SBU releases woman kidnapped for getting bribe worth 150,000 USD in Kyiv

The SBU officers together with the police released the wife of a Kyiv businessman who was kidnapped by members of an organized group in order to get a bribe.

The law enforcers fixed that the criminals kidnapped the woman from her own house and kept her in a rented flat for 5 days. For her release they demanded 150,000 USD from the entrepreneur.

The SBU officers apprehended three members of the group near a market in Dniprovskyi district of the capital when the criminals got the whole sum of the buy-out. The law enforcers released the hostage and returned her to the family.

A criminal case under Part 2, Article 146 and Article 189 of the Criminal Code of Ukraine is launched.

The three criminals are apprehended under Article 208 of the Criminal Procedural Code of Ukraine.

Urgent investigative actions are under way in order to detain the rest of the identified members of the organized group. 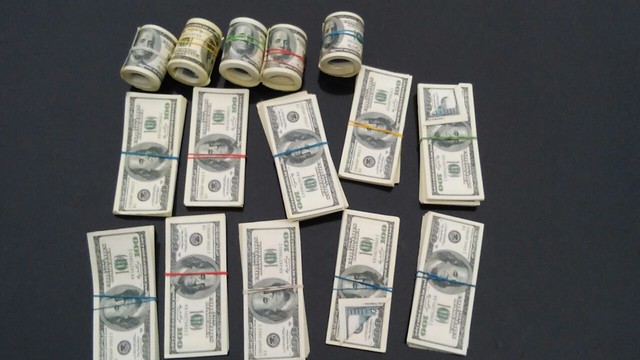