Caches were equipped in Lysychansk and Starobelsk districts of Luhansk region and also in Bakhmutskyi and Mar’inskyi districts of Donetsk region. 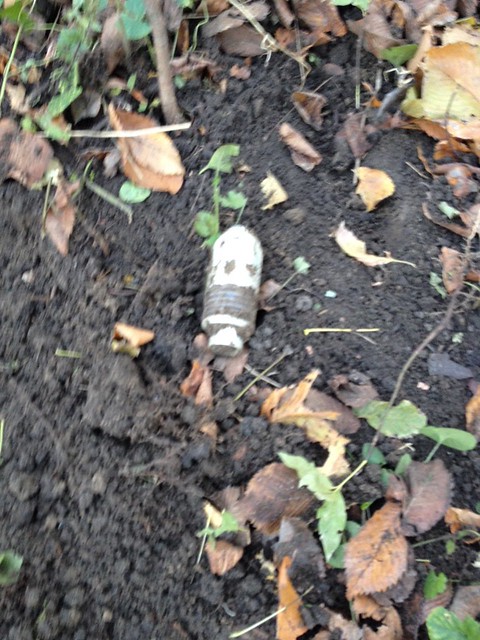 The issue on initiation of criminal proceedings under Article 263 of the Criminal code of Ukraine has been determining.

The immediate investigative actions are under way.