SBU officials in interaction with internal security of the State border guard Service of Ukraine under procedural supervision of the military prosecutor convicted bribery the colonels from the border guard service and the Armed Forces General Staff.

The law-enforcers established that a friend, who wanted to do military service in the border troops called to the senior officer of the AF GS training support unit. In order to “settle the issue” the colonel reached his colleague, one of chiefs of the State border guard service Main center of stuffing support, who had set 6 thousands USD for the placement of man.

The operatives of the special service recorded taking of the first half of bribe by the colonels and detained them in Kyiv just after cutting money by them against each other. 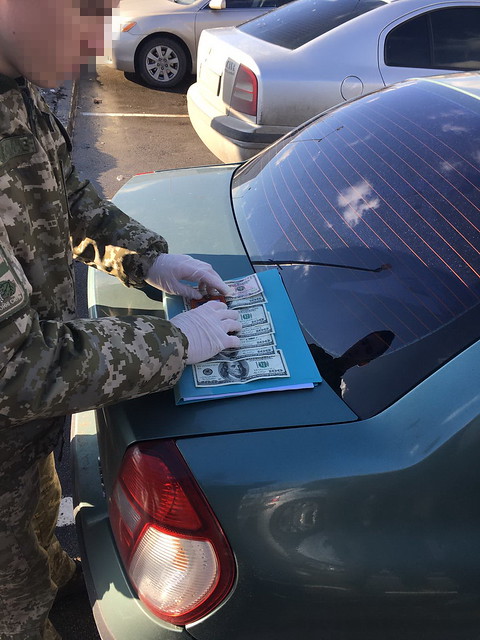 Currently the searches in stations and residences of bribetakers have been taking place.

The urgent investigations are under way.