In Donetsk region, the SBU officers together with the Fiscal Service confiscated illegal goods worth more than 500,000 UAH. The goods had to be exported to the temporarily occupied terrorists.

In the checkpoints of Mariinskyi and Yasynuvatskyi districts, the law enforcers stopped three minibuses. In the process of examination the SBU officers revealed big packages of building materials, clothes and manufactured goods that were illegally taken by the drivers to the so-called DNR. 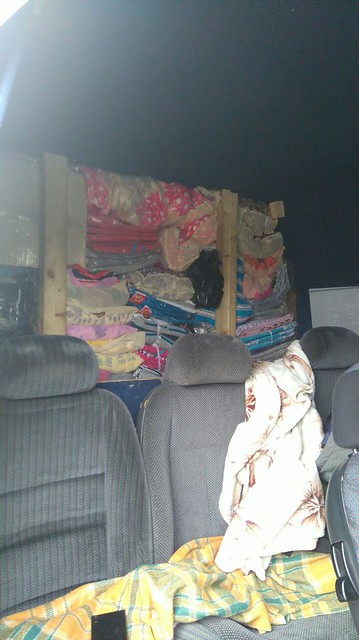 According to the detained drivers, the goods had to be resold to the citizens in the temporarily uncontrolled territories. For this, the leaders of the DNR/LNR illegal armed formations got “tributes”.

Appropriate procedural actions are under way.