History of the Security Service of Ukraine

March 25, 1992 - the official date of the establishment of the Ukrainian special service. On this day, the Verkhovna Rada adopted the Law on the Security Service of Ukraine. After a while, the SSU personnel took an oath of allegiance to the nation.

The SSU was immediately faced with serious challenges, including the protection of state security and sovereignty, constitutional order, territorial integrity and its defence capability.

The Service works closely and dynamically cooperates with international partners.

The SSU is the centre of the national effort to counter terrorism and is also responsible for the protection of state secrets, national information space and cyber security.

Since the Russian aggression started in 2014, the Service has focused its resources on countering hybrid warfare, separatism, and the preservation of territorial integrity. Our employees participate in special operations, including in the East of Ukraine.

In 2019, reform of the SSU started. The reform process includes many different streams of activity contributing to the effort to make the SSU a more modern and efficient Service.

As part of the reform process, the Service has reassessed its priorities and will be sharpening its focus on counterintelligence, countering threats to state security, cyber security, counterterrorism and the protection of state secrets. Additionally, the Service will strengthen its analytical capacity in order to act proactively and neutralise security threats at an early stage. 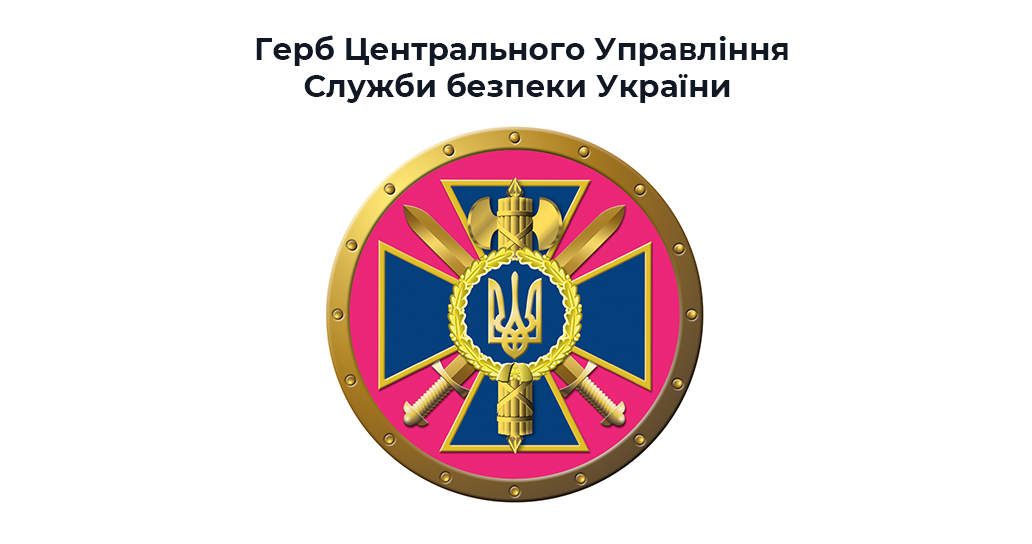 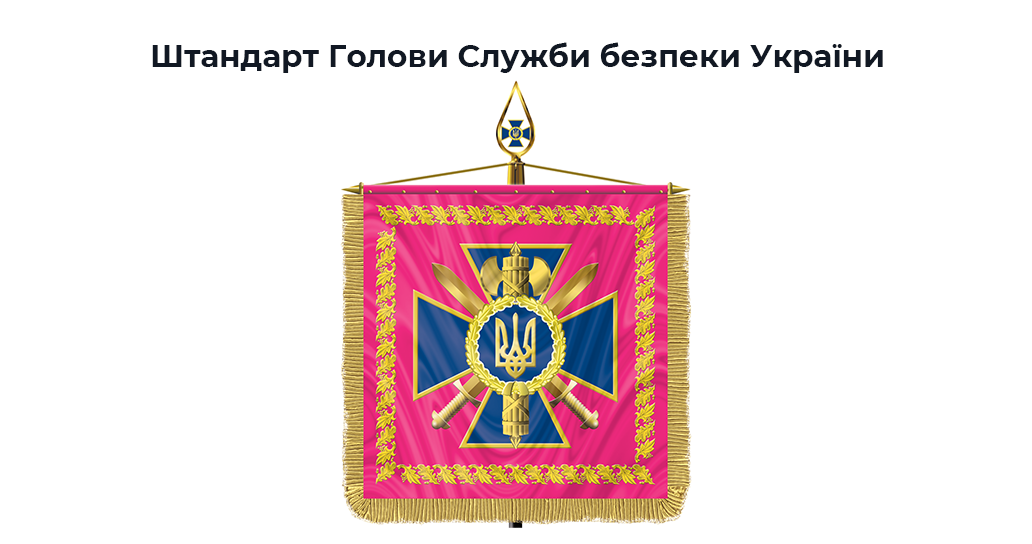