SBU officers detected and terminated activities of drug lab manufacturing amphetamine in Vinnytsia city. Every month, the dealers manufactured and sold drugs at an average of UAH 600 thousand.

Law enforcement officers established that the drug business was organized by several residents of the regional centre. They equipped a drug processing lab in the apartment of one of them. They sold “goods” in bulk through a network of dealers in the territory of the region, as well as sold personally to local drug-addicted persons. They manufactured up to 2 kg of psychotropic substance per month.

Within previously initiated criminal proceedings, the SBU officers conducted 5 authorized searches at the places of residence of involved persons and in a vehicle belonging to the member of the group. During the investigative actions ready for the sale tramadol and amphetamine, as well as weapons and means of destruction were seized.

Currently four active members of the group have been served notices of suspicion of committing crimes related with drug trafficking. The issue of choosing the measure of restraint to the detainees is now being decided.

In order to identify other persons involved in drug business, investigative actions are ongoing.

The operation was conducted under the procedural supervision of the Prosecutor's Office of Vinnytsia region. 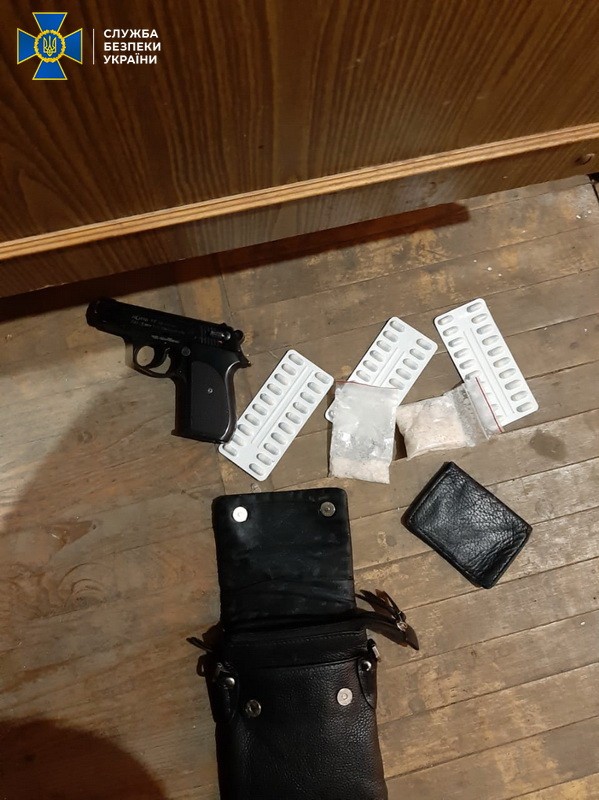