SBU officers prevented the contract murder of EU citizen and detained the head for the crime in Ivano-Frankivsk region.

Special services operatives have received information that a foreigner who studies at one of the regional center's universities is searching for a perpetrator to commit murder.

Law enforcement officers have determined that the woman plans to “hit" her ex-husband. The motive was that after the divorce, their joint child remained with the father, and the woman was obliged by the court to pay alimony.

She estimated the life of her ex-husband at USD 4,3 thousand. At that the murder had to be committed abroad and look like an accident that would provide an alibi for her.

Law enforcement officers detained a contractor and a “killer” at the time of the advance payment - USD 500 near the house where the woman rented an apartment.

Within the framework of initiated criminal proceedings under the item 11, Part 2 Art. 115 of the Criminal Code of Ukraine, the offender was served a notice of suspicion. The issue of choosing a measure of restraint is being settled.

The sanction under this article envisages imprisonment for a term up to 15 years.

The measures to prevent the crime were conducted jointly with the National Police investigators under the procedural supervision of the regional Prosecutor's Office.

A foreign consulate was reported on the detention of a foreign national. 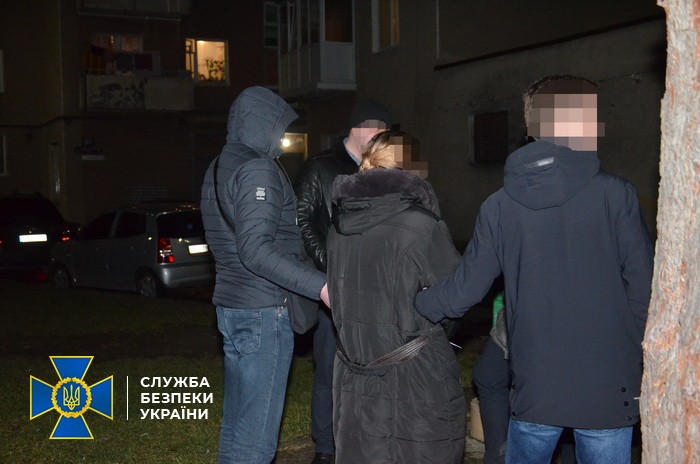