The SBU Archive is the largest state institution in the post-Soviet space with open access to documents. In particular, it contains many previously unknown records about World War II.

Director of the SBU Sectoral State Archive Andrii Kohut said in an interview with Censor.NET news portal, “In total, the SBU Archive stores more than 224,000 records. Allegedly, documents relating to the period of World War II are contained in thousands of files. Under laws of Ukraine, this information is available to all interested individuals. Compared to other open KGB archives, we have the largest available array of these documents, in particular about the Second World War.”

According to him, all World War II records can be divided into several groups:

“Revelation of the scientific potential of documents largely depends on honesty and diligence of researcher's work. As a result of analytics, any information can become a startling piece of research, ”Andrii Kohut said.

According to the expert, an important aspect of the work of historians is the search for new documents with further scientific purposes. Thus, sensational discoveries may appear later, after publication of documents.

Moreover, the SBU archives contain information about Soviet pseudo-trainings in 1939, repressions, Nazi concentration camps, the Holocaust, the Sovietization of western Ukraine, and other secrets of World War II. 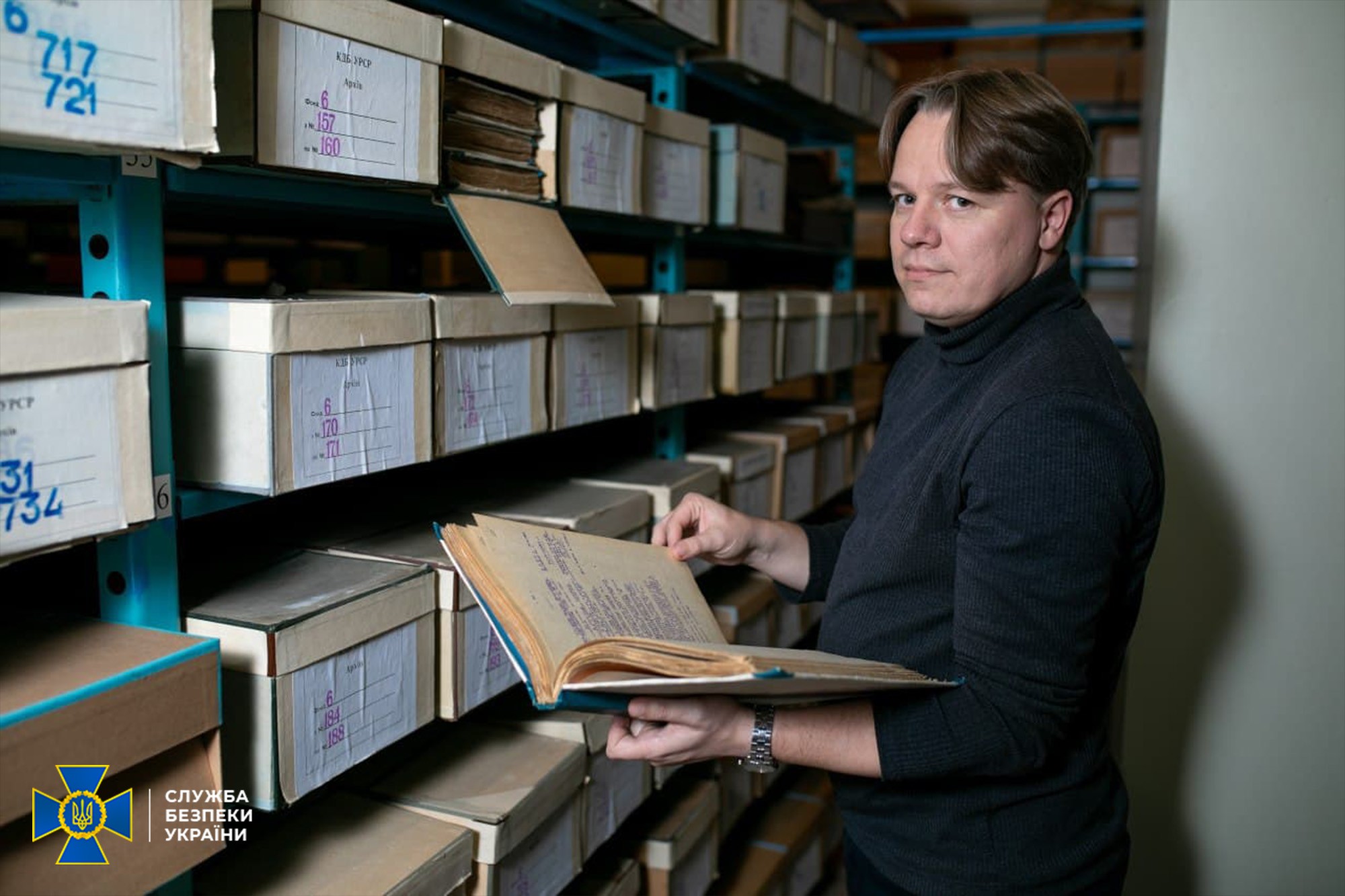 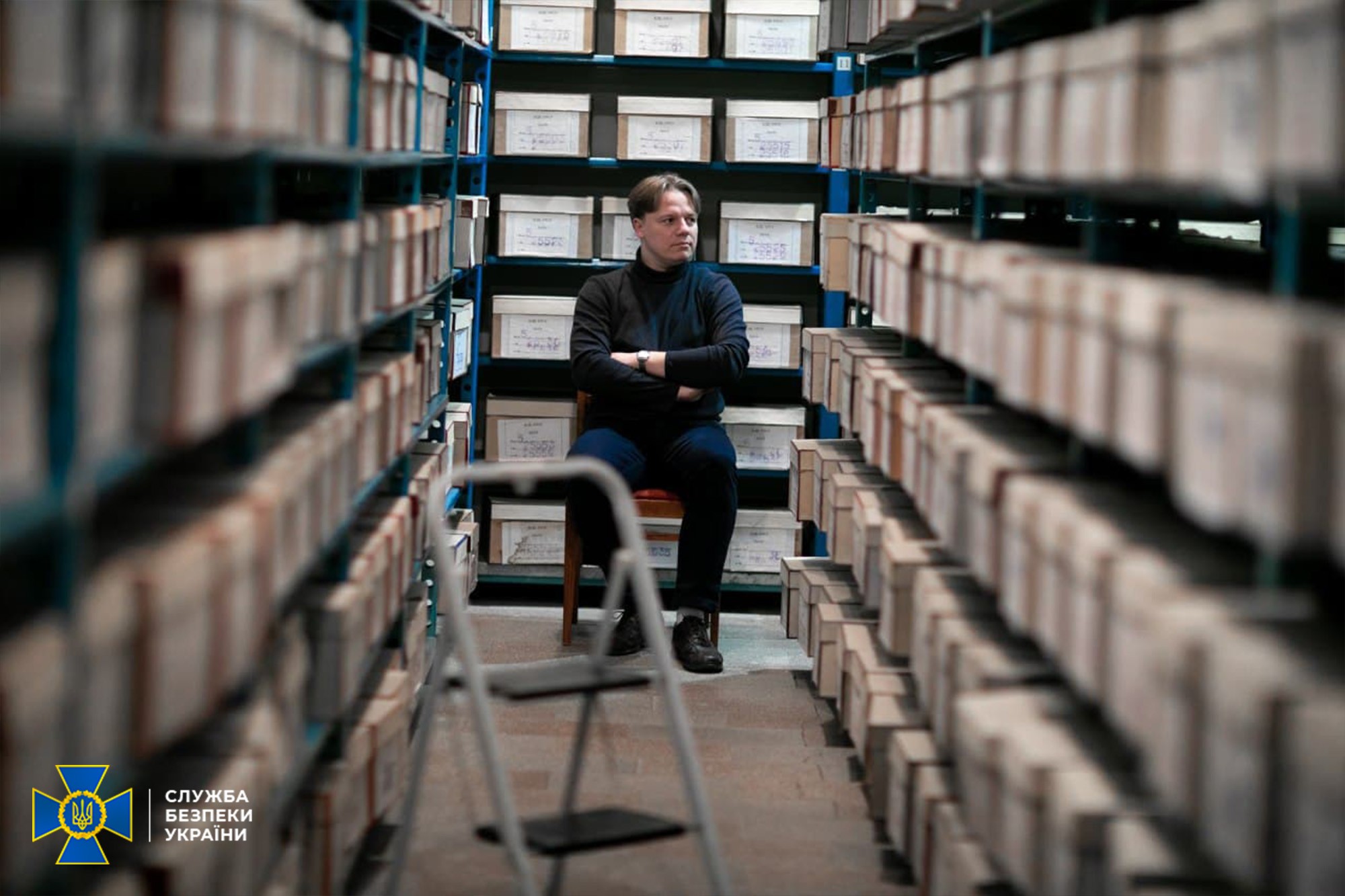 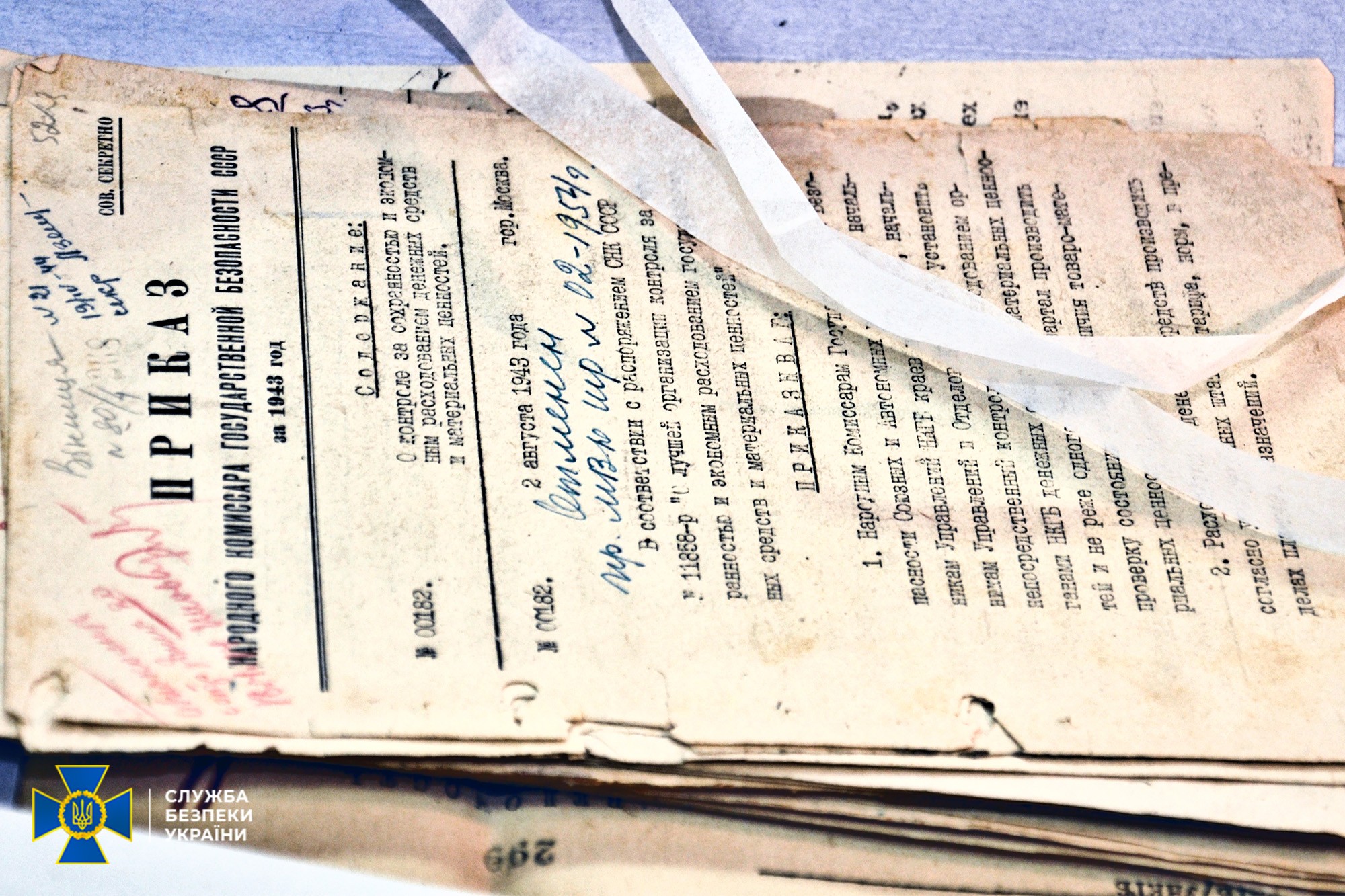 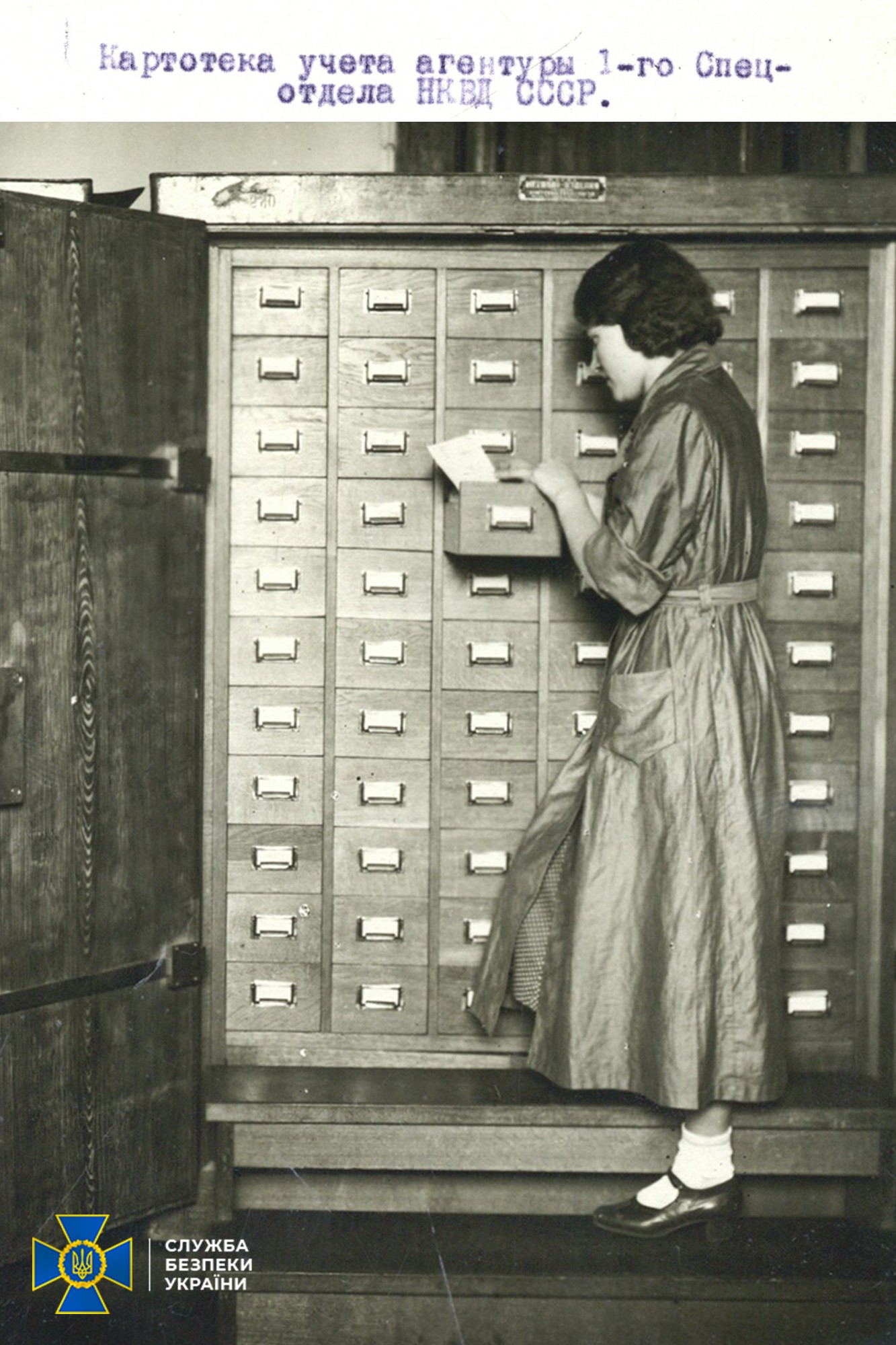 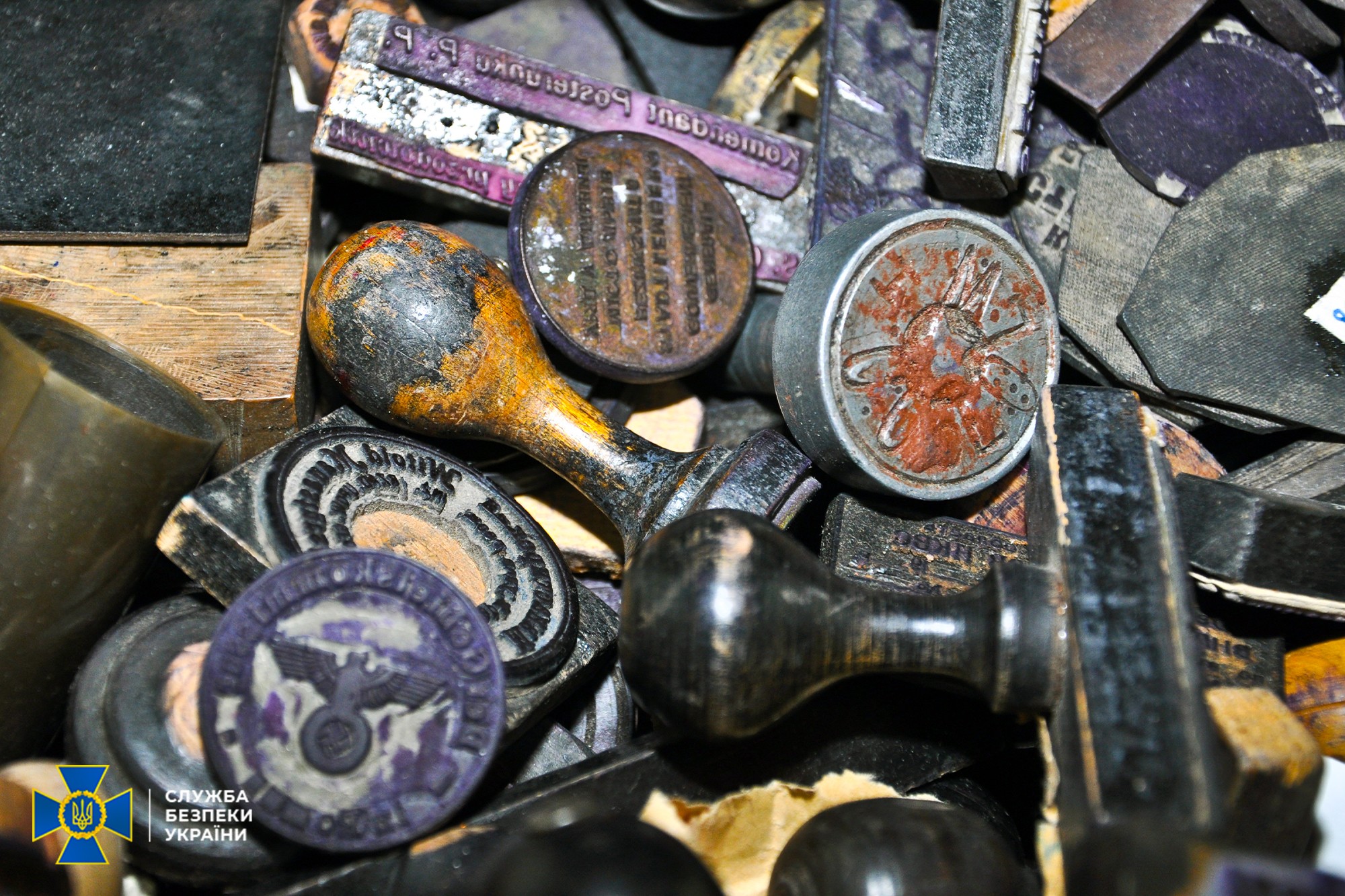 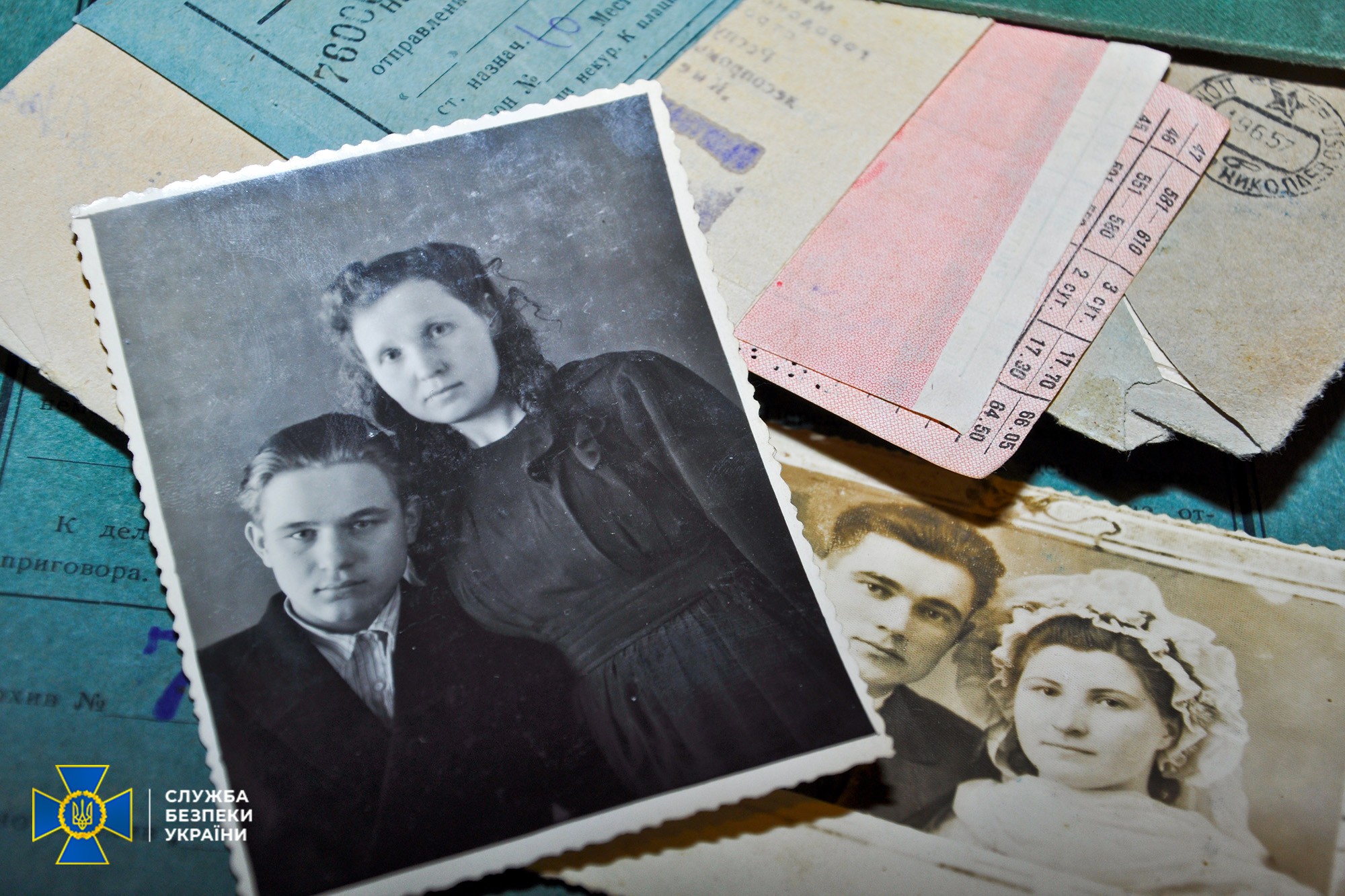 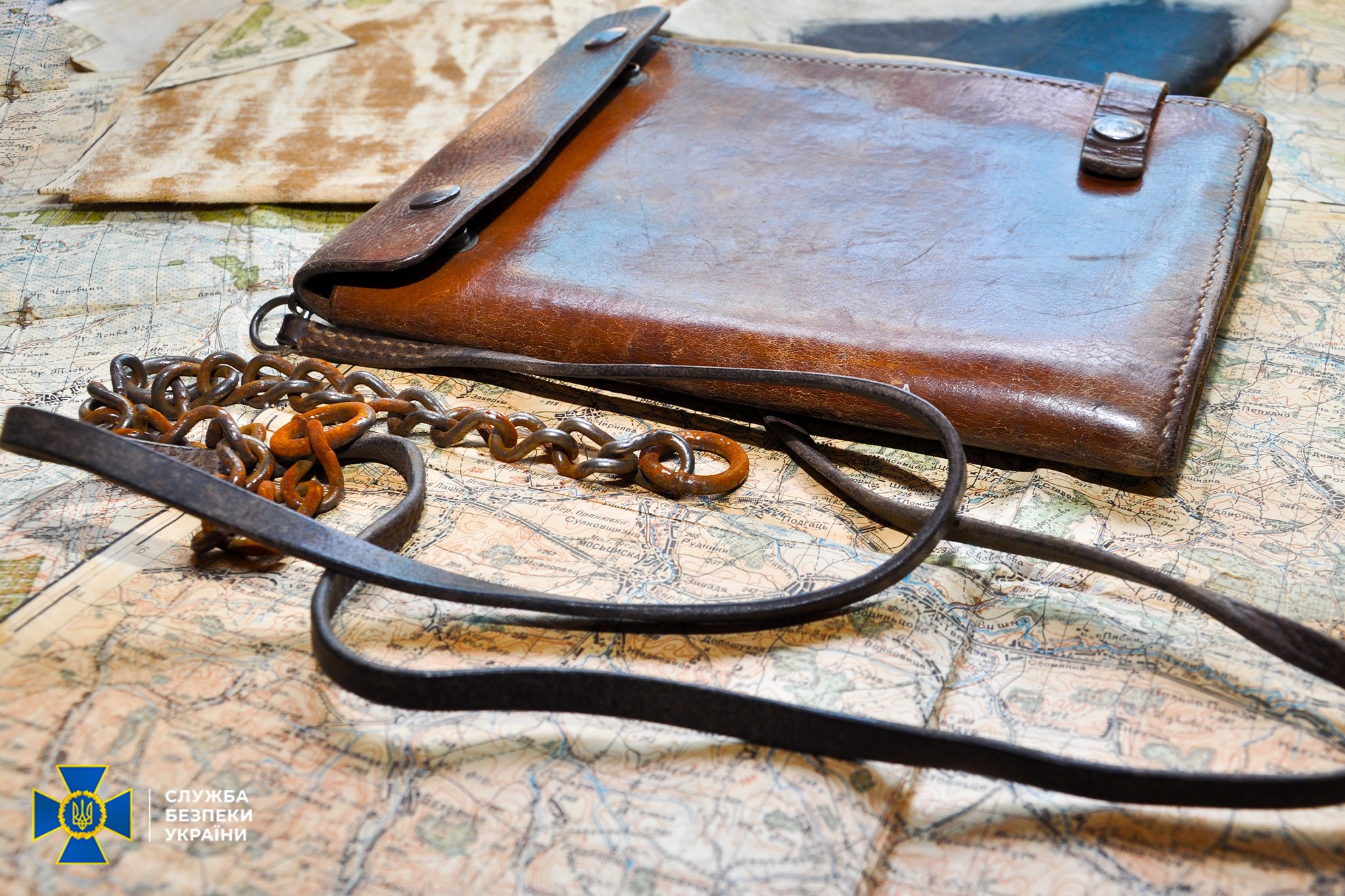