The SSU Cyber Security Department and the US special services carried out a joint operation to expose Ukrainians who were active on the Dark Web. The perpetrators laundered millions of dollars for international hackers.

To do this, the criminals set up an extensive scheme and used multiple nicknames on the Dark Web as well as fictitious persons and various financial services.

Their clients were hackers engaged in cyber theft who wanted to convert the stolen into cash, e.g. criminals who cracked bank accounts of companies around the world taking the victims’ virtual funds.

The SSU uncovered the group in Mykolayiv, in cooperation with the US partners. The searches led to seizures of:

The investigators are analyzing the obtained evidence to bring to justice all those involved, including beneficiaries from abroad.

The SSU Cyber Security Department, the SSU Mykolayiv Office and the National Police investigators carried out the operation under the supervision of the Prosecutor General’s Office. 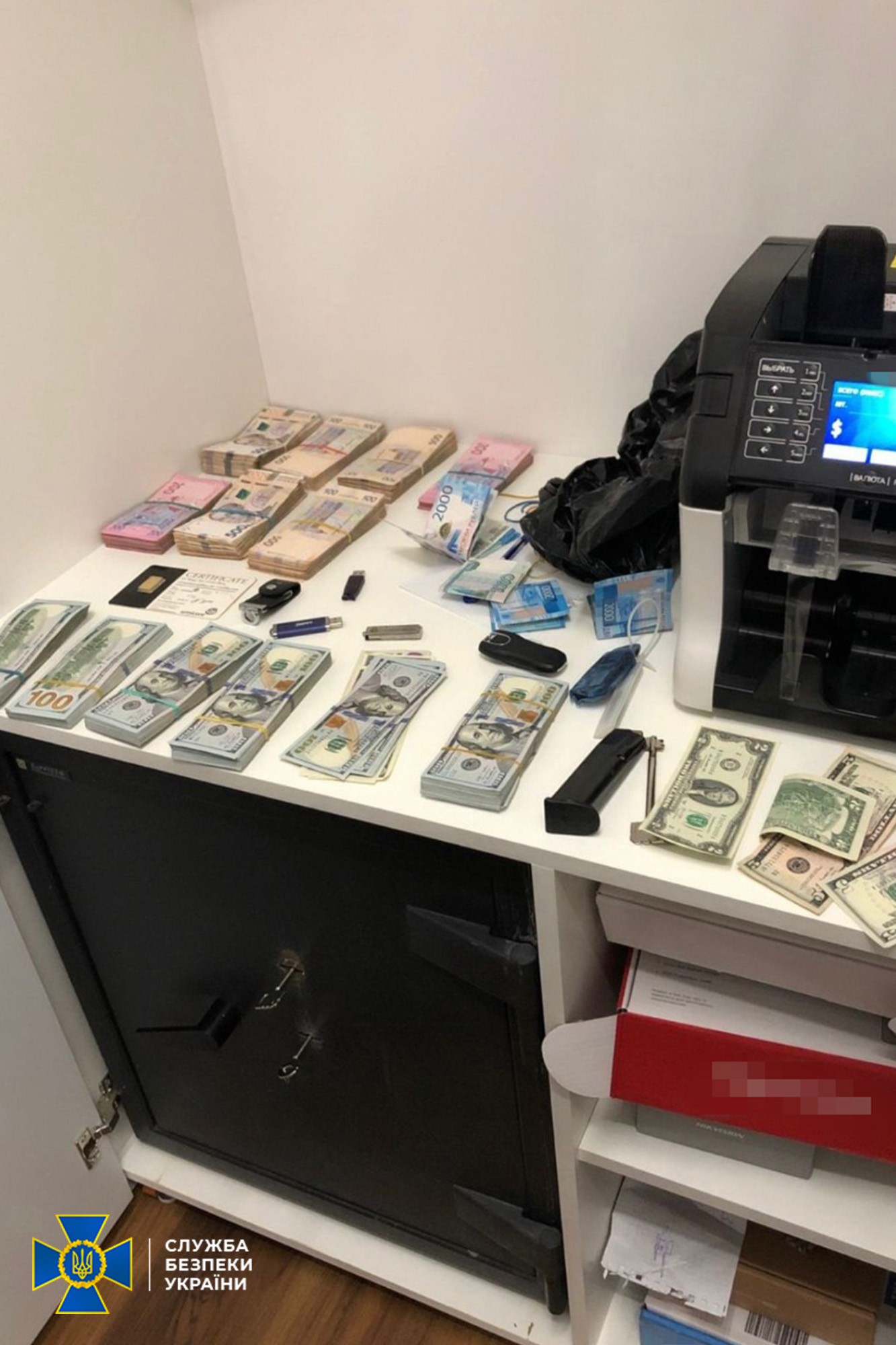