The SBU CI blocked the supply of Ukrainian military goods to the enterprises of Russian military-industrial complex. The goods were exported under the guise of consumer goods.

In particular, SBU investigators documented that the managers of a number of Kharkiv industrial enterprises, including those with Russian citizenship, set up production of air conditioning systems for Russian military hardware.

The SBU established that Ukrainian goods were a complete analogue of the regular Russian air conditioning systems, but codified with a different nomenclature to prevent its identification as military.

The offenders exported air conditioners under the guise of consumer goods to the Russian enterprises under their control.

There, employees changed the labeling and forged documents about the alleged manufacture of products in Russia.

Then it was delivered to the enterprises of Russian military-industrial complex.

The issue of serving the organizers suspicion notices of violation of the procedure for international transfers of goods subject to state export control is being resolved.

Investigative and operational actions are underway to identify and bring to justice all people involved in the illegal scheme.

The operation was carried out under the supervision of Kharkiv Region Prosecutor's Office. 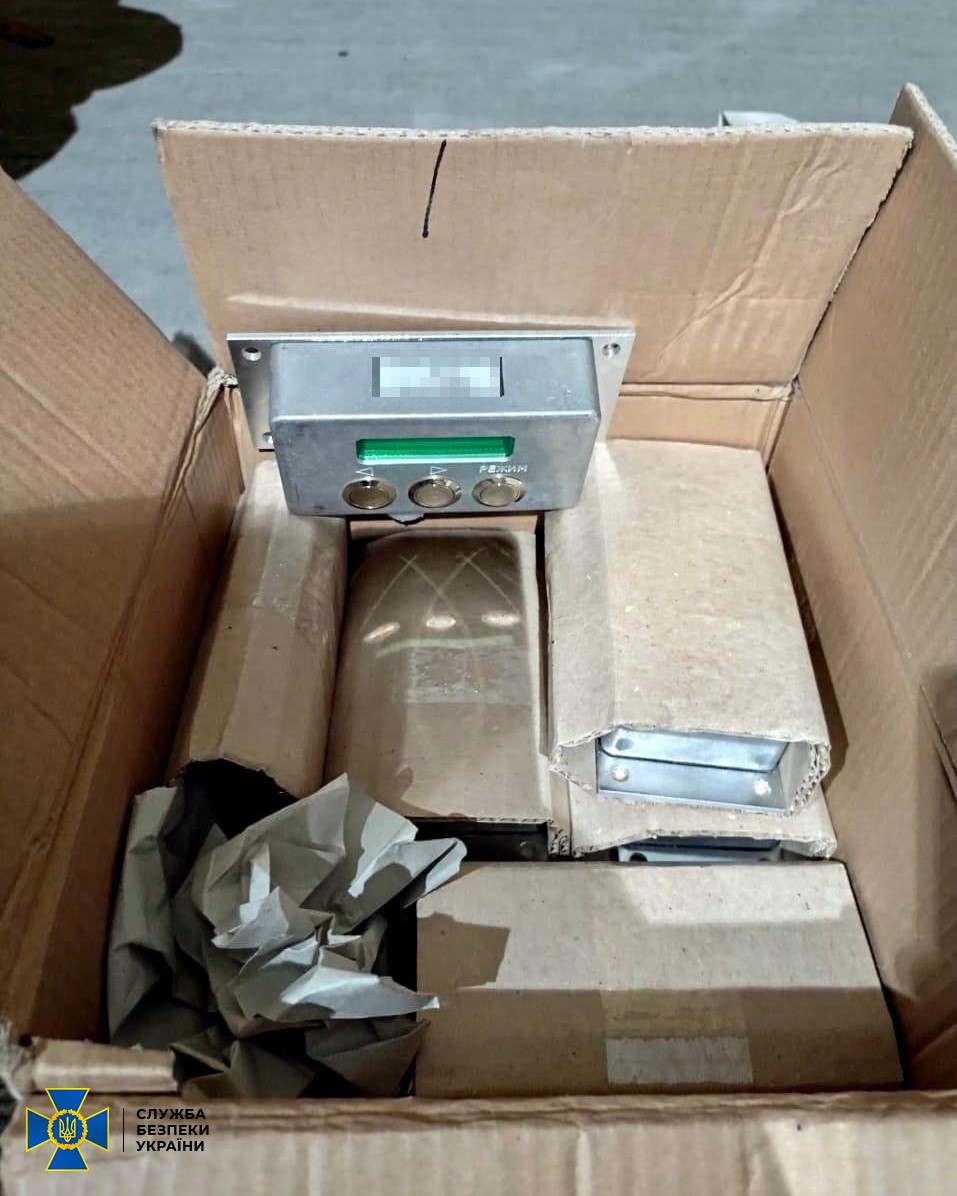