In Sievierodonetsk city, SSU CI prevented a terrorist attack against top expert in developing advanced military equipment and arms for the Armed Forces of Ukraine.

The executor, the former RLF militant of so-called LNR, was detained under Art. 208 of the Criminal Procedure Code of Ukraine while putting an IED in the vehicle of the military expert.

SSU CI officers established that the terrorist entered the temporarily occupied territory of Ukraine and following instructions of the Russian special services planned to blow up the vehicle with a military expert.

The perpetrator was served suspicion notice of involvement in a terrorist act. The issue of choosing a type of detention is being resolved.

The operation was carried out jointly with the Main Department of the National Police in Luhansk region under the supervision of the Luhansk Region Prosecutor's Office. 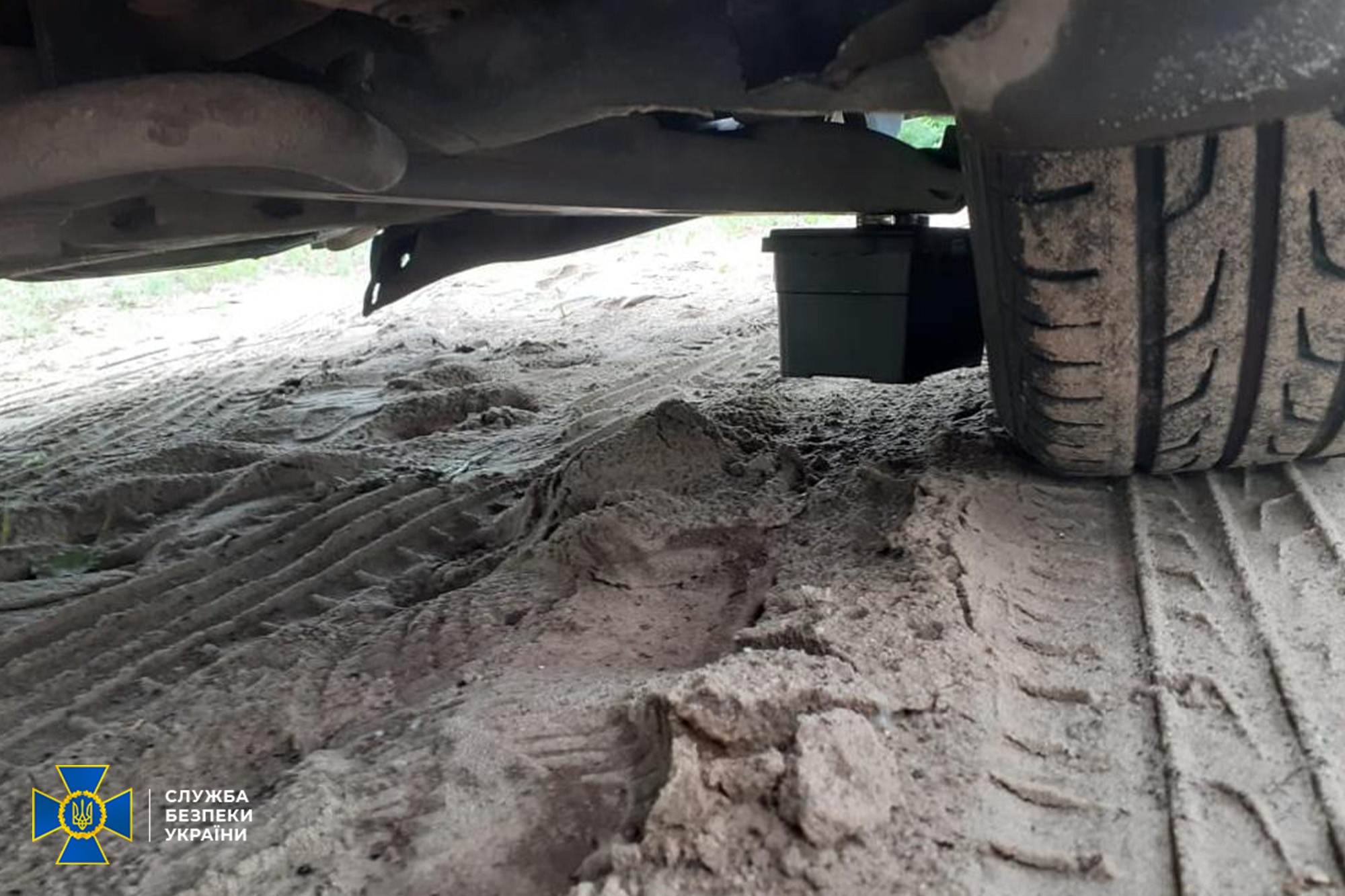 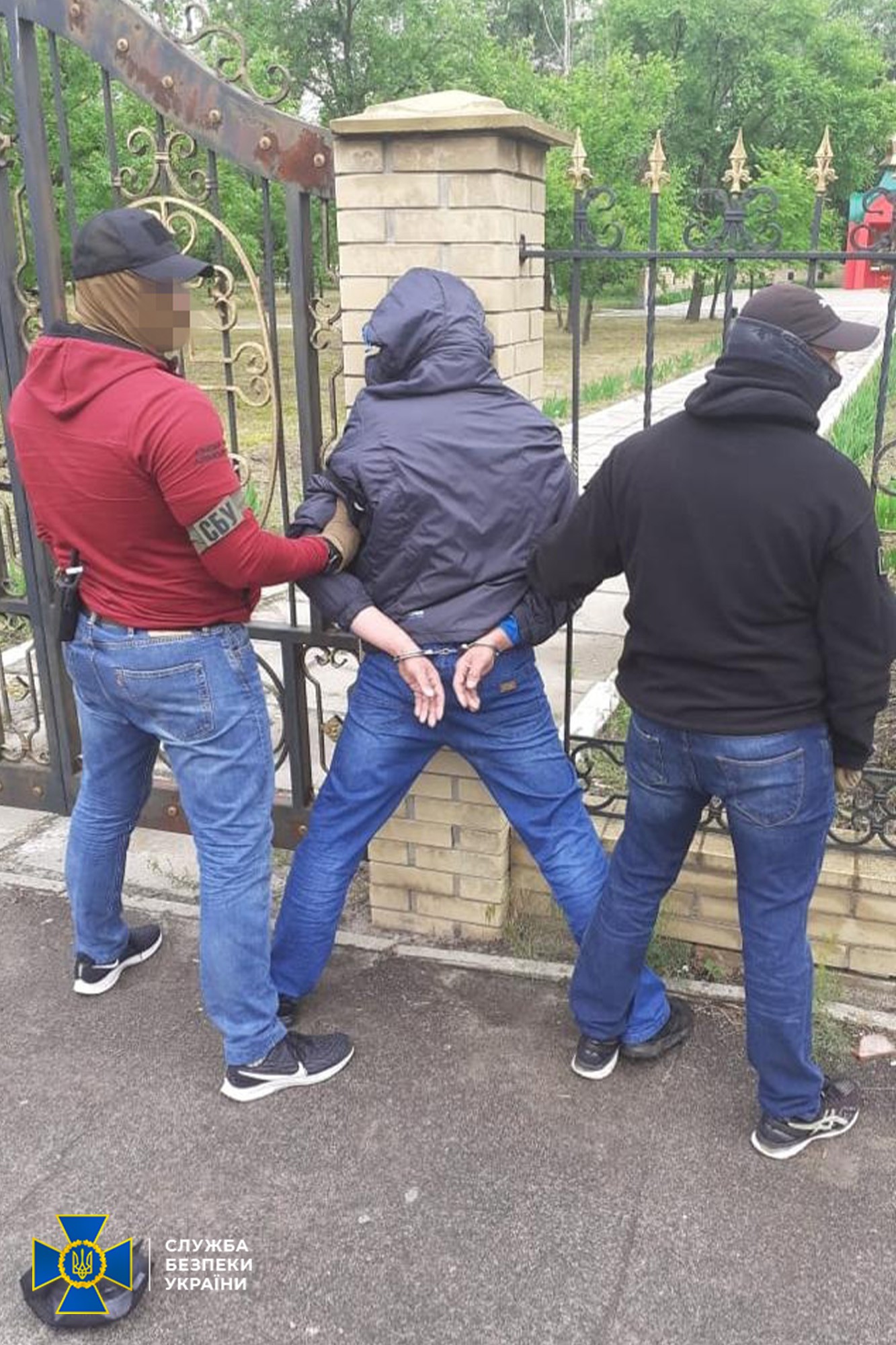 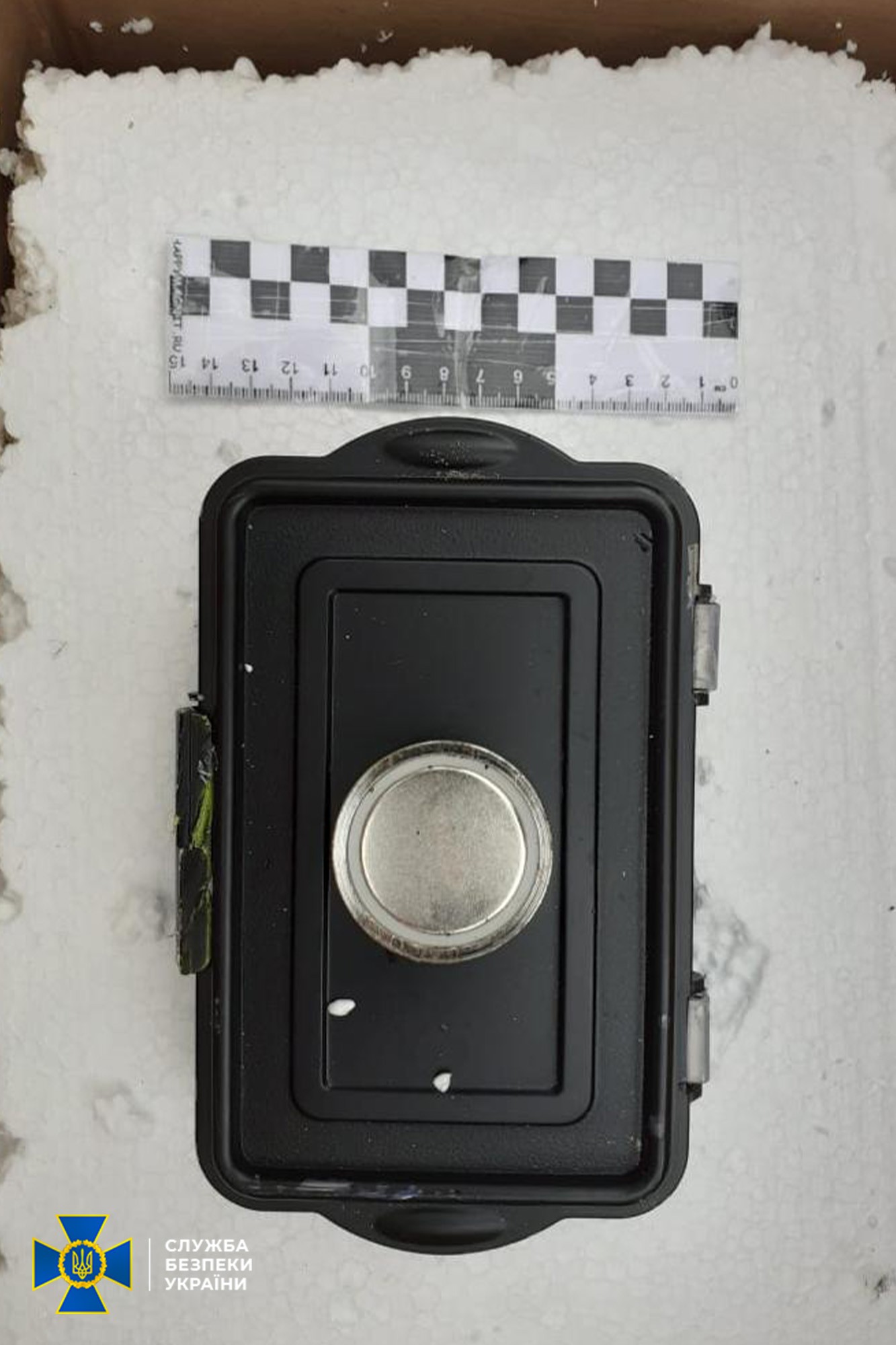