Their task was to create conditions for sabotage in Mykolaiv region, to facilitate the intrusion of sabotage and reconnaissance groups from temporarily occupied territories and to conduct special drills for selected individuals. The saboteurs were going to seize combat aircrafts of the Armed Forces at the airfield “Kulbakyne”.

Additionally, FSB agents gathered information about the deployment and relocation of the Ukrainian Armed Forces, personnel and operational-service activities of the Main Intelligence Directorate of the Ministry of Defense, Special Operations Forces, Ukrainian Naval Forces, 73rd Naval Center of Special Operations of the Armed Forces, as well as its international cooperation with foreign partners.

Further, the law enforcement documented the attempt to kidnap and illegally transfer former commanders of the Special Operations Forces to Russia. Russian special services offered a reward of USD 100,000 for committing the crime.

Currently, procedural measures are being taken against the exposed Russia’s FSB agents under high treason, creation of a terrorist group or terrorist organization, and illegal handling of weapons, rounds or explosives.

The illegal activity of the Russian FSB career officers is being investigated upon the fact of espionage.

The investigation is ongoing. The operation was carried out under the supervision of the Odesa Region Prosecutor’s Office. 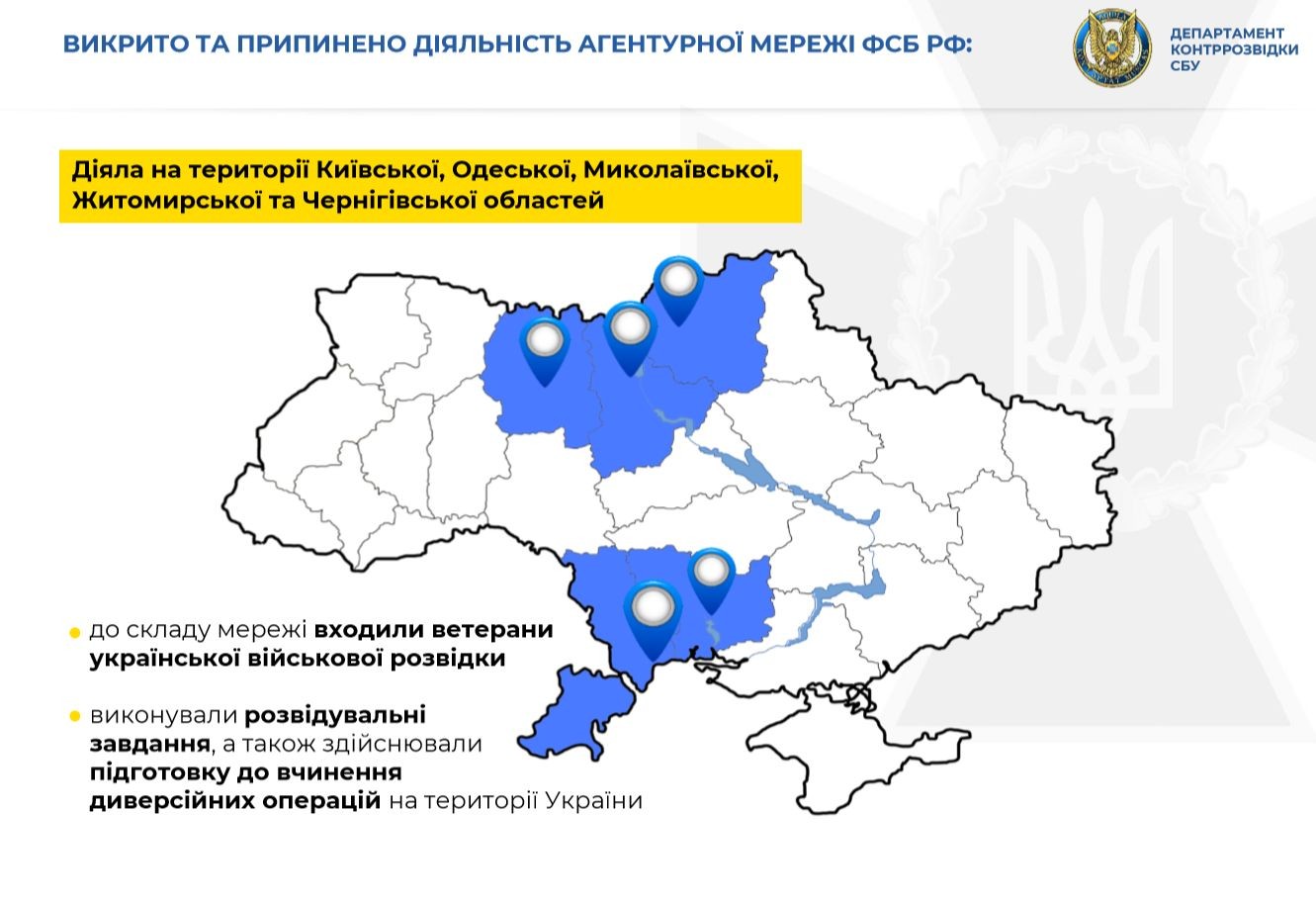 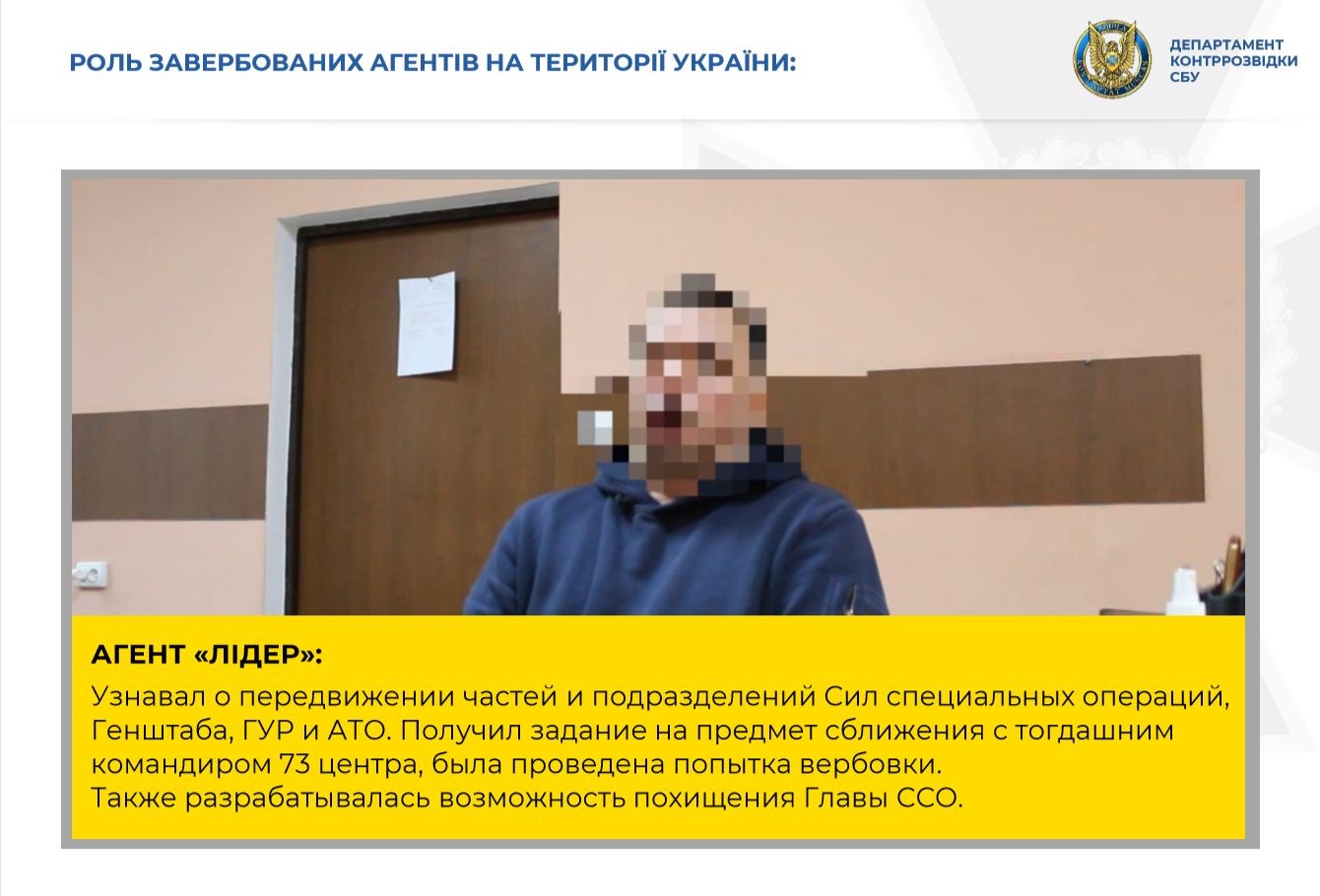 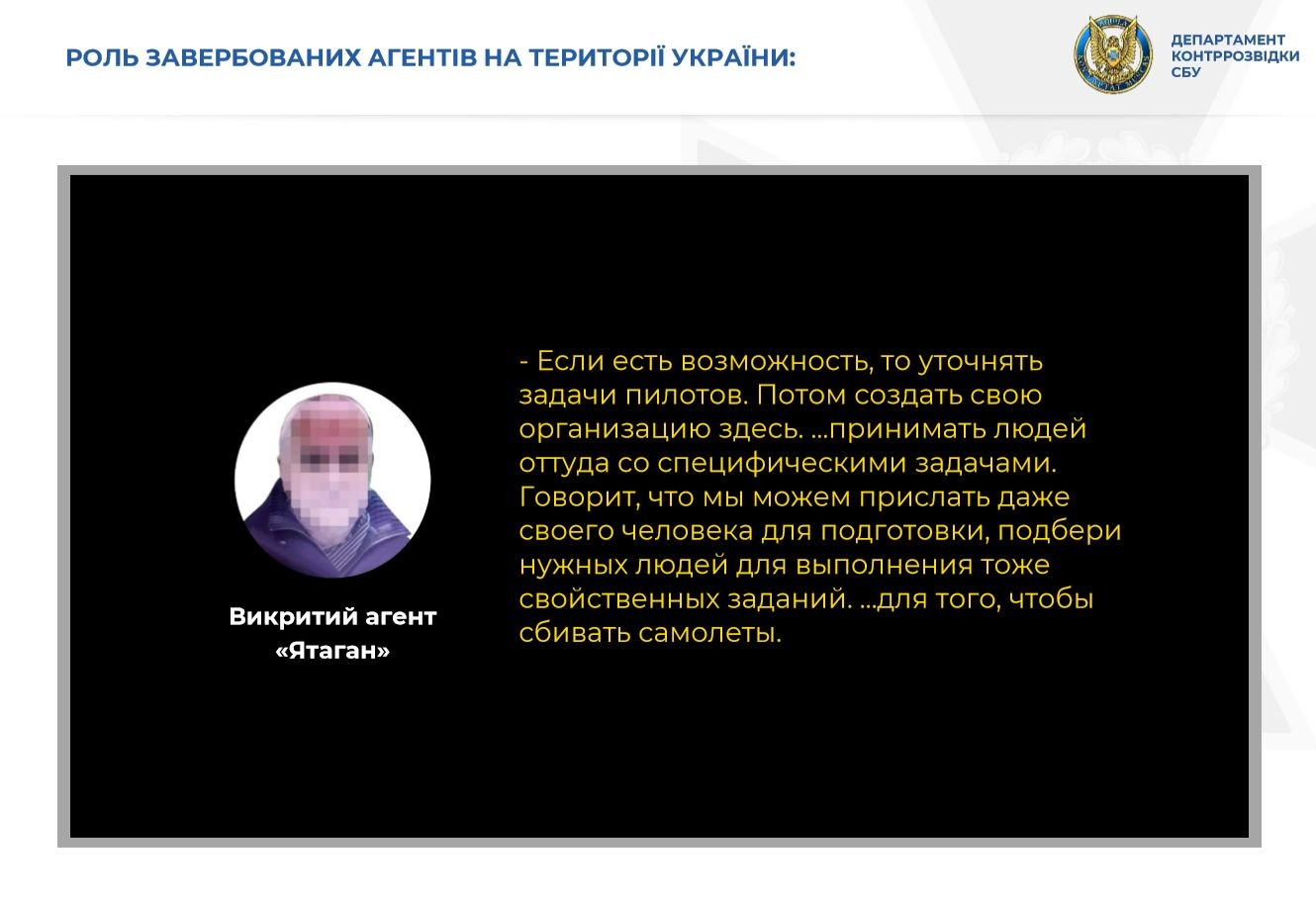