In Lviv and Zakarpattia regions, SSU exposed and cracked down on a group involved into illegal trade of firearms and SVHC. The former head of one of the units of the State Emergency Service of Ukraine and previously convicted resident of Zakarpattia region set up an unlawful scheme.

During the searches, the SSU seized 25 kilo of mercury, a 9-mm Browning and over 300 rounds of ammunition for firearms of various calibers. SSU detained one of the offenders red-handed while attempting to distribute other wholesale of poisonous substance.

The issue of choosing a type of detention is being decided.

Another offender is served a notice of suspicion of unlawful handling of weapons and illegal production of poisonous and drastic substances.

The investigation is ongoing to prosecute those involved into illegal activity. 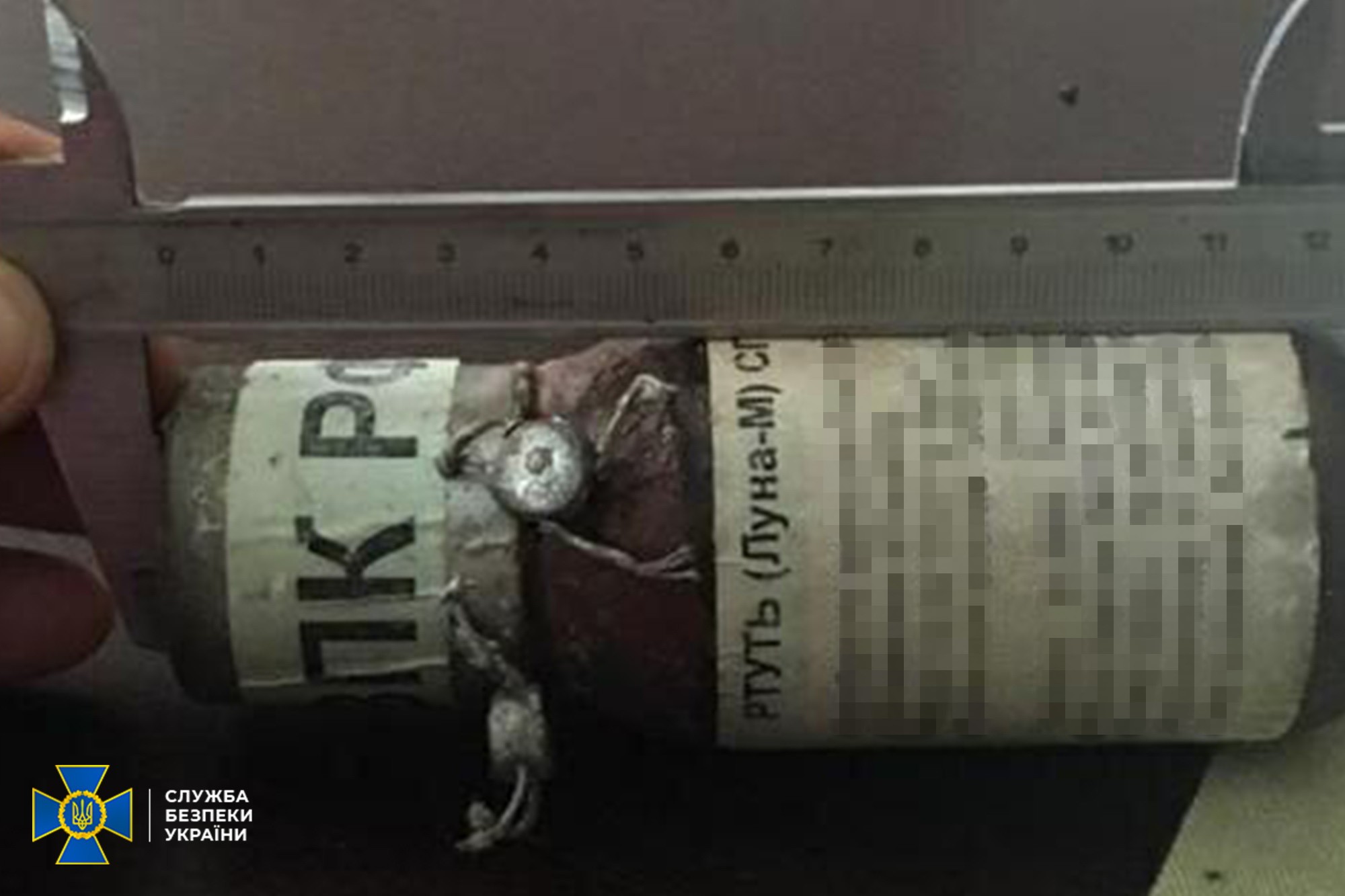 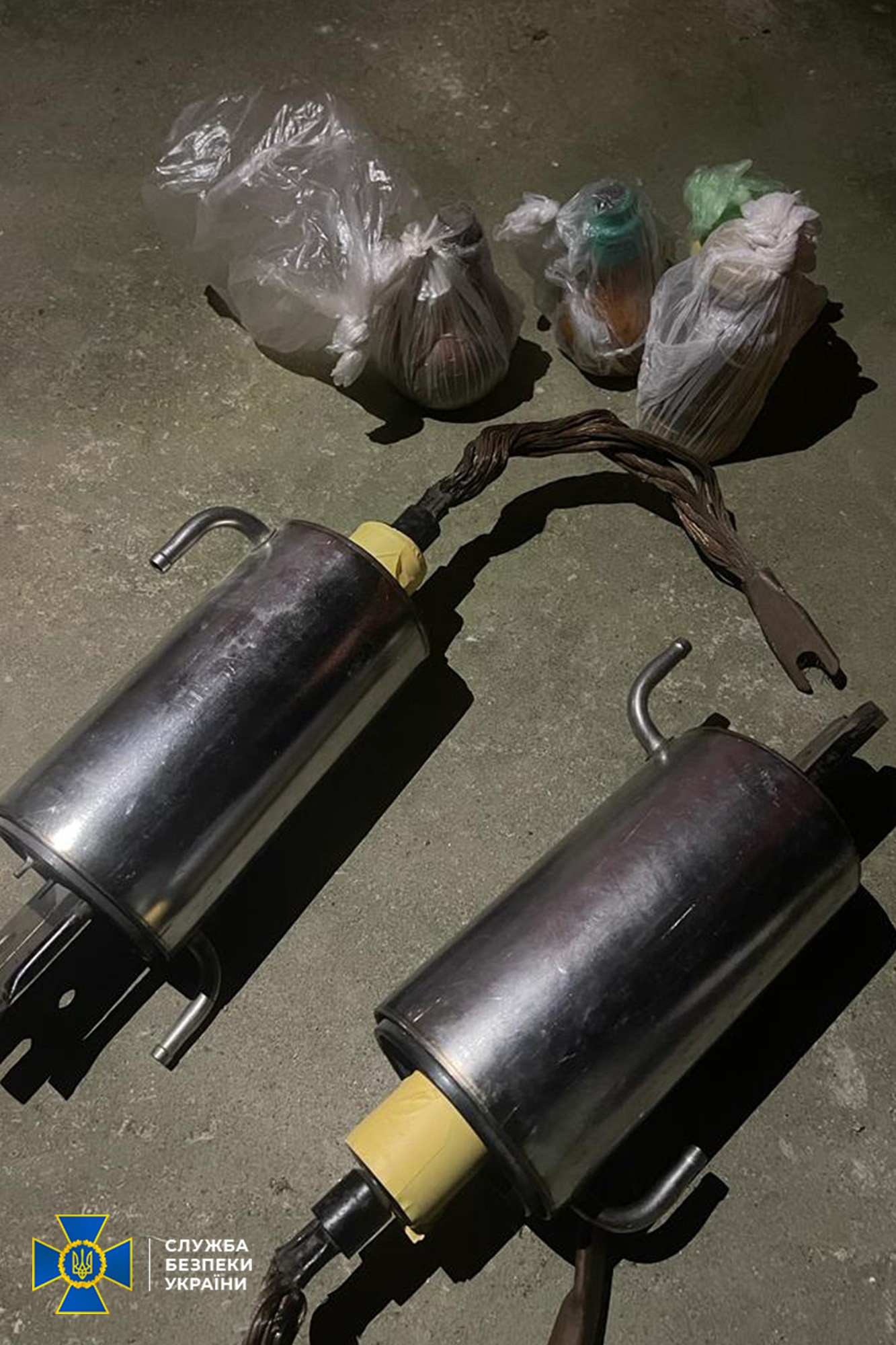