SBU counterintelligence officers suppressed activity of a hostile agent network. The group included citizens of Ukraine who performed tasks of the so-called DNR State Security Ministry (MDB) controlled by Russian special services in the area of ​​the Joint Forces Operation.

Hostile agents for money collected and provided their handlers with intelligence on location, deployment, number of personnel, weapons and military equipment of the Armed Forces of Ukraine.

The pre-trial investigation established that members of the network also prepared a terrorist attack against units of the Armed Forces of Ukraine in Luhansk region by poisoning servicemen with a chemical substance.

Offenders were detained in accordance with Art. 208 of the Criminal Procedure Code of Ukraine and received suspicion papers for creation of a terrorist group. A type of detention is being chosen.

The MDB employee was served a suspicion notice in absentia for treason and creation of a terrorist group. 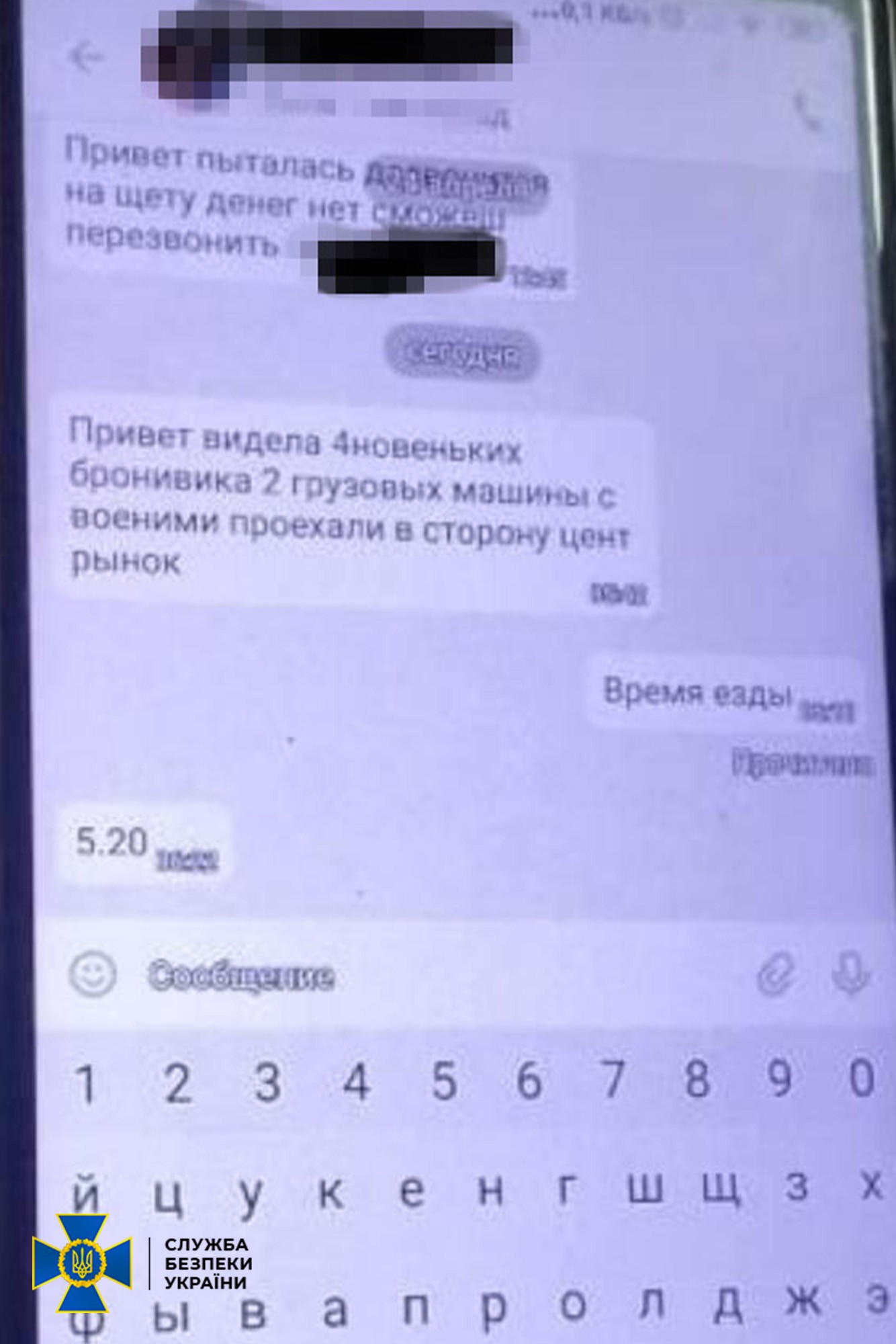