In Luhansk region SSU CI officers detained an LNR militant. In 2014, he took part in the storming and seizure of an administrative building of the SSU Office in Luhansk region.

SSU established that a resident of the village of Stanytsia Luhanska joined pro-Russian armed groups in April 2014. Jointly with other militants, he broke down doors of the premises. Tasked by his leaders, the offender searched for documents, took part in the looting and damage of equipment, as well as other valuable property.

After the assault, the militant guarded barriers erected by terrorists and controlled entrance to the captured building. Later, he served at a checkpoint near Stanytsia Luhanska, checking documents of citizens crossing a bridge across the Siverskyi Donets River, their belongings and vehicles.

As a result of a conflict with other militants and leaders of the group, he returned to the government-controlled territory and hid from Ukrainian law enforcement in Luhansk region.

SSU CI officers established his whereabouts and detained him near the village of Bilokurakyne.

The militant received a suspicion notice for participation in IAF. He faces up to 8 years in prison.

The pre-trial investigation is ongoing under the supervision of the Luhansk Regional Prosecutor's Office.

The operation was carried out jointly with the National Police of Ukraine. 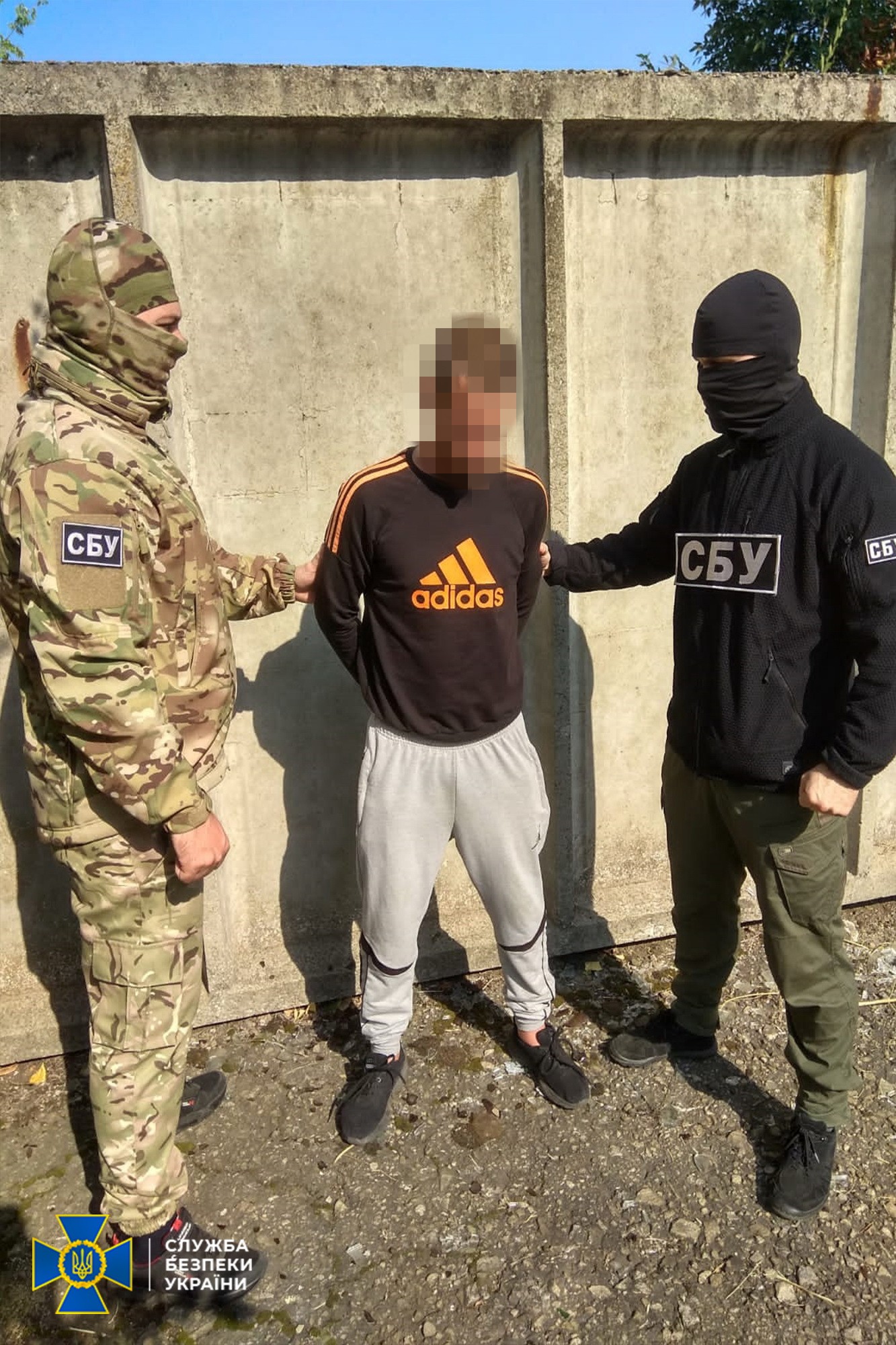