The SBU detained an official of the Military Prosecutor's Office of the Zaporizhzhia garrison of the Southern region for taking bribes.

It was established that the prosecutor had received USD 5000 from a serviceman. The official demanded money for closing the proceedings and not bringing the defendant to criminal responsibility for committing a fraud. The law enforcement detained the offender.

Currently, the type of detention is being chosen. The issue serving the perpetrator a notice of suspicion of taking a bribe is being resolved. For such a crime, the Criminal Code of Ukraine provides imprisonment for a term of 5 to 10 years with confiscation of property.

The operation was conducted by the SBU Main Directorate for Combating Corruption and Organized Crime jointly with the State Bureau of Investigation under the supervision of the General Inspectorate of the Prosecutor General’s Office. 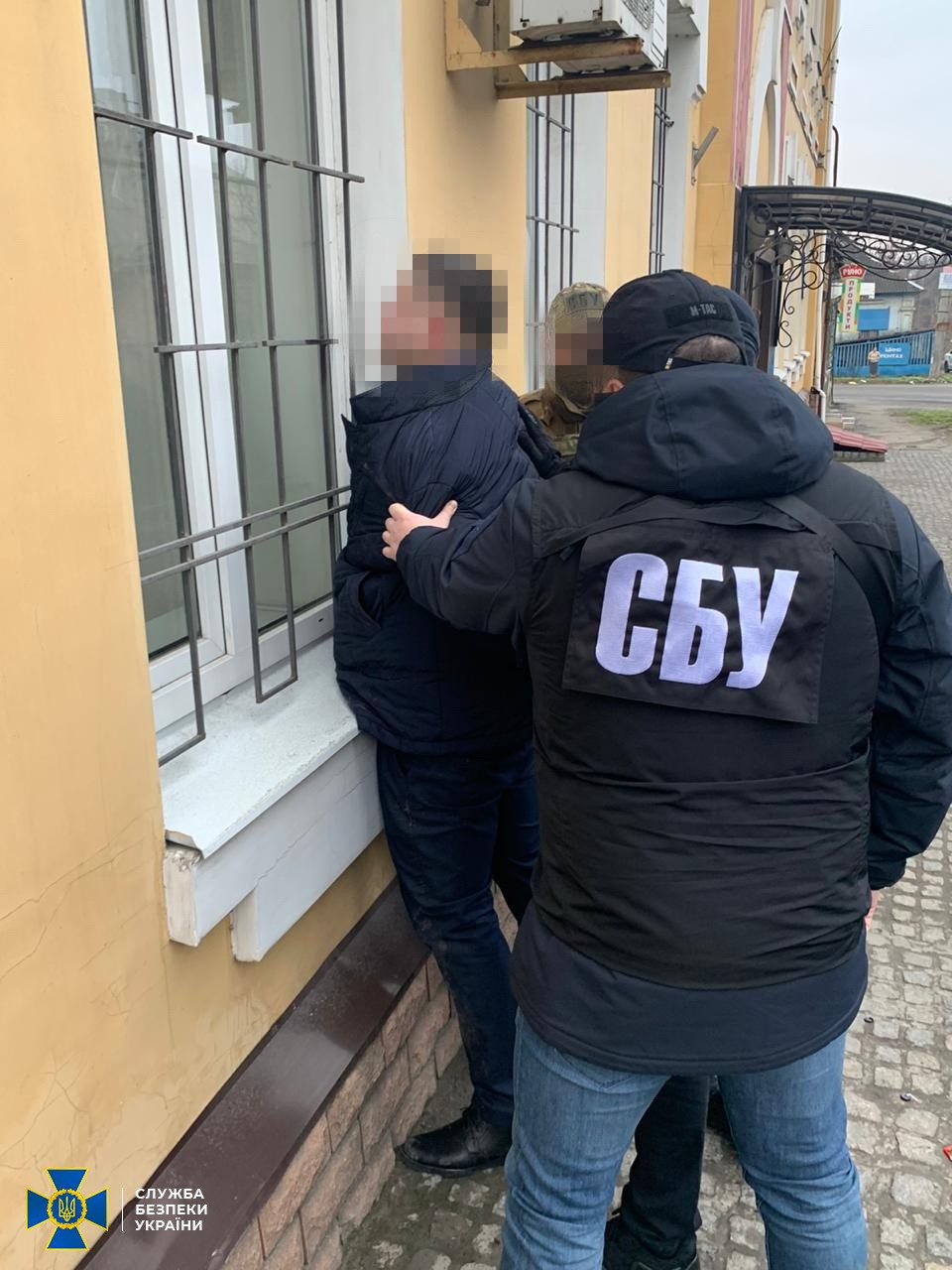 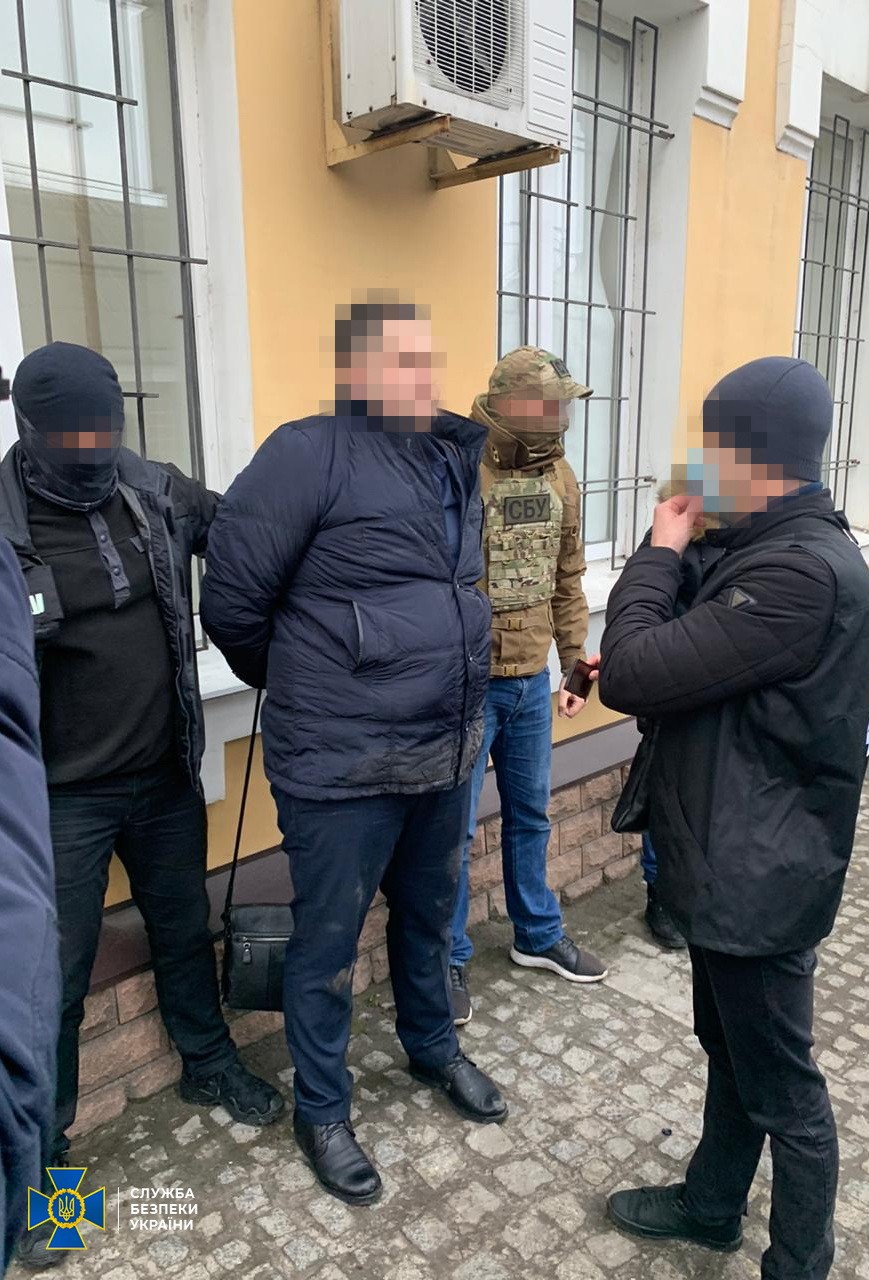