The massive shelling of Sloviansk and Kramatorsk from multiple rocket launchers proves once again that russia is purposefully targeting civilian rather than military targets.

This was stated by the Head of the SSU, Ivan Bakanov, noting that the SSU and the National Police have opened criminal proceedings for violation of laws and customs of war (Article 438 of the CCU).

So far, 6 people have been confirmed dead. 15 people were injured. Inspection of the sites of shelling is ongoing.

‘Among the killed is a family with a 12-year-old child. The list of targets includes residential buildings, a garden association, a filter station, a garage cooperative... That is, again, only civilian facilities, which the occupiers shelled with cluster munitions. Such actions are another terrorist attack, which has already become a tool commonly used by the enemy, and for which russia will certainly bear responsibility,’ added the SSU Head Ivan Bakanov. 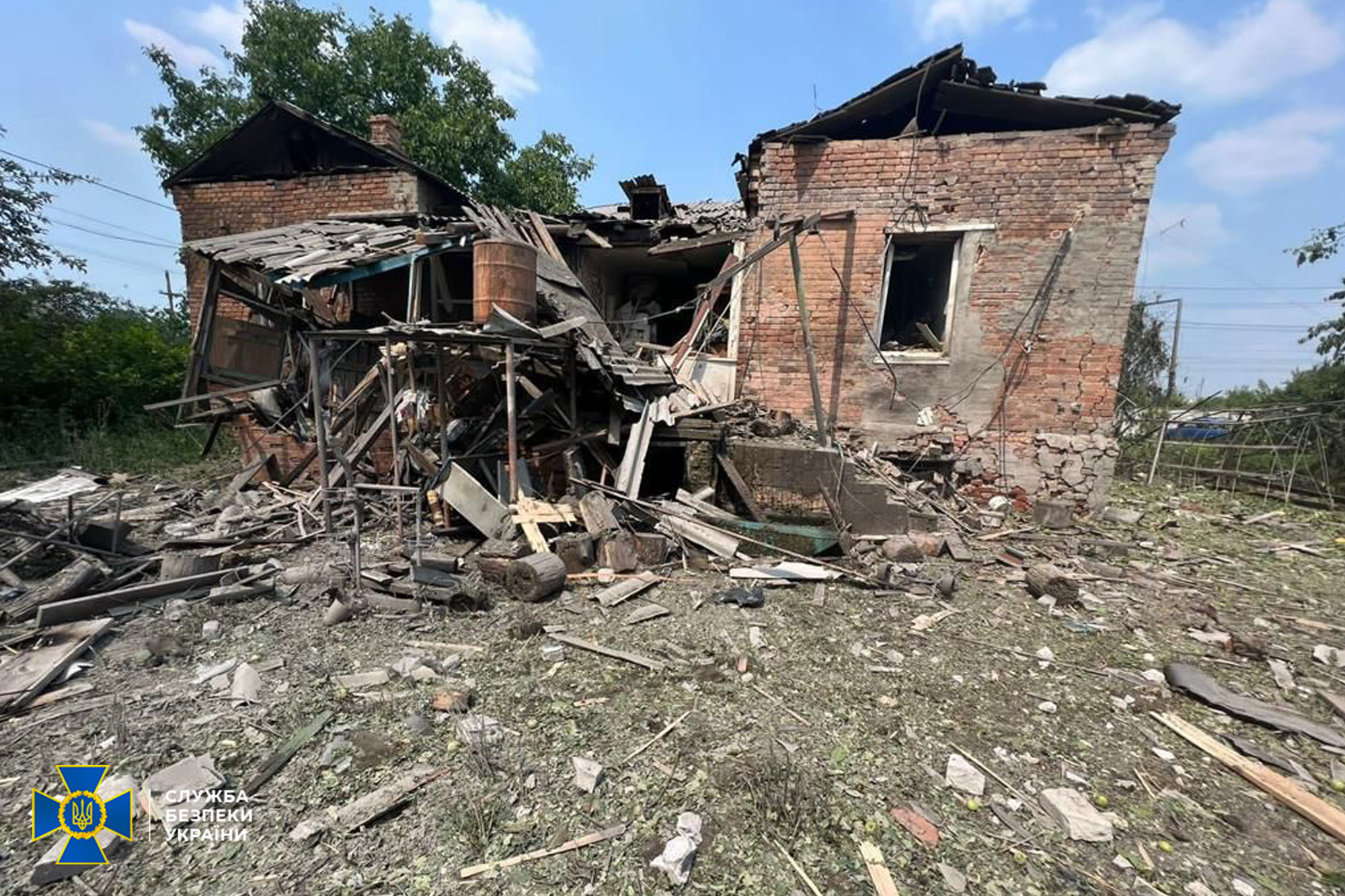 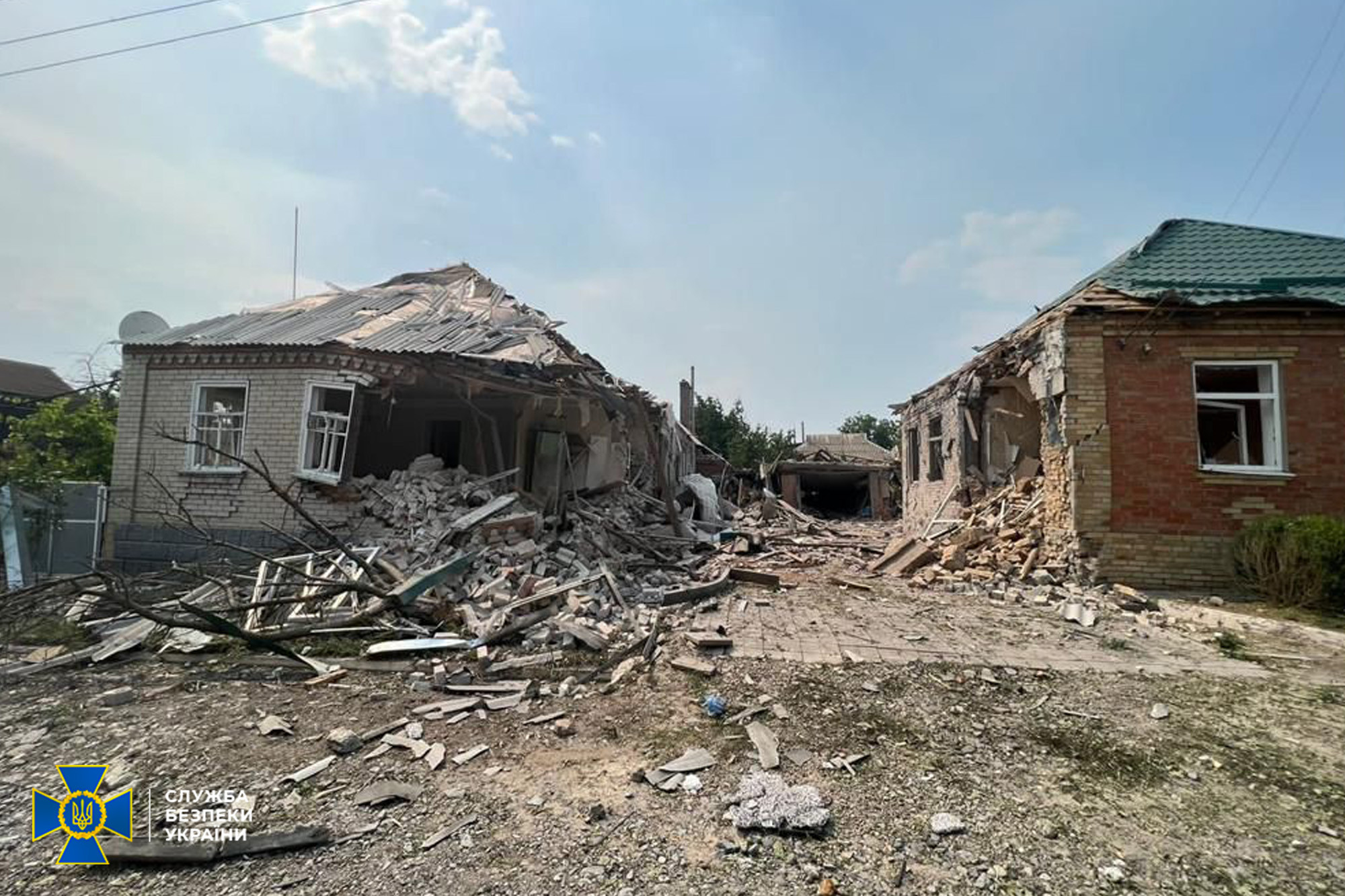