The SSU dismantled an organized group that created a huge bot farm aiming to discredit the leadership of our state and destabilize social and political situation in Ukraine.

The group massively spread disinformation on the Internet, including on the activities of the country’s top military and political leadership.

The propaganda ‘potential’ of this bot farm was also used by russian special services. In particular, through bots, they spread fake news about the situation on the front and carried out information subversive operations.

Their latest ‘activities’ include the distribution of content on the alleged conflict between the leadership of the President’s Office and the Commander-in-Chief of the Armed Forces of Ukraine as well as a campaign to discredit the first lady.

To spin destabilizing content, perpetrators administered over 1 million of their own bots and numerous groups in social networks with an audience of almost 400,000 users.

In the course of a multi-stage special operation, the SSU exposed the leader of this criminal group. He is a russian citizen who has lived in Kyiv and positioned himself as a ‘political expert.’

According to the investigation, this person was organizing information and subversive activities, which were ordered by one of the domestic political forces. For coordination, he was in contact with the current MP, who is a member of the close circle of our state’s former leadership.

The investigation established that the russian ‘political technologist’ developed special software. With its help, the group automatically managed an unlimited number of anonymous accounts in the most popular social networks. They set up their equipment in Kyiv, Kharkiv and Vinnytsia.

In addition, the ‘political expert’ repeatedly published destructive propaganda on his own behalf, personally speaking on media resources controlled by his ‘supervisors.’

During the searches, the law enforcement seized:

‘Today, the information front is no less important than military operations. And russia understands this very well – that’s why they throw such massive resources to divide Ukrainian society. Bot farms, pseudo-experts, information and psychological operations, enforcing pro-russian messages - all this is in the enemy’s arsenal. The adversary tries to use any opportunity to fuel internal strife or manipulate public opinion. Unfortunately, consciously or unconsciously, some Ukrainian political forces play along with the enemy and put their own ambitions above state interests. However, we are countering destructive activities! And an exposure of such a massive bot farm is yet another proof of this,’ the Acting SSU Head Vasyl Malyuk stated.

He added that the people of Ukraine should demonstrate unity and not be influenced by pro-russian manipulators. This is vital for our Victory.

The SSU Cyber Security ​​Department carried out the operation together with the National Police investigators under the procedural supervision of the Prosecutor General’s Office.

Since russia started its full-scale invasion, the SSU has neutralized over 1,200 cyber incidents and cyber attacks on government and strategic critical infrastructure.

At the SSU’s request, almost 500 pro-russian YouTube channels with an audience of over 15 million subscribers have been blocked. Over 1,500 Telegram channels and bots, more than 1,500 Instagram, Facebook, and TikTok accounts have been submitted for blocking. 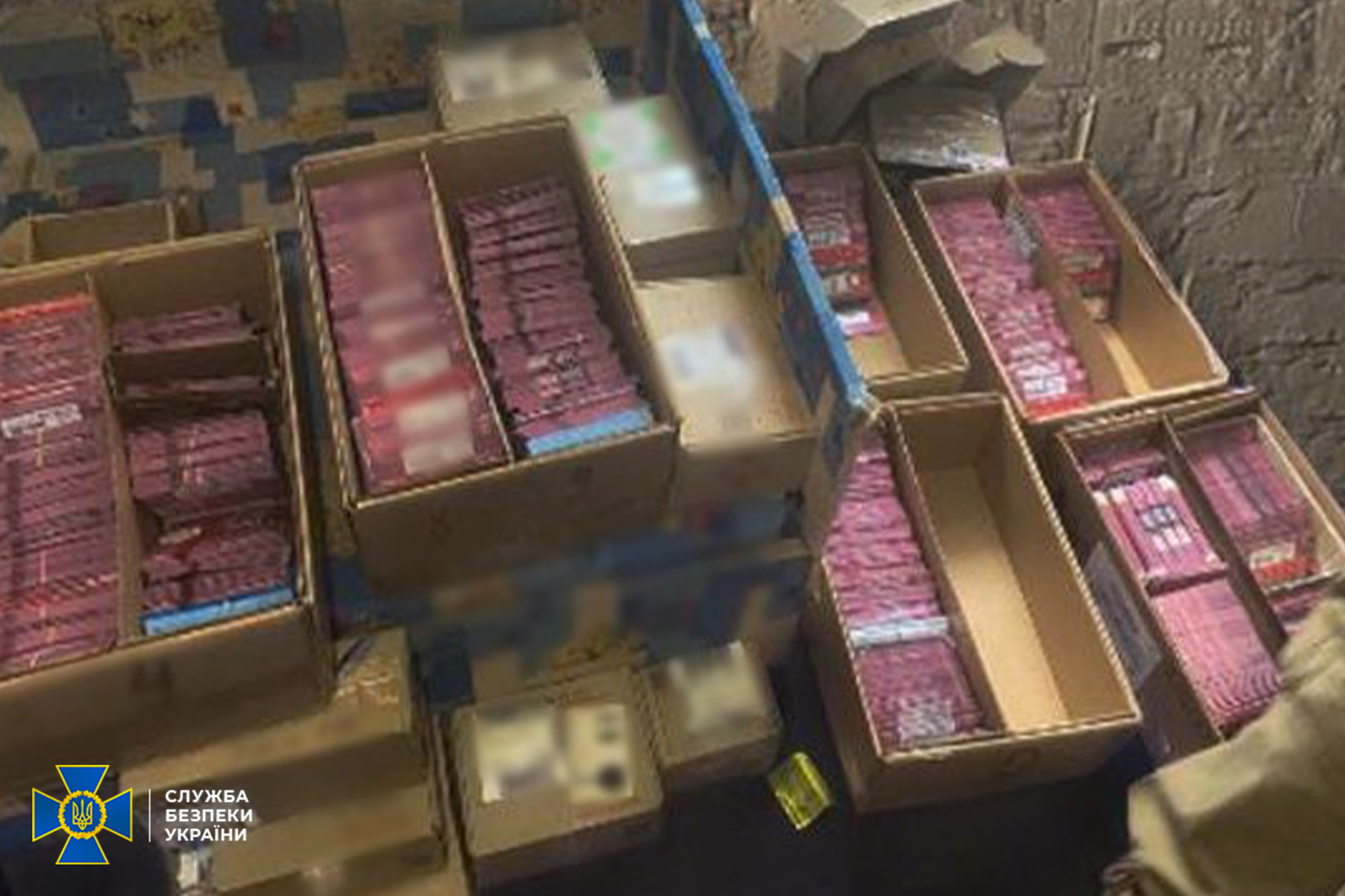 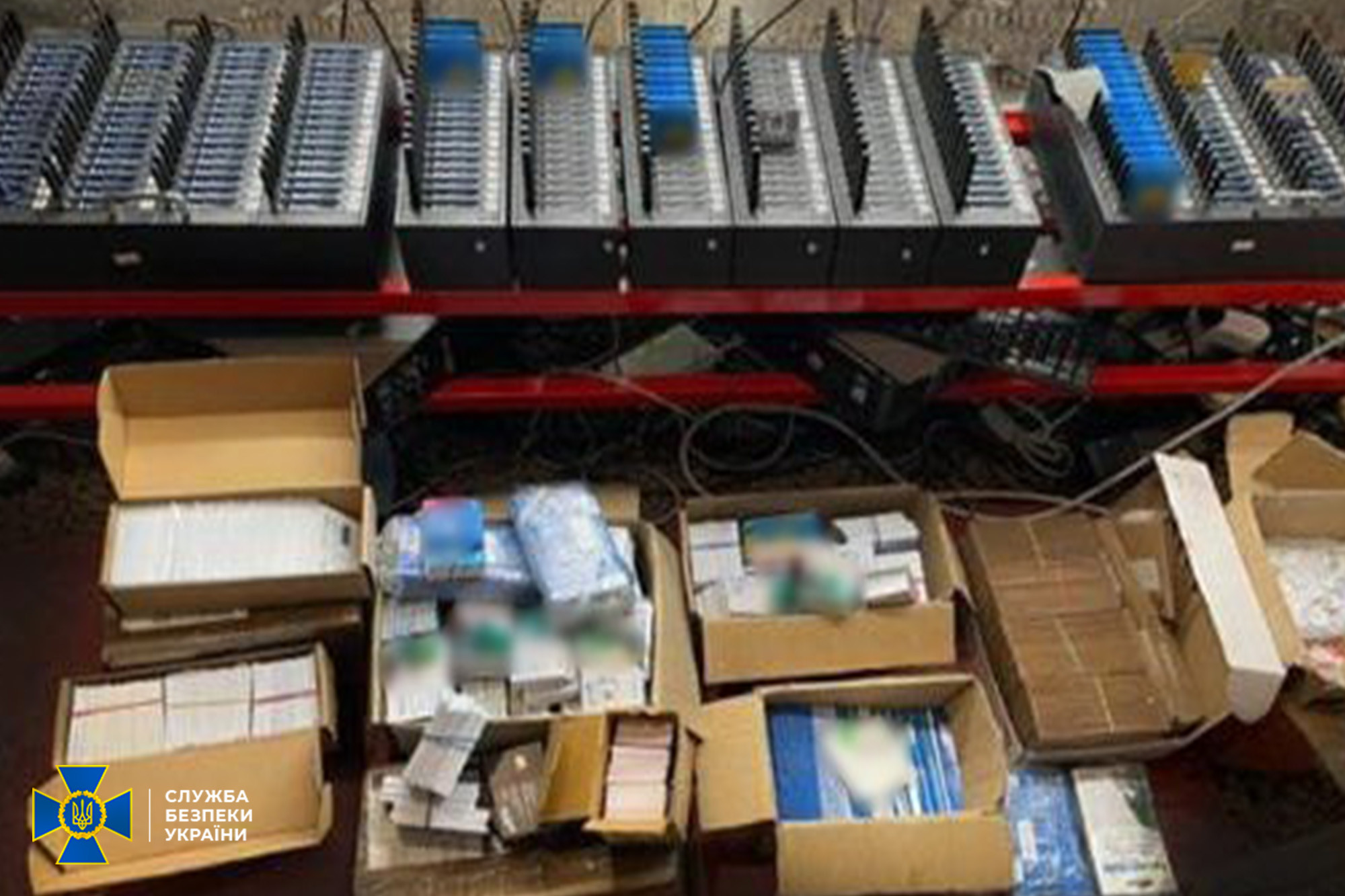