The SBU officers exposed a resident of the city of Starobilsk who organized a channel for the illegal movement of tobacco from Russia. The suspect was receiving the goods through accomplices from the aggressor country avoiding customs control. He planned to sell the products to businesspersons in Luhansk region using personal contacts.

The law enforcement officers stopped the offender while transporting five tons of illegally imported tobacco. During the inspection of the vehicle, the officers found almost 400 bags of counterfeit goods with an estimated value of UAH 3 m (USD 107,000).

The seized goods were sent for examination. The issues of initiating criminal proceedings and seizing the goods are being settled.

The SBU also blocked the supply of counterfeit tobacco products from ORDLO to the territory of Luhansk region controlled by the Ukrainian authorities. During the searches of the organizer, the law enforcement found more than 11,000 packs of cigarettes of dubious origin worth more than UAH 800,000. The SBU caught the suspect red-handed during his attempt to smuggle the goods.

The SBU investigators documented that five residents of Stanytsia Luhanska and ORDLO were also involved in the illegal activities. The members of the group transported illegal cargo on improvised watercraft across the Siverskyi Donets River and stored it in a private building for further sale in Kharkiv region.

The investigation is ongoing upon the facts of participation in a terrorist group or terrorist organization and violation of procedure of entry to and exit from the temporarily occupied territory of Ukraine. Other participants of illegal activity are being identified.

The operations were carried out in cooperation with the Armed Forces of Ukraine and the State Fiscal Service under the supervision of Luhansk Region Prosecutor's Office.

To remind, earlier this year, the Security Service of Ukraine blocked another channel for the illegal transportation of cigarettes of dubious origin across the contact line. A batch of counterfeit goods worth over UAH 4 m (USD 143,000) was confiscated. 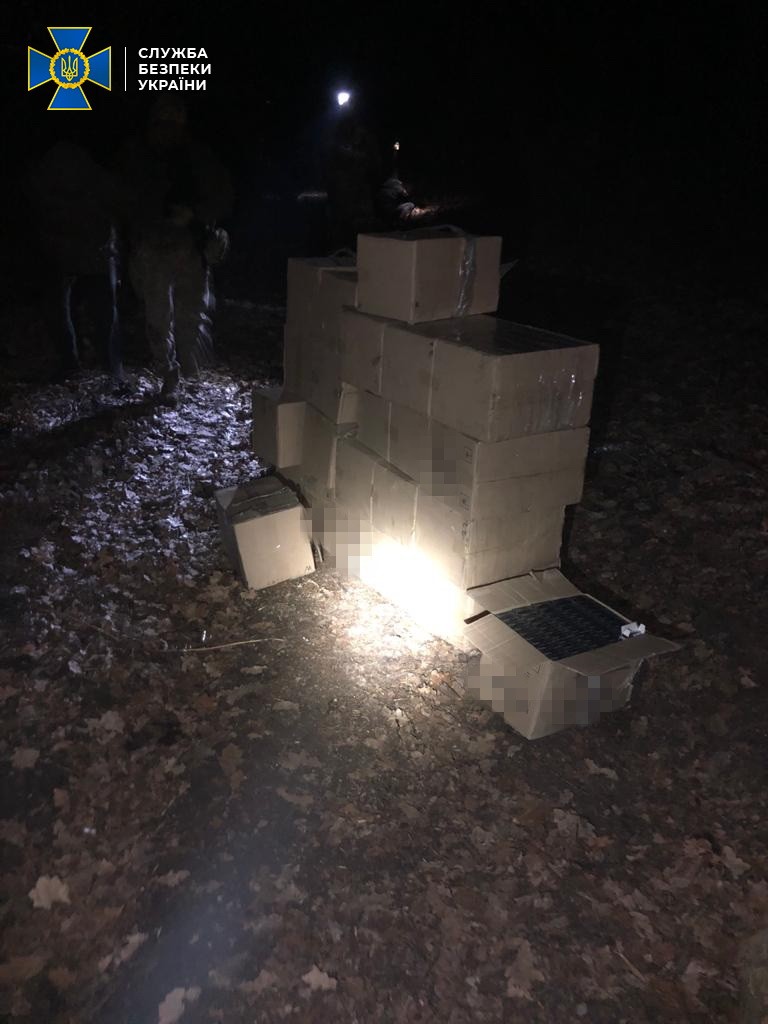 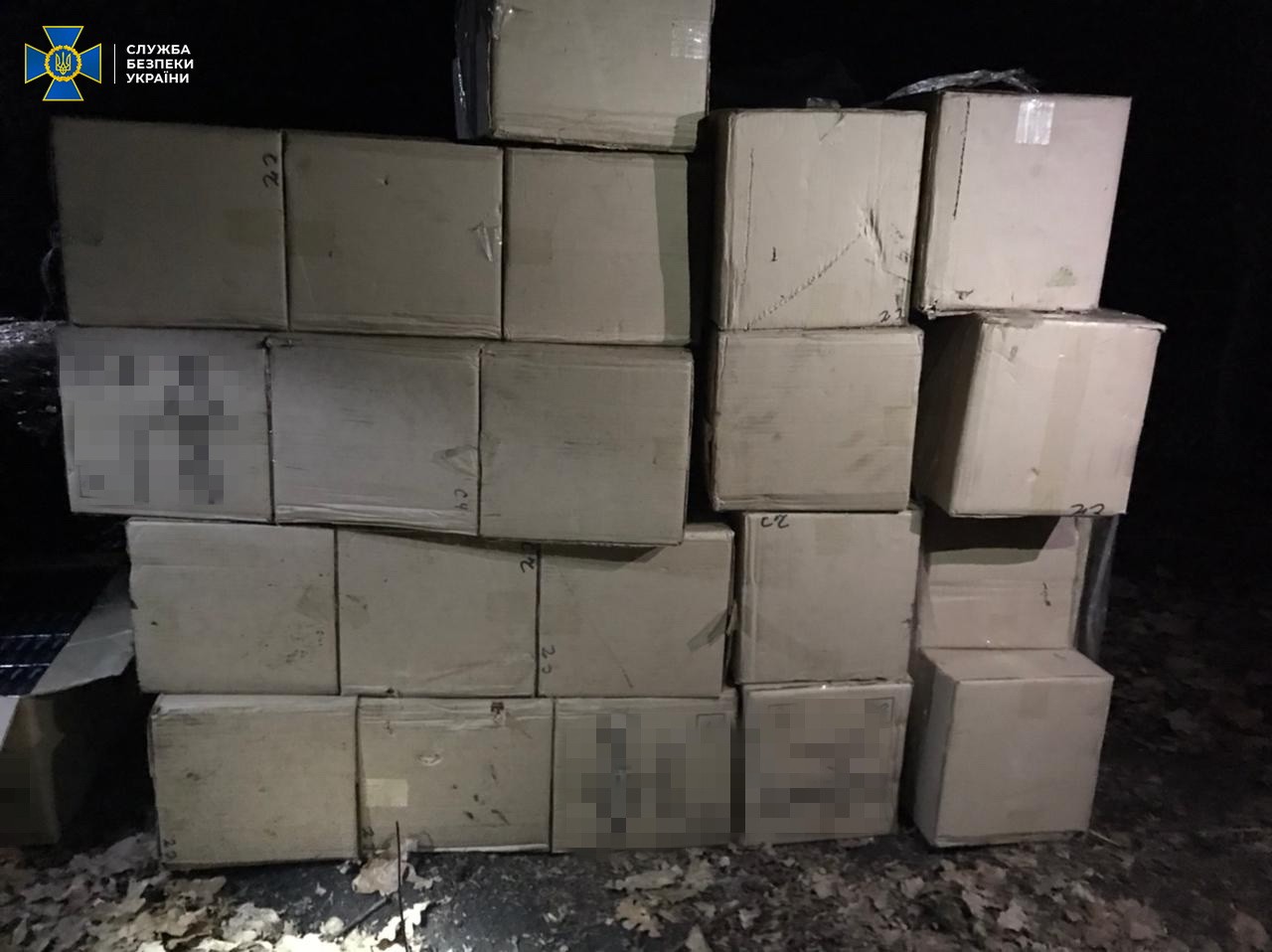 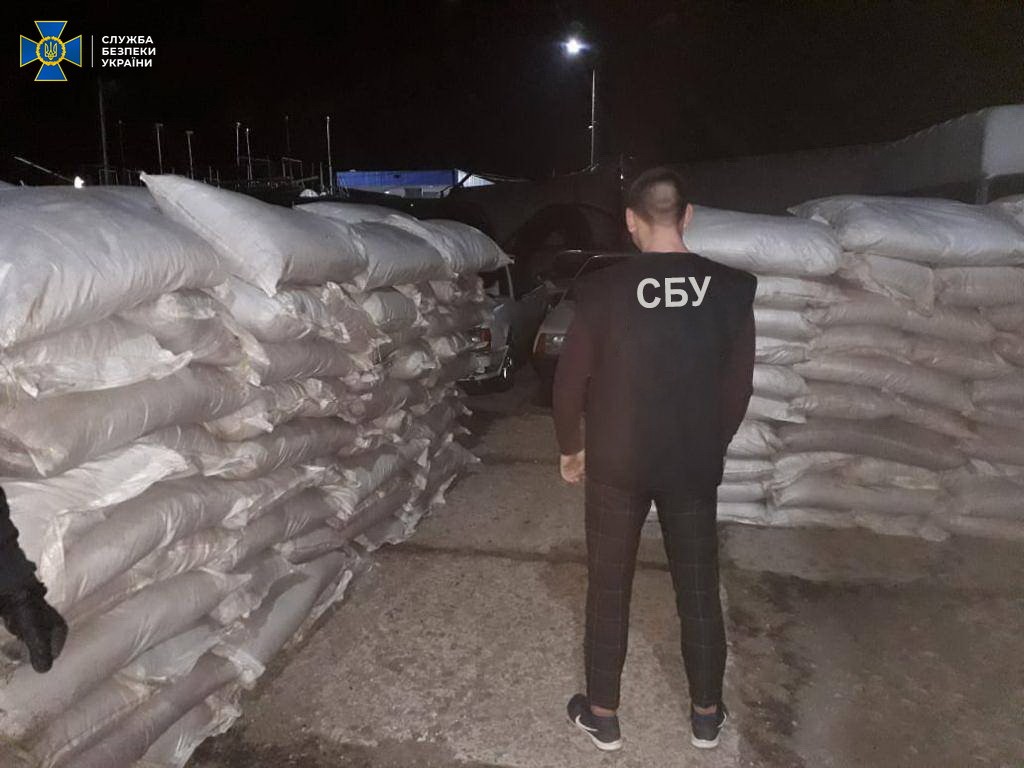