One of those occupiers who raped Ukrainian women is in the photo. This is Bulat Lenarovych FASSAKHOV, born on November 20, 2001.

Under the supervision of Kyiv Region Prosecutor’s Office, the SSU has notified him, in absentia, of suspicion of violating laws and customs of war.

He is a native of the Republic of Tatarstan, russia, and serves in the 30th separate motorized rifle brigade of the 2nd guards combined army of the central military district of russia.

The SSU established that during the temporary occupation of one of the towns in Kyiv region this individual committed a number of war crimes against civilian population. Witnesses have identified him and confirmed the facts of crimes committed by him.

The criminal broke into a house of a Ukrainian family, locked them in the basement except for a young girl. Threatening to kill the whole family, the occupier raped the girl and later repeated the crime along with three accomplices. 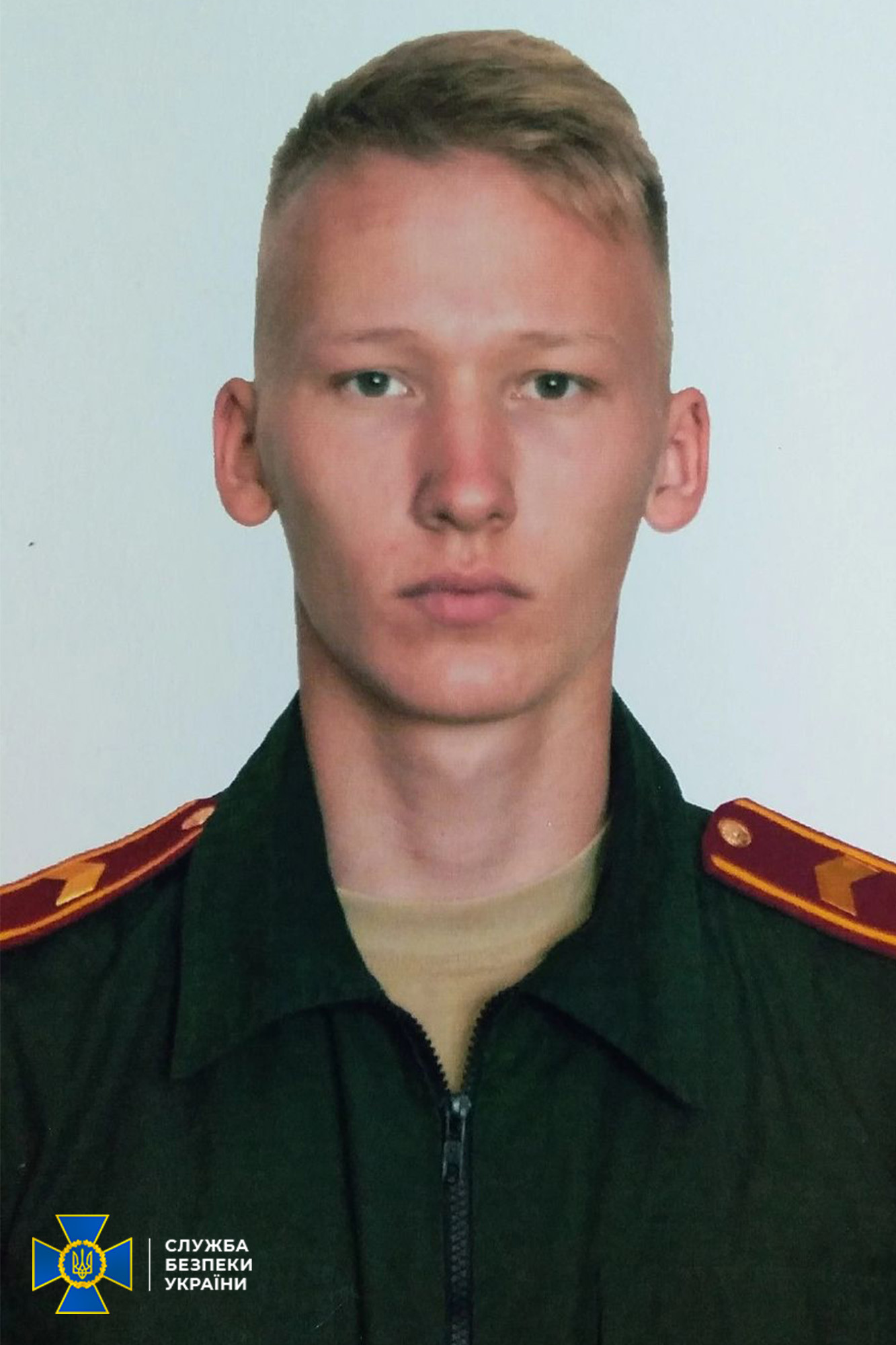 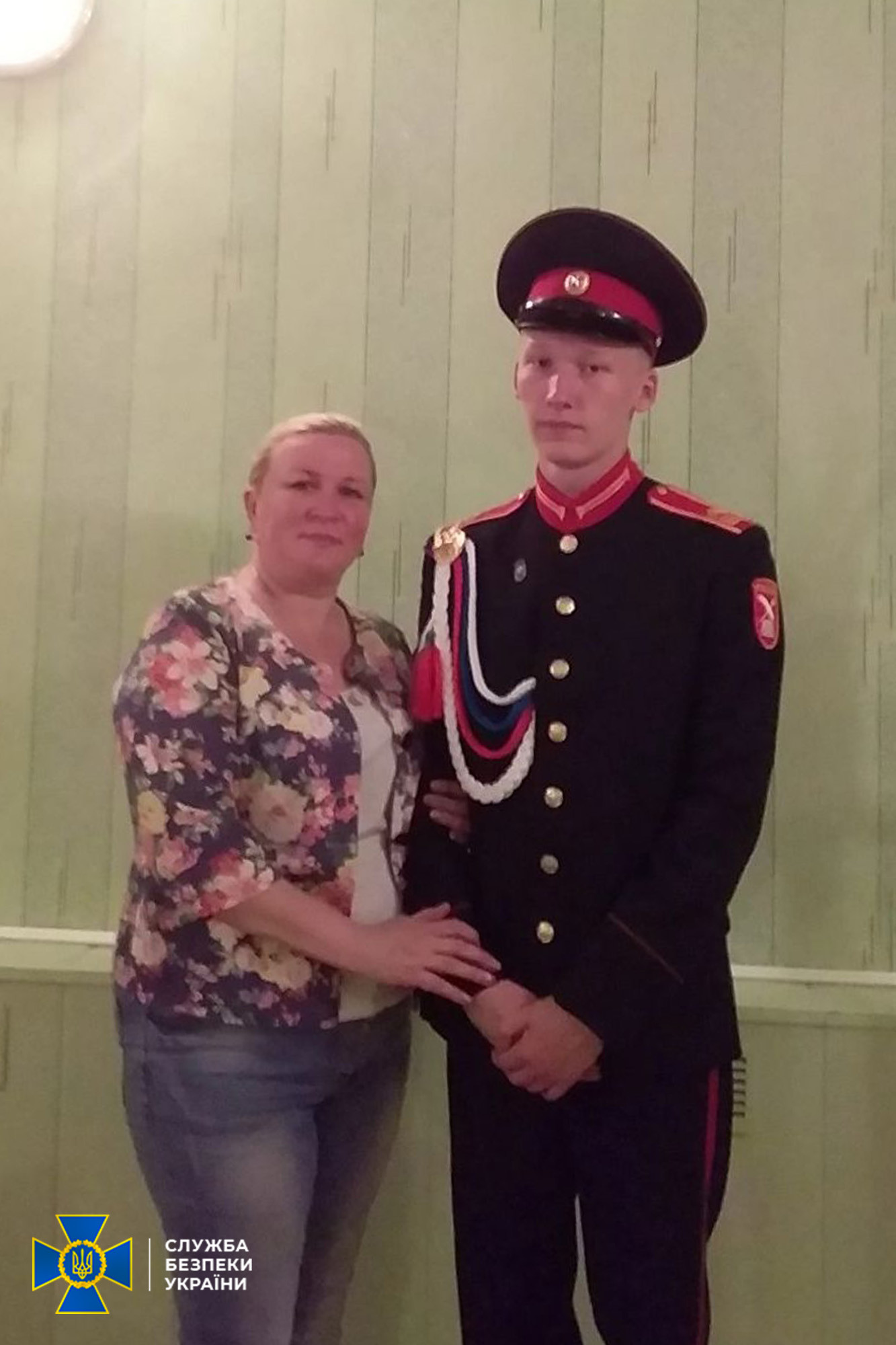