The SSU is working to detect enemy’s weapon caches in the JFO area. In an operation in Luhansk region, the Service uncovered another location with hidden weapons and ammunition. The items seized include explosives and grenades.

The cache was set up in the territory of a private household in Svativskyi district. The individual residing at the location has previously been convicted for serious crimes.

The SSU is investigating his involvement in the activity of illegal armed formations of the so-called L/DNR, including their subversive groups.

During the inspection of the cache, the law enforcement found:

The seized items have been sent for examination.

A pre-trial investigation is underway to establish all the circumstances of illegal activity and bring the involved to justice.

The SSU Main Office in Donetsk and Luhansk regions carried out the operation together with the National Police under the supervision of the prosecutor’s office. 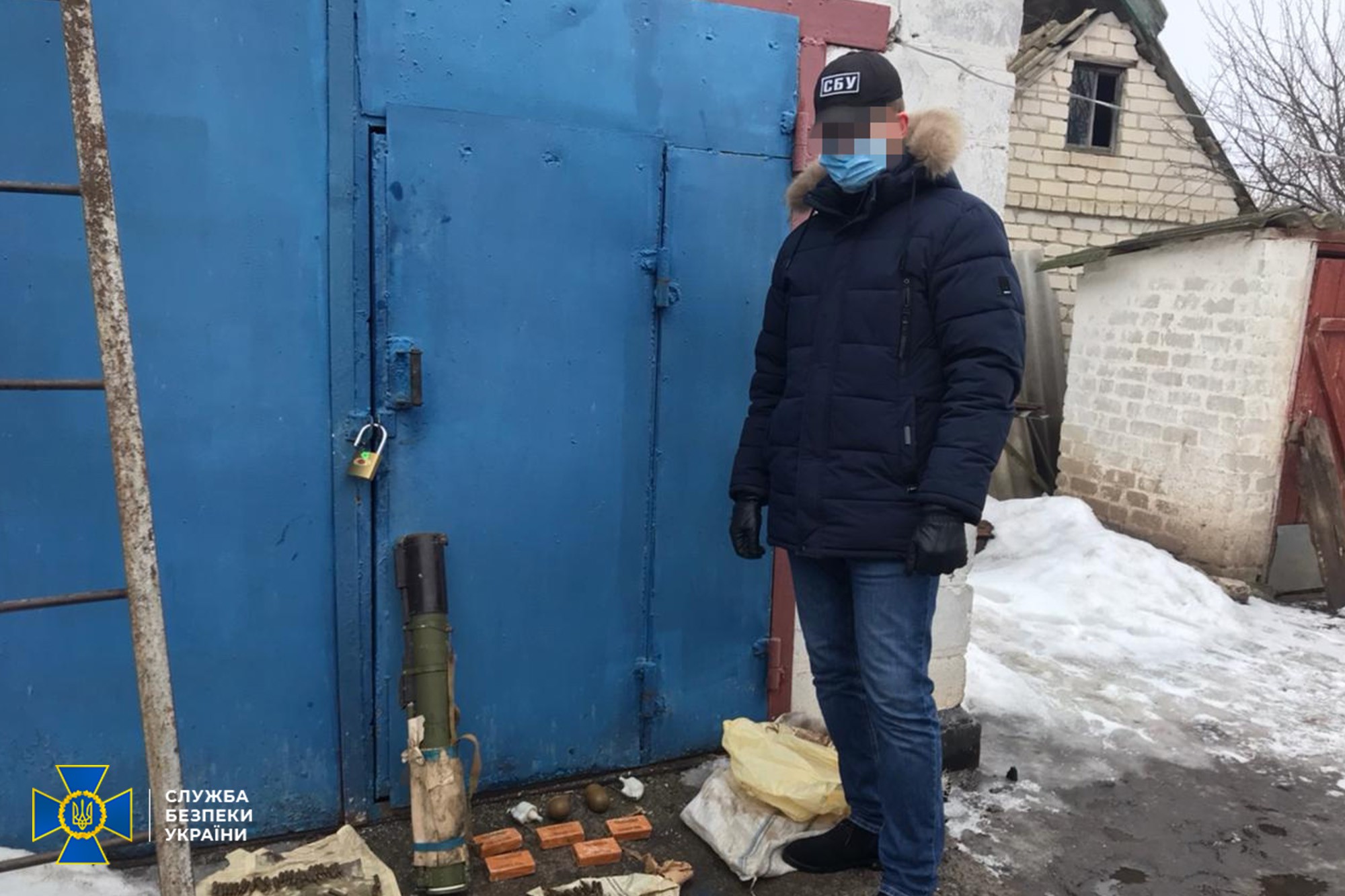