The SBU exposed two cyber police officers on receiving a bribe of UAH 150,000 (USD 5,357). They demanded money from the victim in a criminal proceeding.

SBU operatives established that a businessman from the city of Ivano-Frankivsk appealed to the police with a statement about the crime. Hackers tried to steal UAH 900,000 (USD 32,142) from his bank account. However, the bank blocked the transaction as suspicious. To unlock the funds,
the businessman had to submit to the bank a document on the initiation of criminal proceedings for attempted theft of money.

The SBU documented that cyber police officers guaranteed the man to return access to his own funds for a "reward" of UAH 150,000 (USD 5,357).
The offenders were detained red-handed on receiving the bribe.

According to Art. 208 of the Criminal Procedure Code of Ukraine, law enforcement officers detained a senior inspector and an inspector of the Department for Combating Cybercrime in the office after receiving the full sum of bribe.

Within the initiated criminal proceeding, the SBU is going to serve the detainees suspicion notices of acceptance of the offer, promise or reception of illegal benefit by the official.

The operation was carried out by the SBU Office in Ivano-Frankivsk region jointly with investigators of DBR Territorial Department in Lviv city, with the assistance of the National Police Internal Security Department, under the supervision of Ivano-Frankivsk Region Prosecutor's Office. 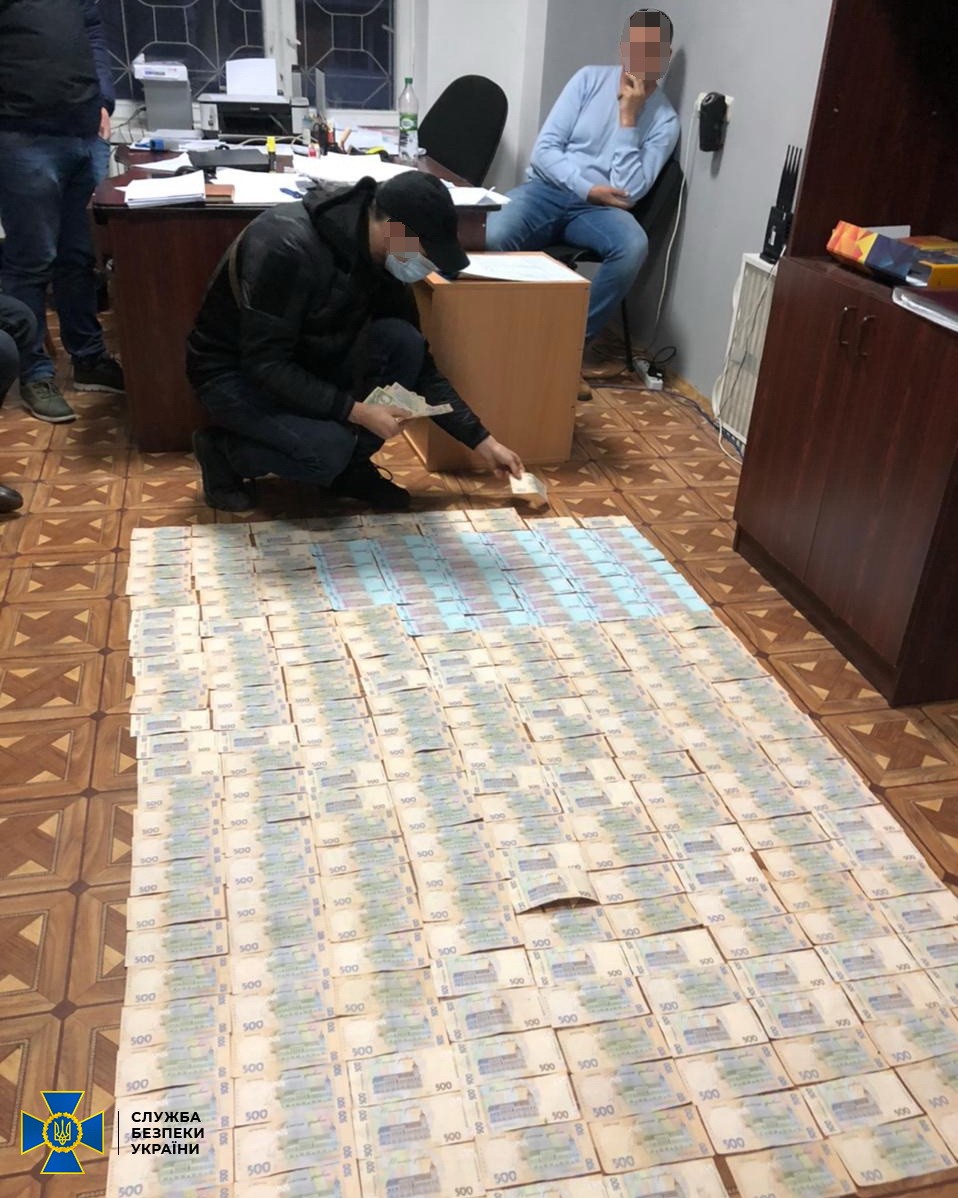 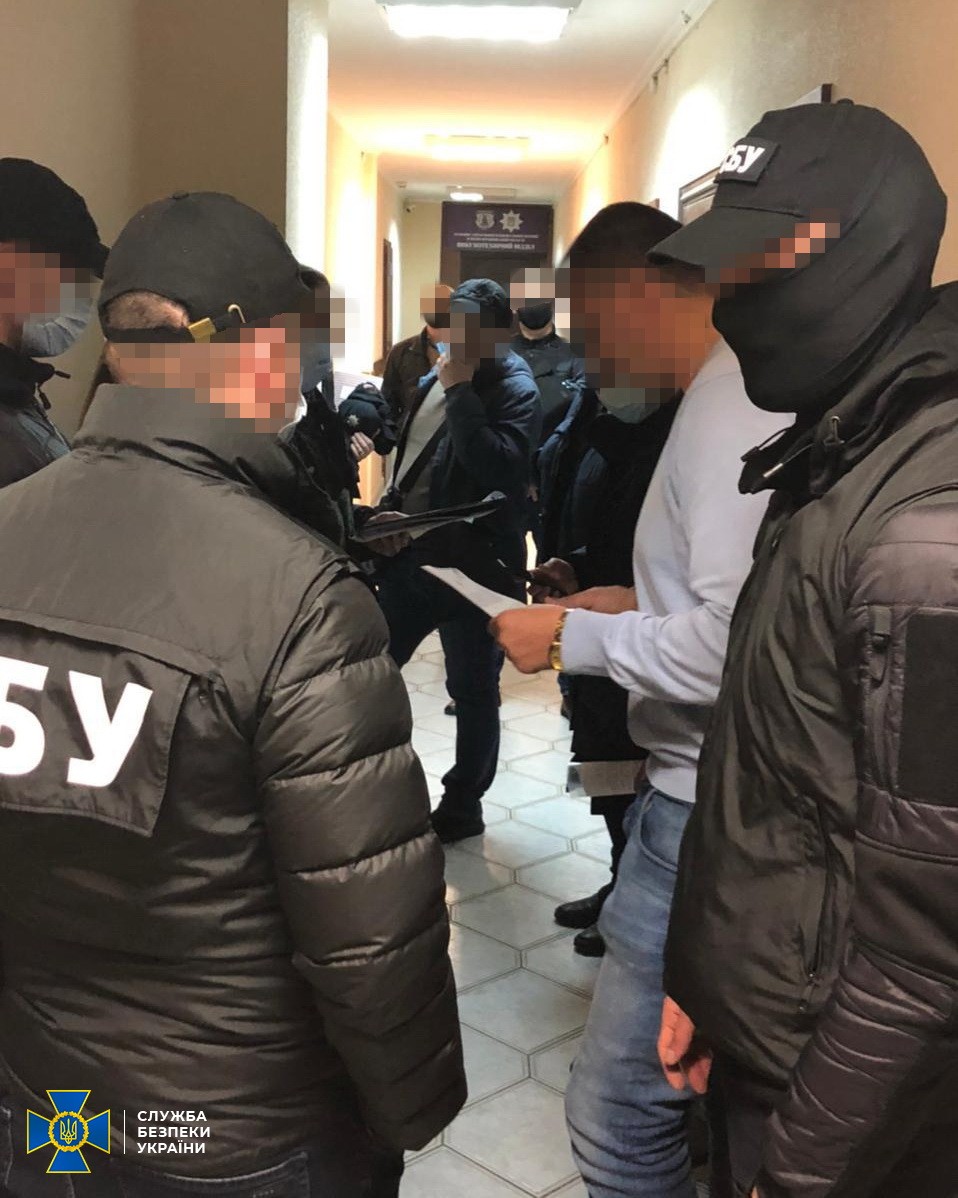 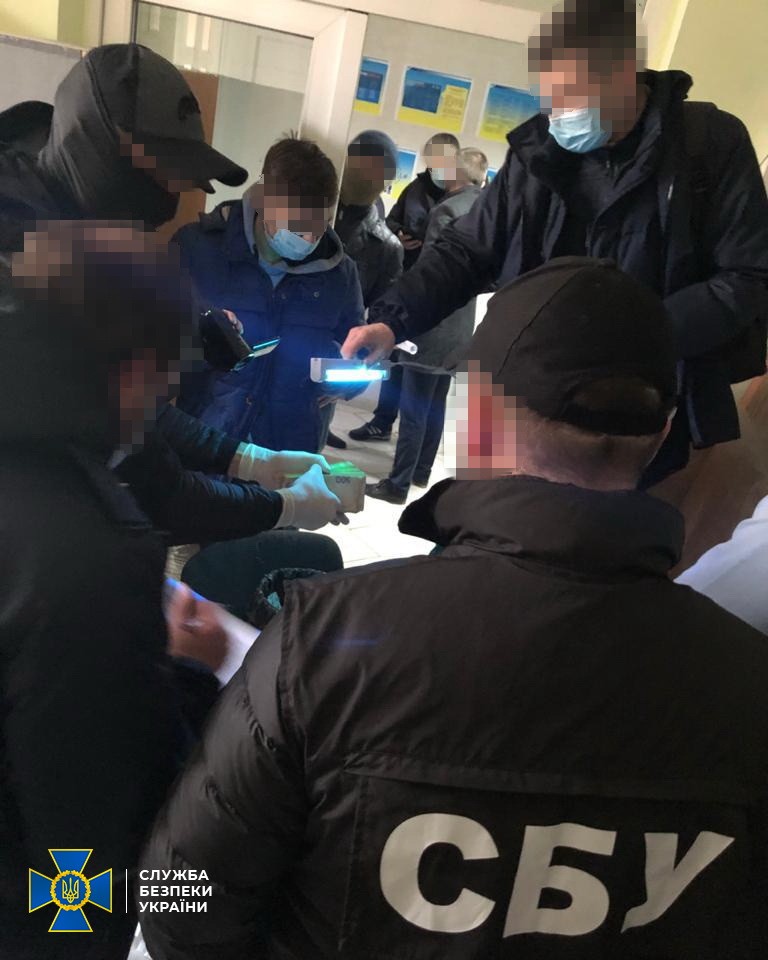