The SSU Cyber Security Department dismantled a group of hackers who posed as members of ‘Phoenix’ transnational hacker group and specialized in remote hacking of mobile devices and stealing personal data.

According to the investigation, the group included 5 citizens of Ukraine, residents of Kyiv and Kharkiv with higher technical education degrees.

In their activities, offenders used specially designed software and hardware. To gain access to accounts, hackers used phishing resources - copies of sites of well-known manufacturers of mobile phones Apple, Samsung and others.

Downloading the application from such a pseudo-official site, users provided the criminals with the passwords to their accounts. Then, the hackers copied the information stored on the phone.

The data obtained in this way enabled the thieves to withdraw funds from accounts and sell information about victims’ private lives to third parties.

The SSU also documented that the group was engaged in unlocking stolen and lost Apple gadgets. The devices were later sold through a network of stores under their control in Kyiv and Kharkiv.

The group had been operating for over 2 years, victimizing several hundred people.

The investigators conducted 5 searches at the offices, clandestine technical centers operating under the guise of shops selling phones, homes of hackers in Kyiv and Kharkiv and seized:

The investigators are preparing notices of suspicion of crime under Article 361 (illegal interference in the work of computers, systems and computer networks) to serve to the members of the group.

Investigation is underway to identify and prosecute all individuals involved in illegal activities.

The SSU carried out the operation under the supervision of Kyiv Dniprovskyi  District Prosecutor’s Office. 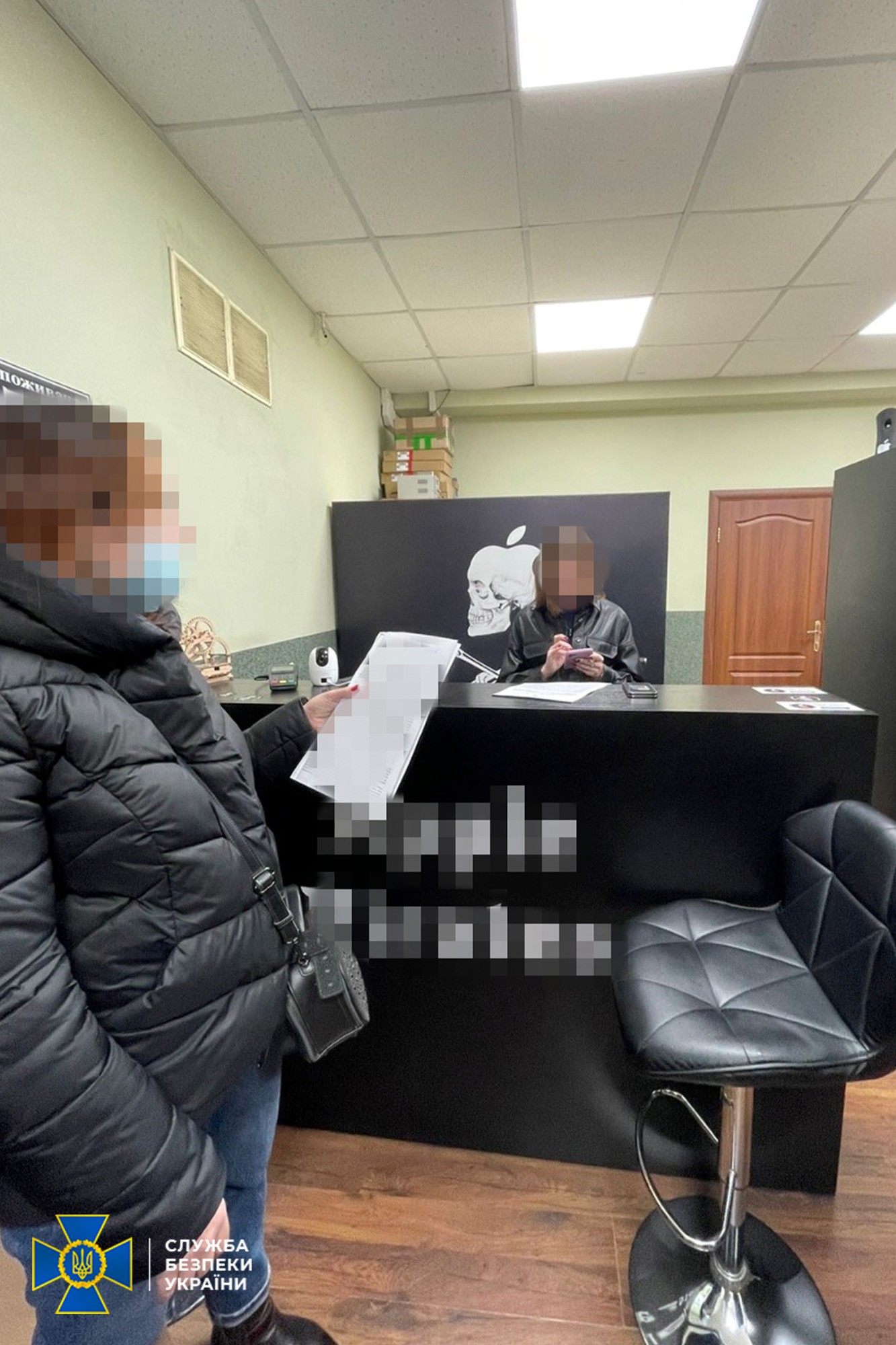 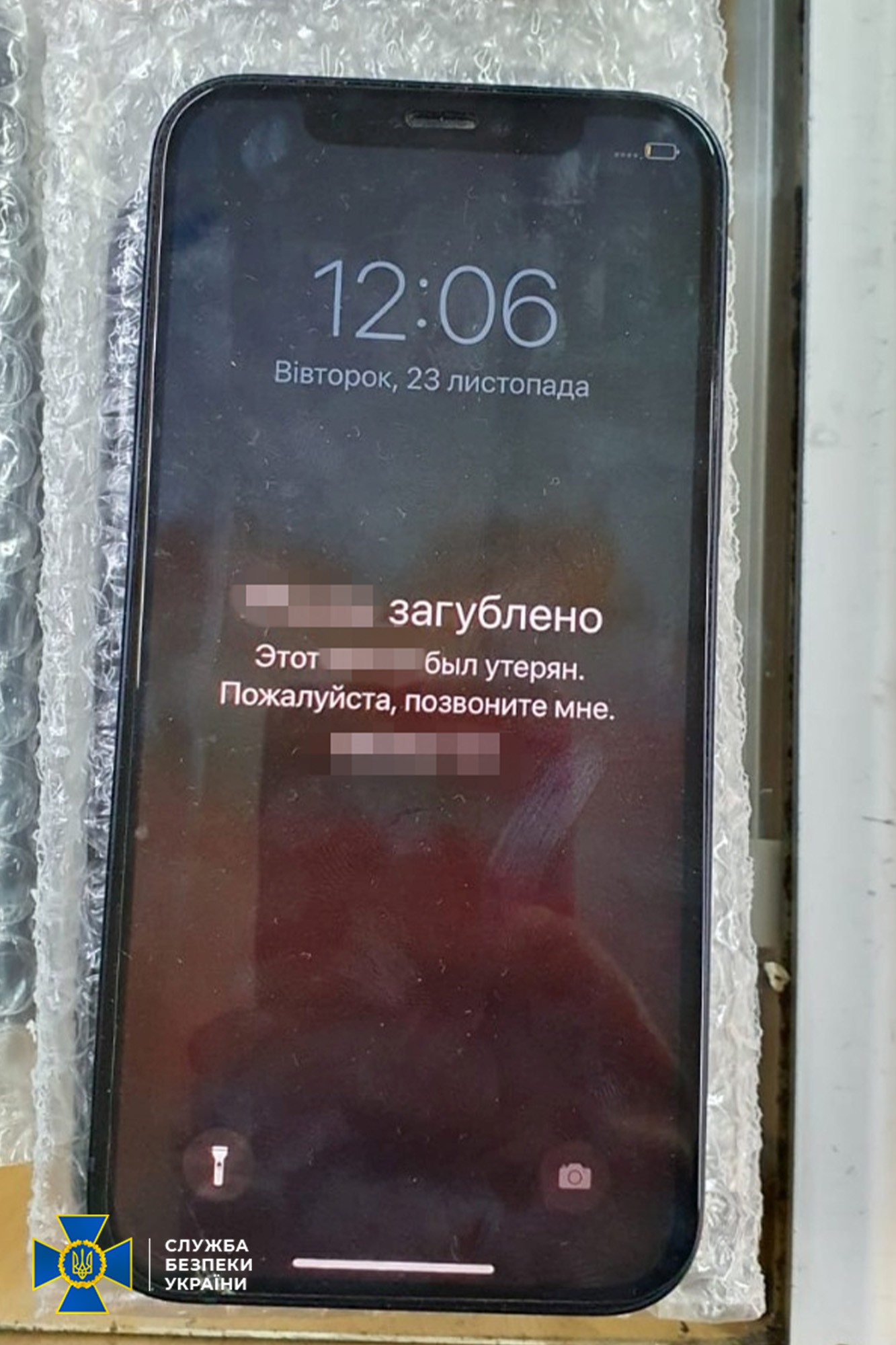