The SSU neutralized an organized criminal group involved in large-scale production and sale of amphetamine. The operation was carried out jointly with the Central Investigation Bureau of the Polish Police.

The drug dealers smuggled nitoroethane precursor from EU countries to Ukraine across the border with the Republic of Poland. The SSU together with international partners documented the smuggling of 50 liters of nitroethane across the Polish-Ukrainian border.

Allegedly, drug dealers produced and sold amphetamine for UAH 4 million (USD 142,858) every week. They produced up to 10 kilograms of psychotropic drugs per month. The laboratories have been operating since March 2021.

The main wholesale drug buyers were the owners of anonymous specialized Telegram channels, who sold the goods to customers. Thus, they sent orders throughout Ukraine via postal service.

The SSU employees detained four key participants according to Art.208 of the Criminal Procedure Code of Ukraine on manufacturing the next batch of psychotropic drugs.

During searches of the drug lab, law enforcement officers seized:

The total cost of the seized banned substances amounted to UAH 2 million.

The detainees were suspected of illegal manufacture, storage, transportation, shipment for sale, as well as illegal sale of psychotropics in especially large amounts, committed as part of an organized criminal group. The custody without the right to bail was chosen as type of detention.

After the relevant investigative actions, the issue of serving the suspects suspicion notices of other facts of illegal activity is being resolved. 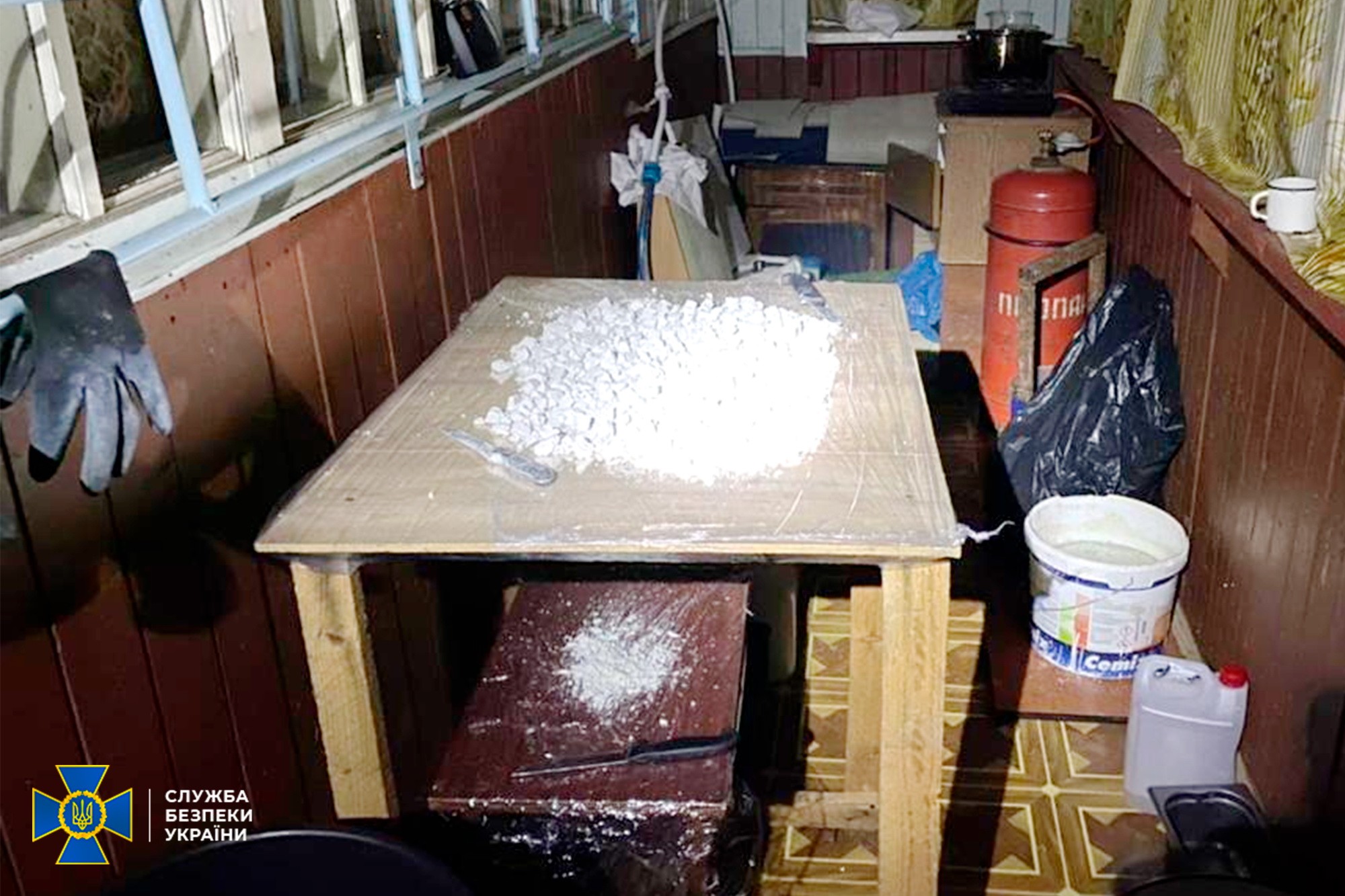 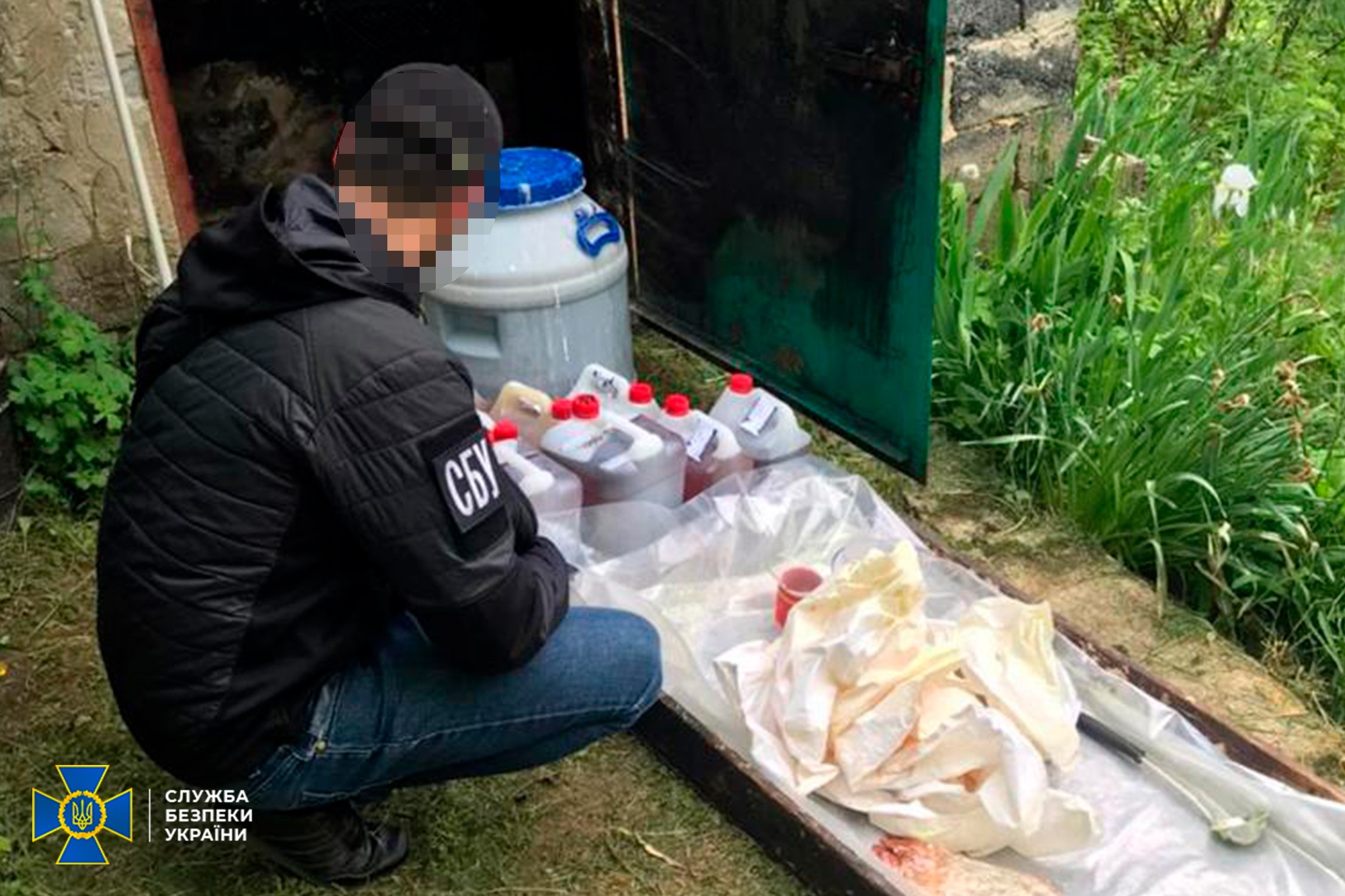 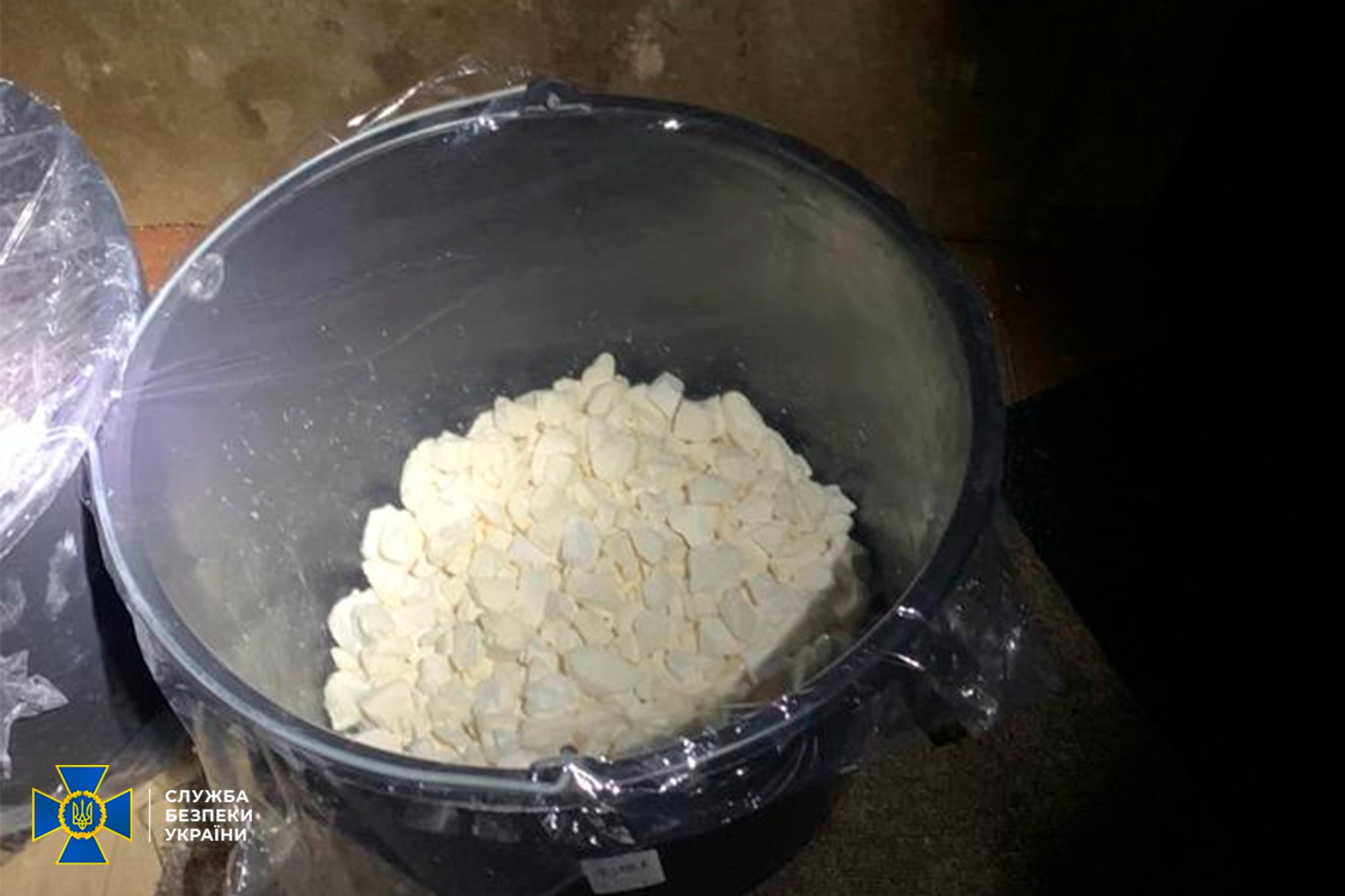