The SSU has exposed officials of the enterprise with state corporate rights JSC Ukrgazvydobuvannya who extorted a bribe of UAH 400,000 (USD 14,000) for not creating obstacles during the implementation of tender agreements with a private company.

According to the investigation, the scheme was organized by employees of the procurement unit of the company.

It was established that a commercial firm had signed an agreement with the state-owned enterprise for supply of goods and services worth over UAH 38 mln (USD 1.3 mln). However, the officials artificially delayed the provision of specifications to suppliers of required goods.

When it became clear that the obligations could not be fulfilled on time, the offenders requested a bribe for ‘immediate’ signing of an additional agreement and postponement of the main contract.

The detainee has been notified of suspicion of bribery. The investigation is underway to identify all those involved in the corruption scheme.

The SSU carried out the operation jointly with the National Police under the supervision of Kyiv Podolsk District Prosecutor’s Office. 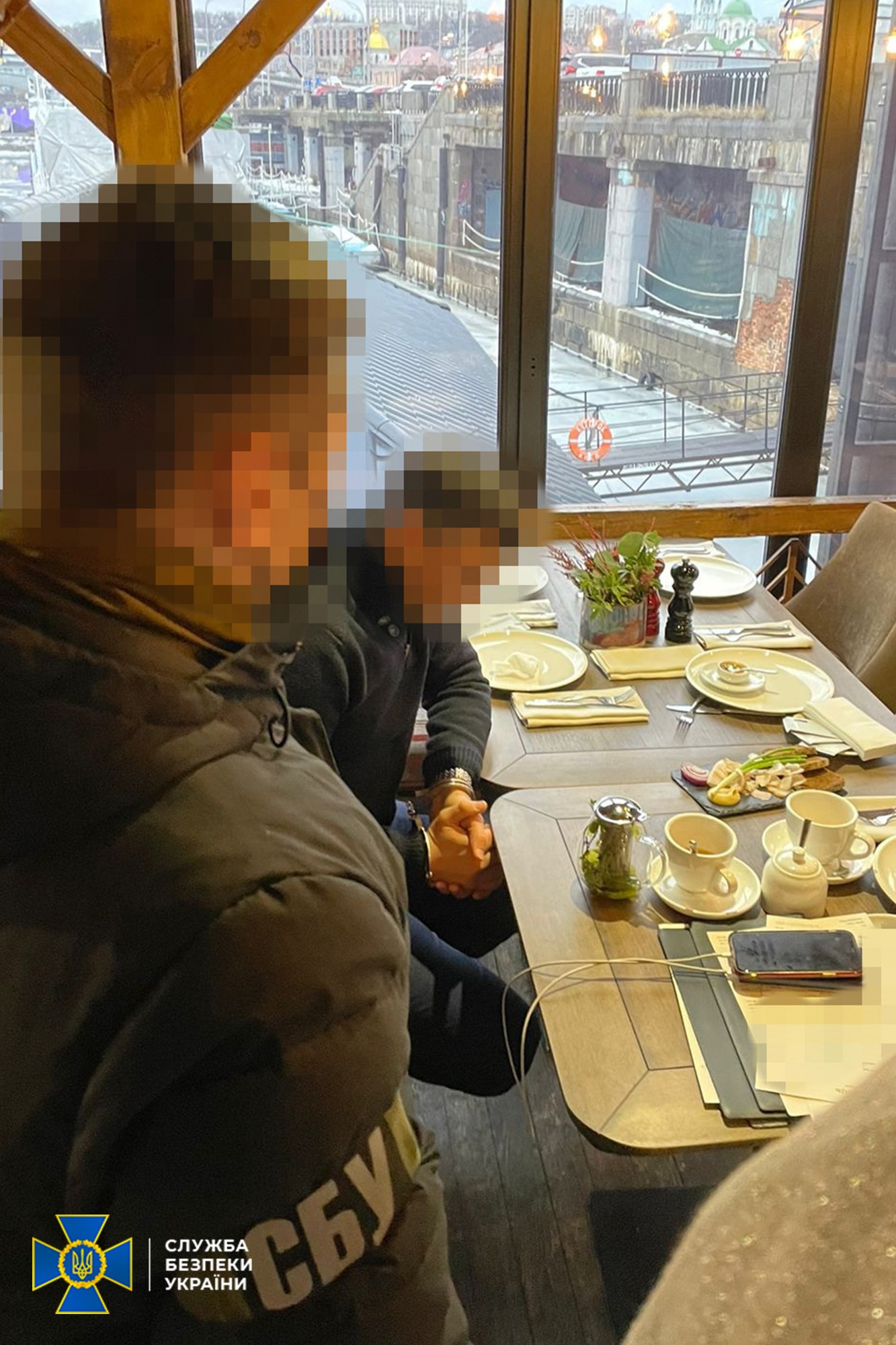