The SBU blocked corruption organized by top officials of the State Geocadastre. The organizers of one of the schemes illegally used the document management system of the institution. The officials, involved in another scheme, alienated over 20,000 hectares of public land.

Within criminal proceedings, SBU officers documented that the officials falsified information processed in the automated document management system “DokProf 3”. Due to illegal actions, the regional State Geocadastre offices could not dispose of agricultural land. The offenders also changed the land category in the system and transferred it to the ownership of other individuals.

Moreover, they arranged several back offices, which were in fact “private analogues” of the regional State Geocadastre divisions.

The second scheme was organized to alienate “elite” land plots in Zaporizzhia and Donetsk regions.

The offenders registered vacant land plots for figureheads, some of whom did not even know about the illegal business. They significantly exceeded permitted quotas and transferred more than 2,000 hectares for a one person.

According to intelligence, the offenders re-registered over 20,000 hectares.

In six regions, law enforcement officers conducted more than 40 searches of State Geocadastre divisions, as well as of the offenders’ offices and residences.

During the investigation, the SBU seized:

orders for 2021, on the basis of which lands outside settlements were transferred;

The operation is being conducted jointly with the National Police investigators under the supervision of the Prosecutor General's Office. 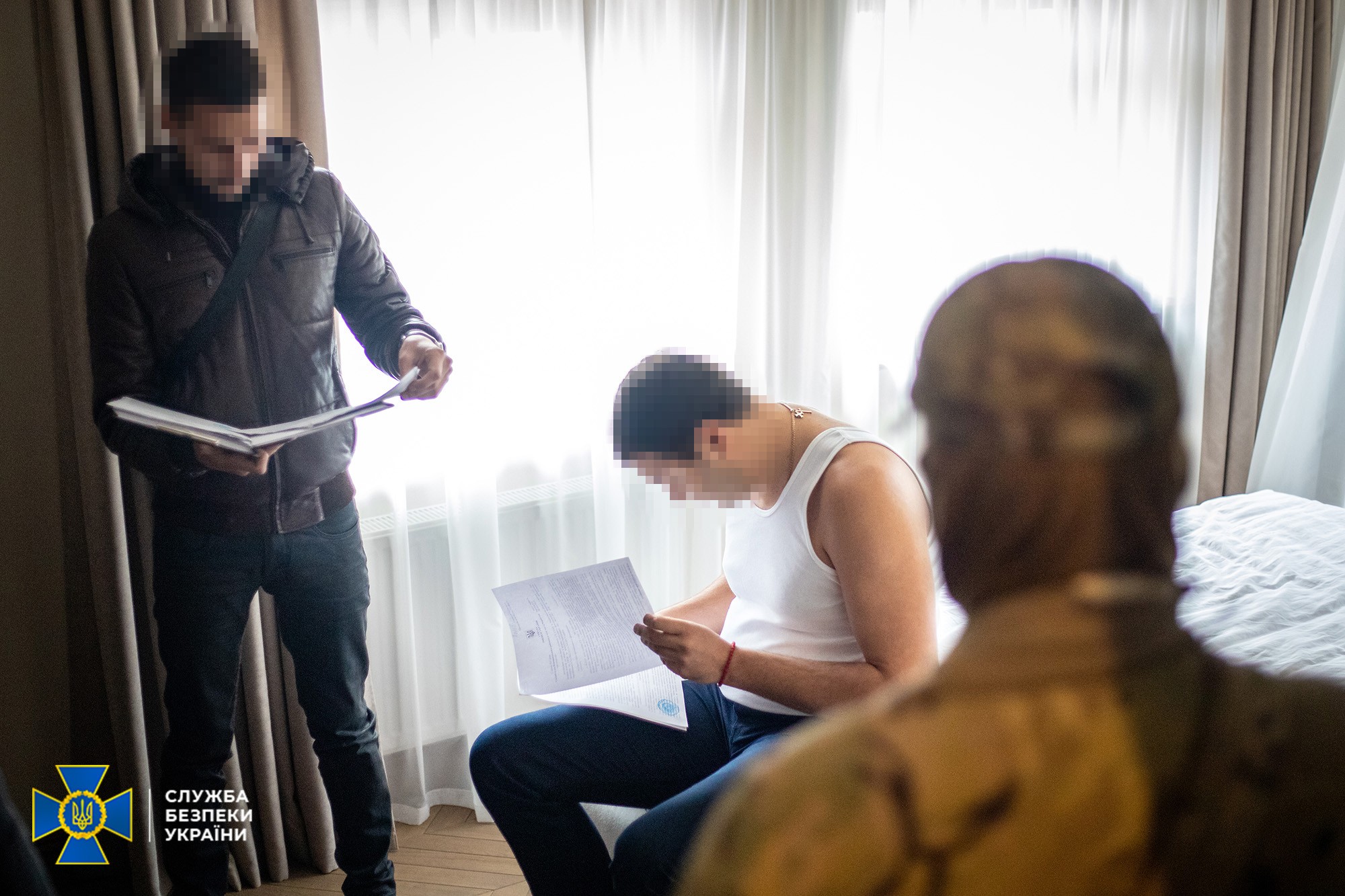 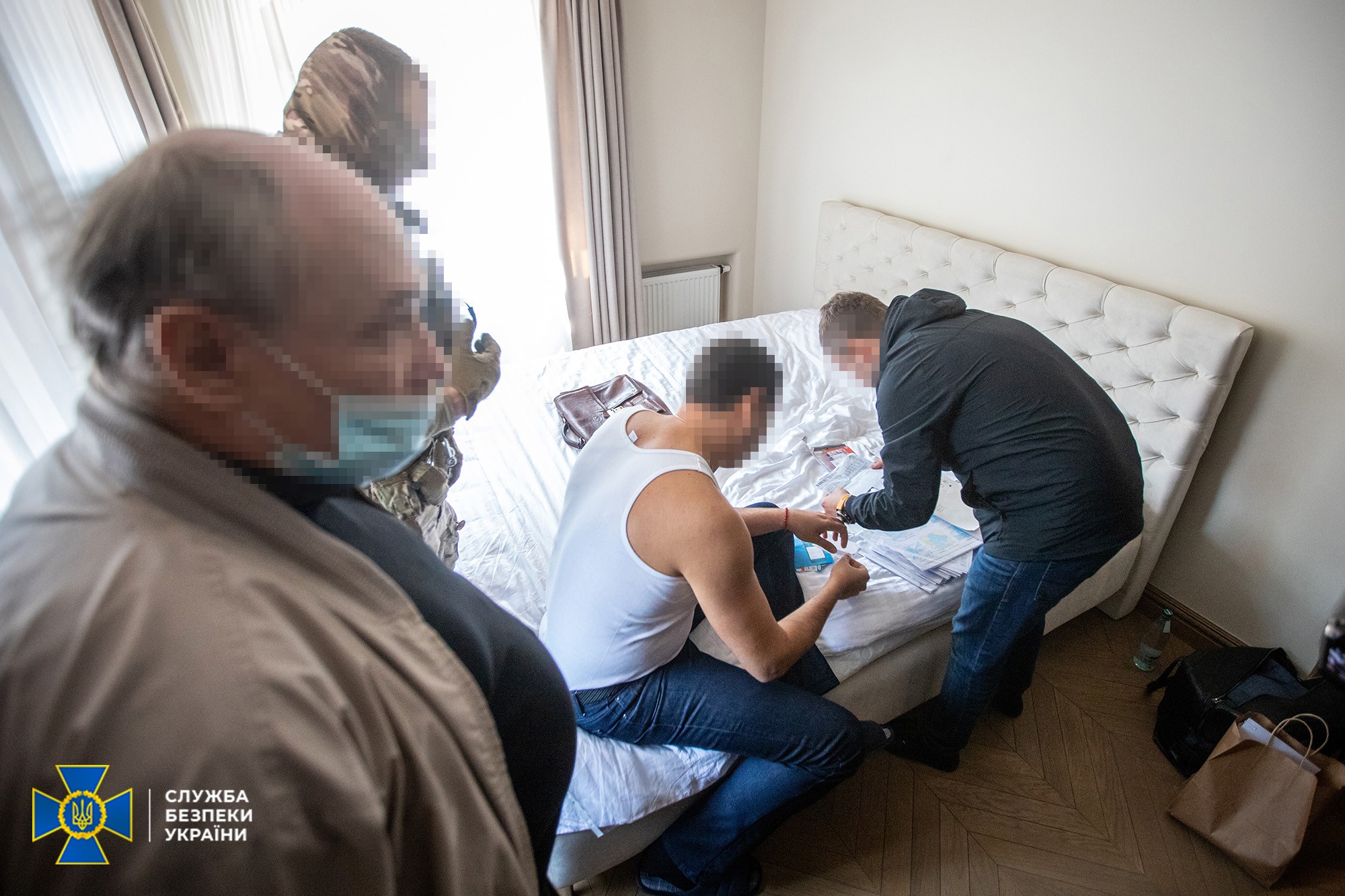 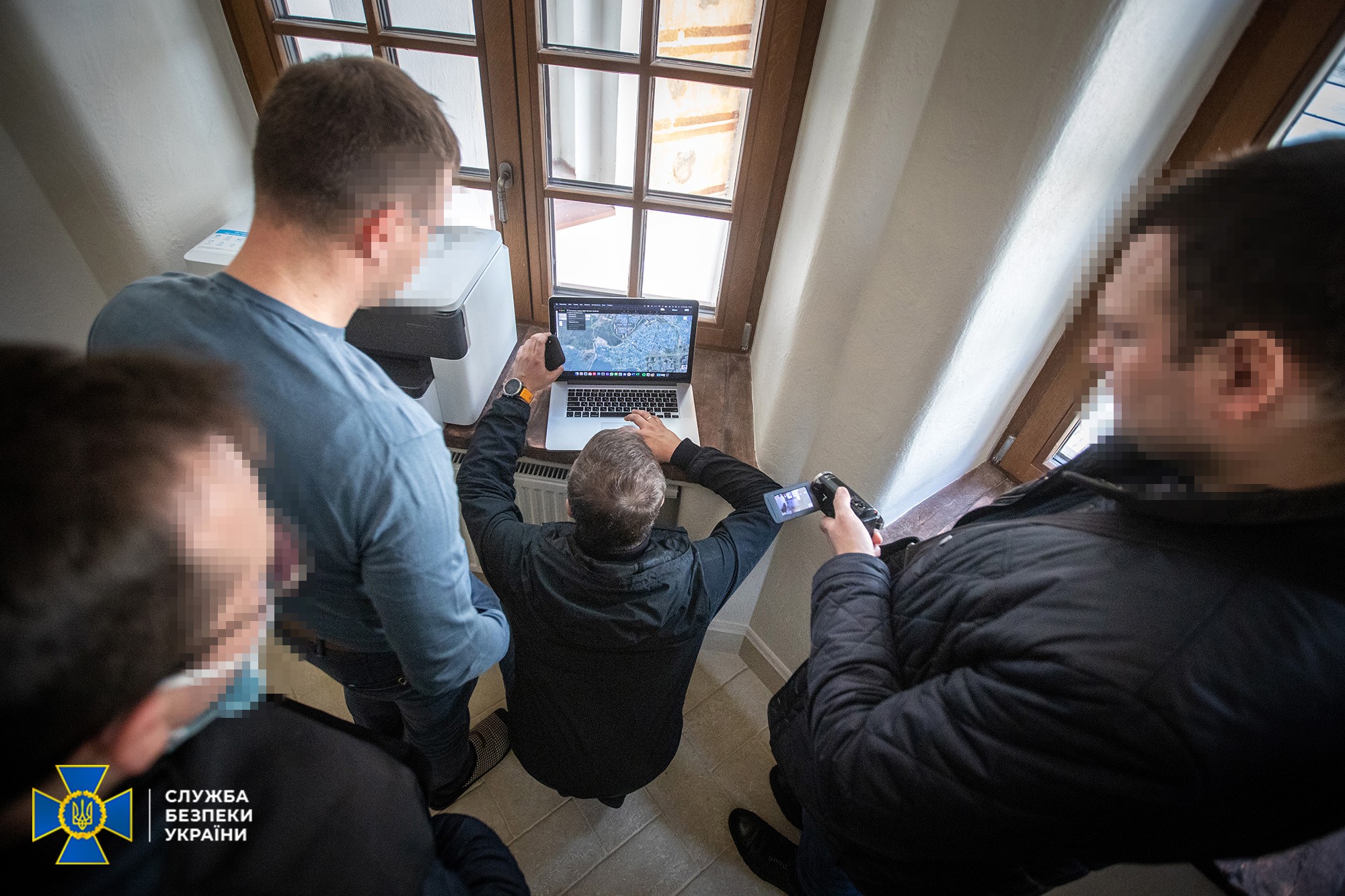 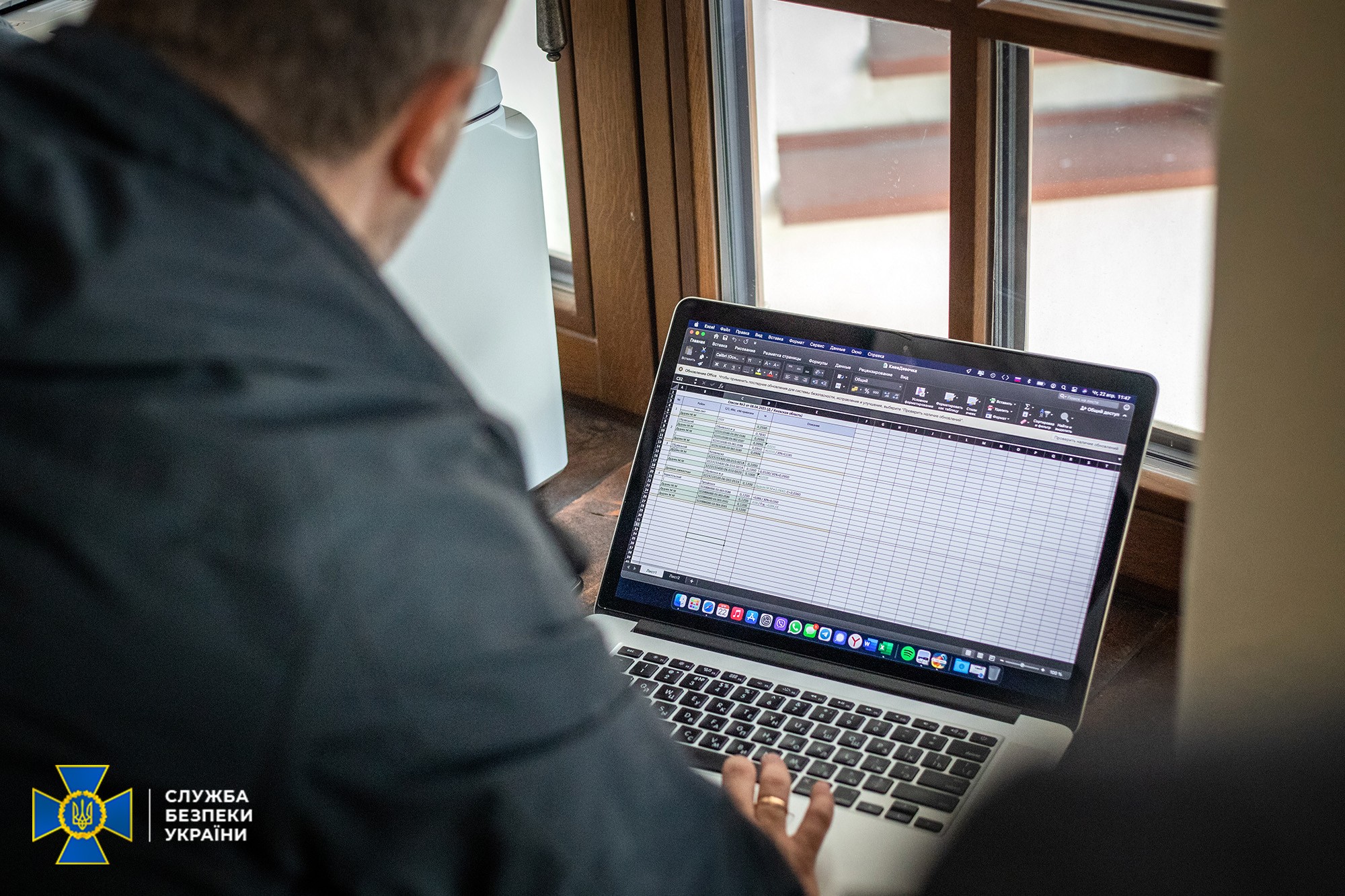 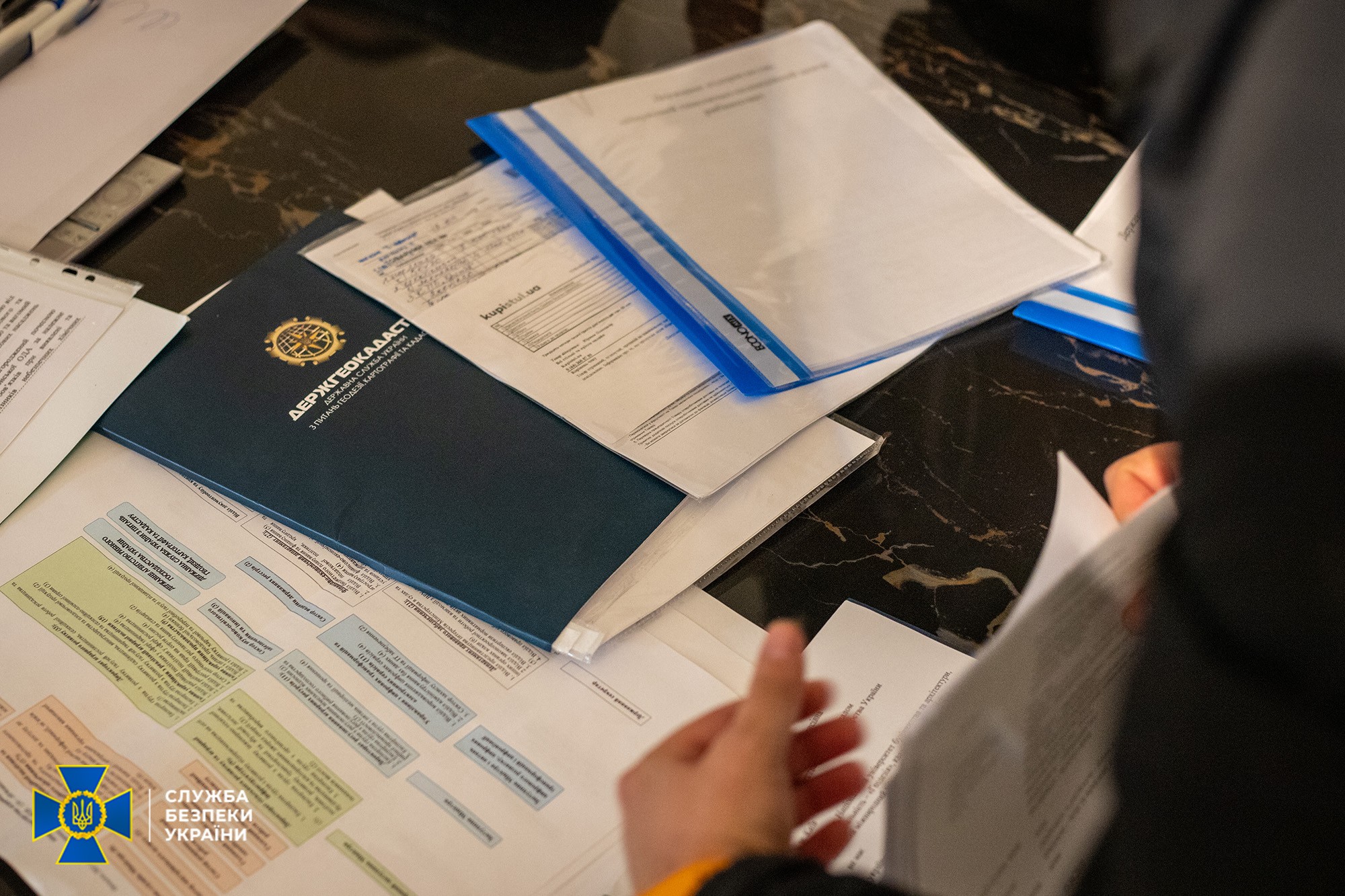 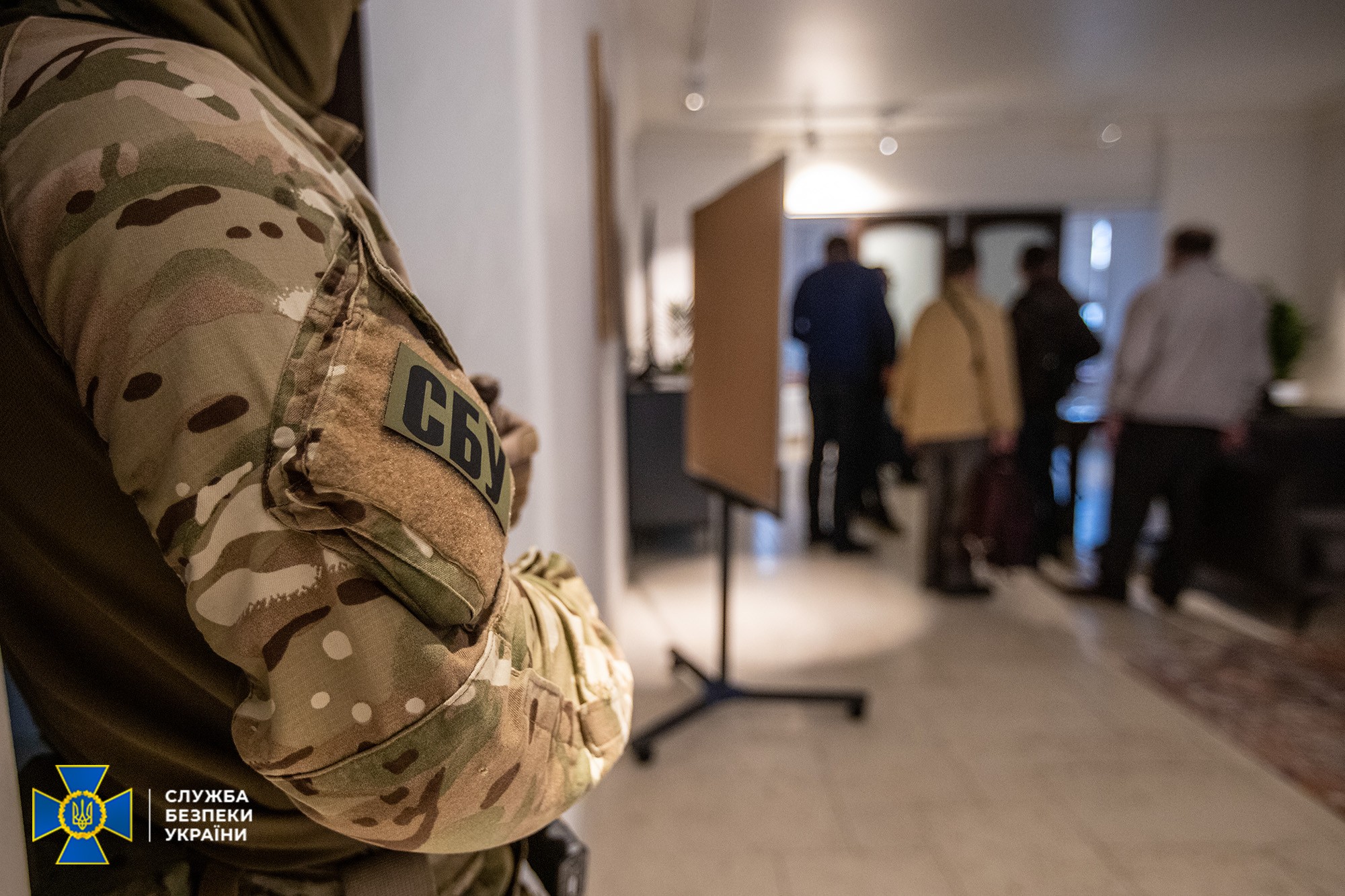 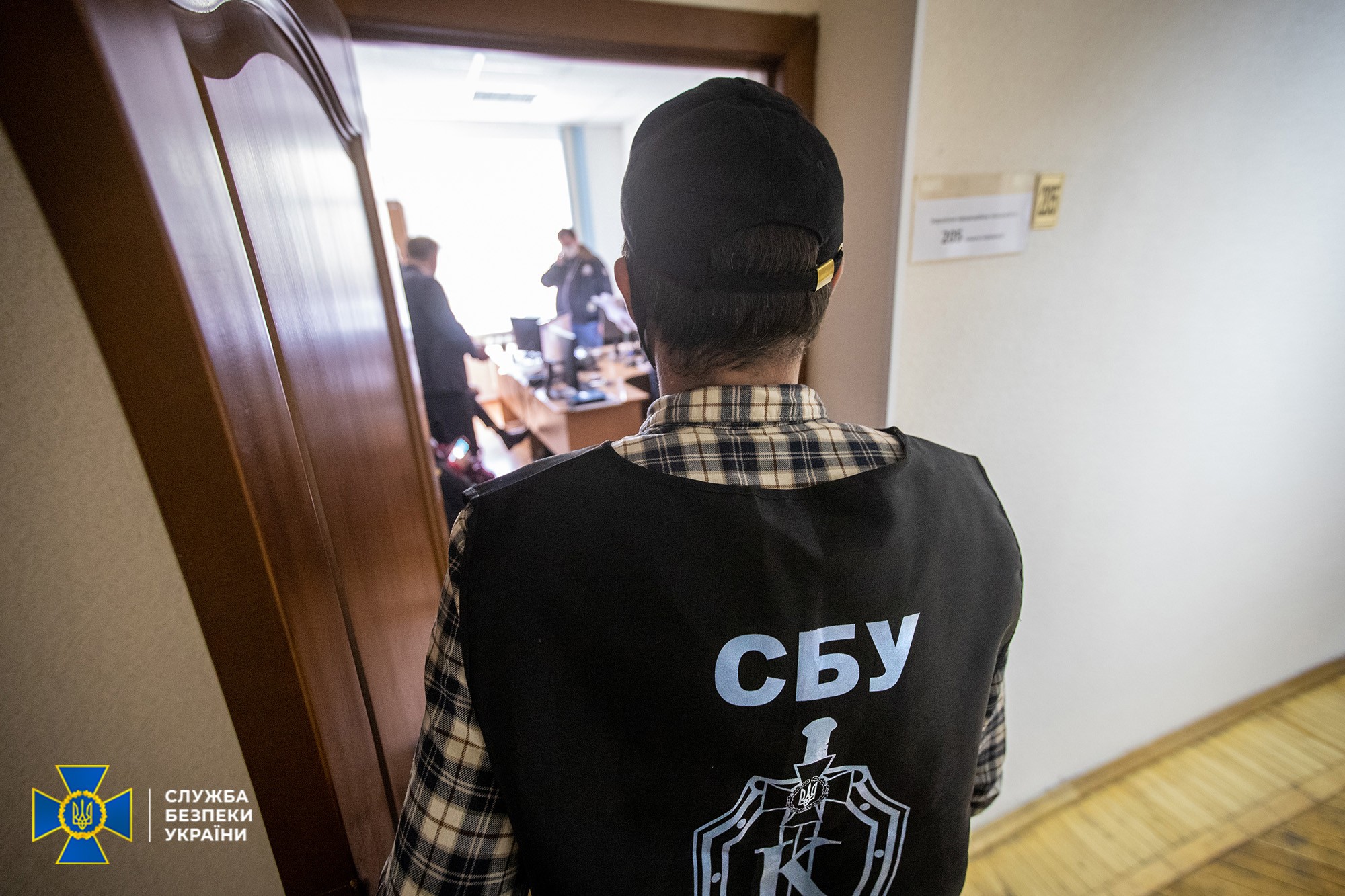