In Odesa, SBU officers exposed a corruption scheme during the issuing of qualification documents and seaman's certificates.

Allegedly, the scheme was organized by the officials of the Odesa Seaport Captain's Office, a part of the State Service for Sea and River Transport of Ukraine, by a number of crewing companies engaged in the crew selection for ships, as well as by the employees of specialized marine training centers in Odesa.

The perpetrators took money for the issuing of certificates, diplomas, passports and other sailing permits. At the same time, some sailors did not undergo training and started service without the necessary knowledge and skills. The cost of such "services" depended on the type of document, the urgency of its issuance and the customers’ budget.

Within the criminal proceedings initiated upon the fact of bribery of an official of a legal entity of private law, regardless of the organizational and legal form (Part 4 of Art. 368-3 of the Criminal Code of Ukraine), law enforcement officers conducted searches at the suspects’ residences and offices.

Materials, proving the illegal transactions were seized and will be attached to the evidence base of the investigation.

Investigation is ongoing to identify other persons involved in the corruption scheme.

The criminals were exposed under the supervision of the regional Prosecutor's office. 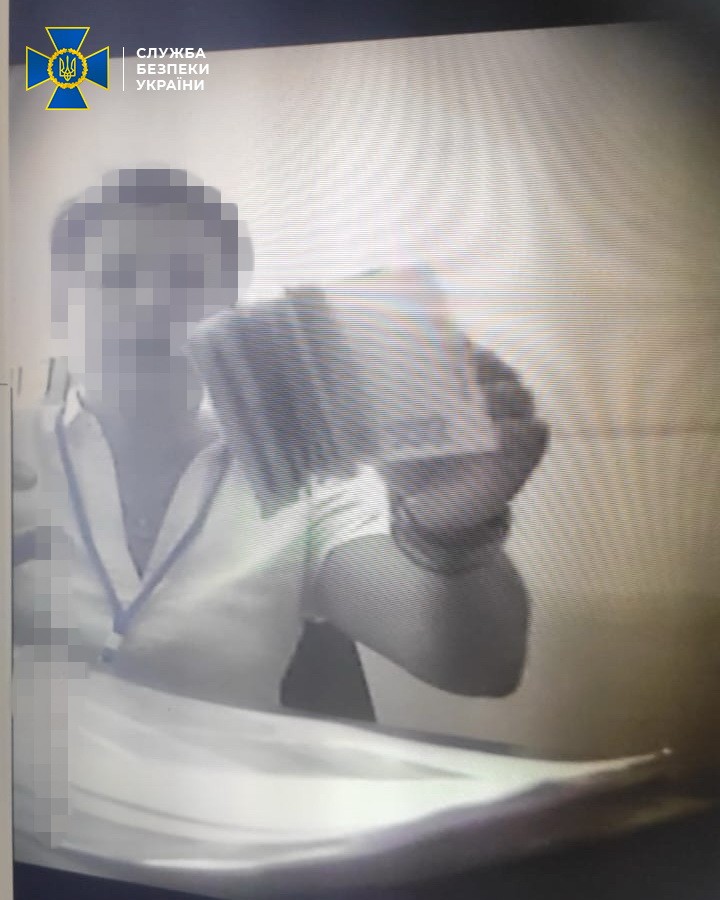 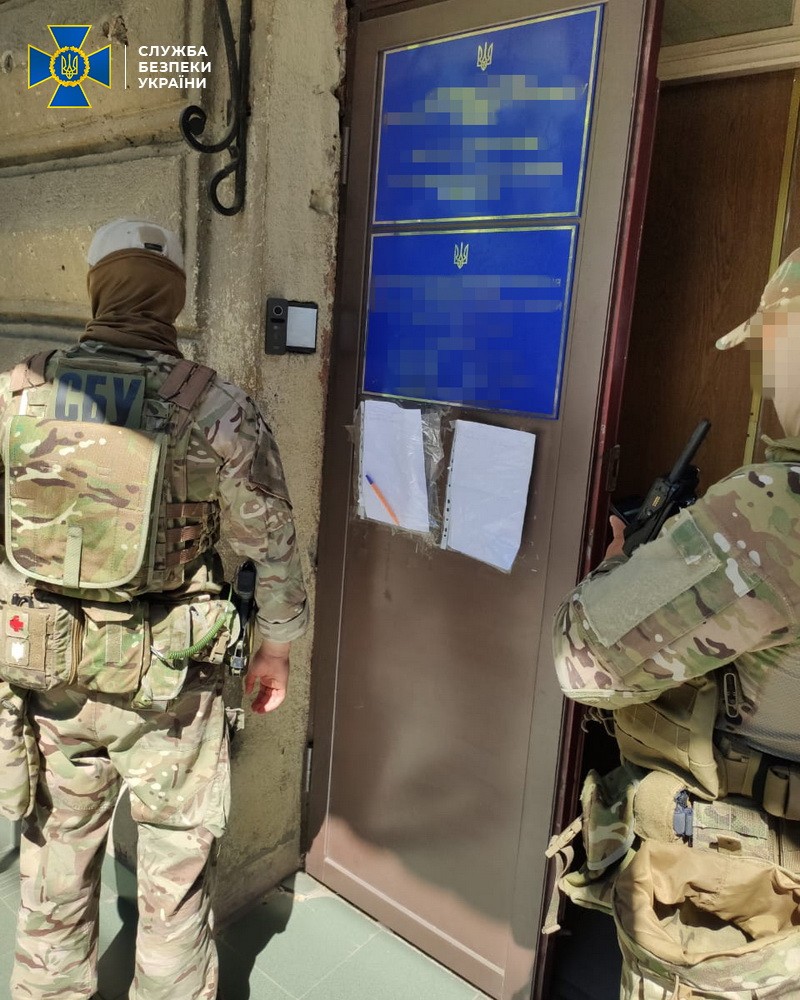 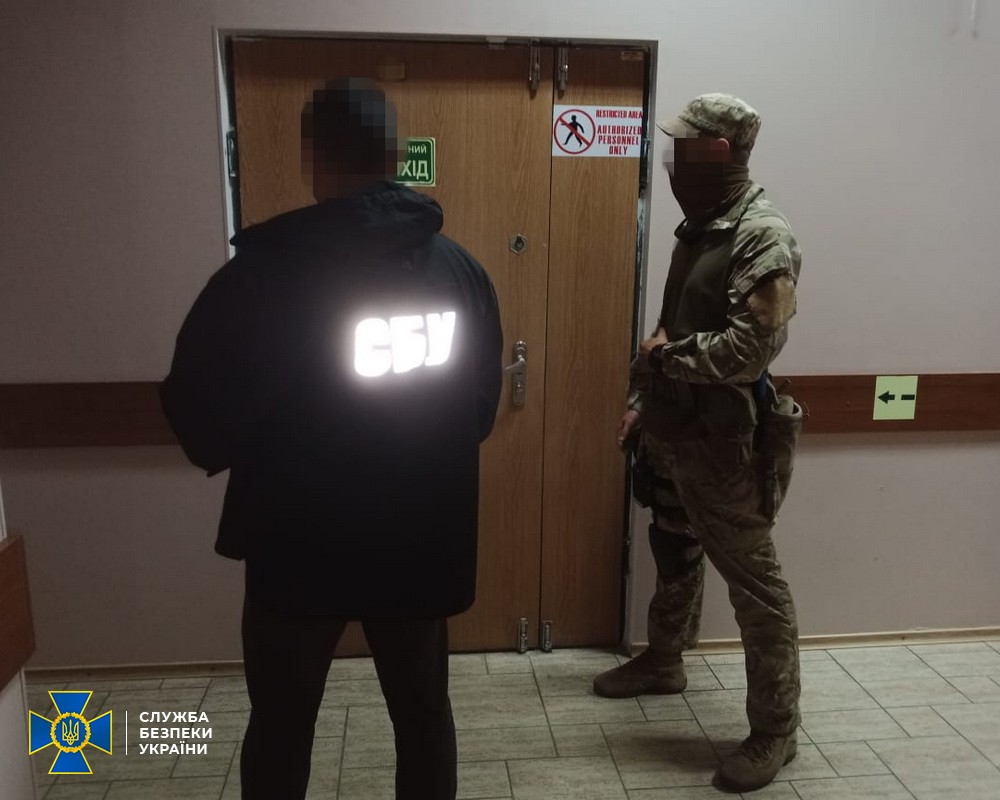 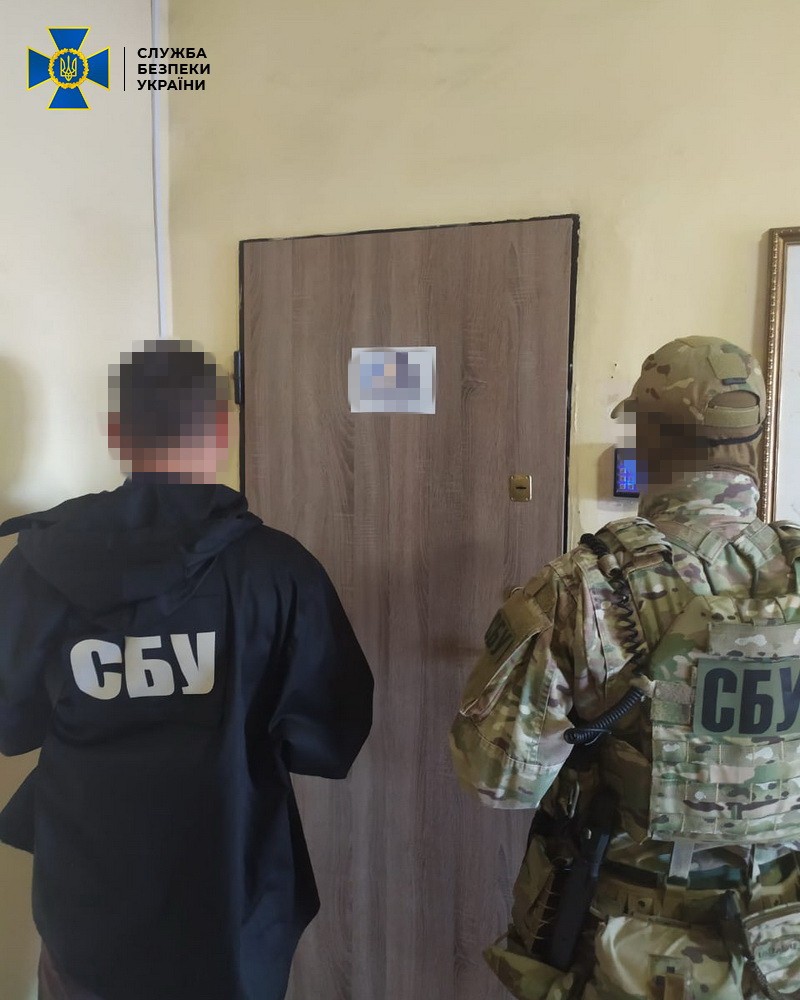 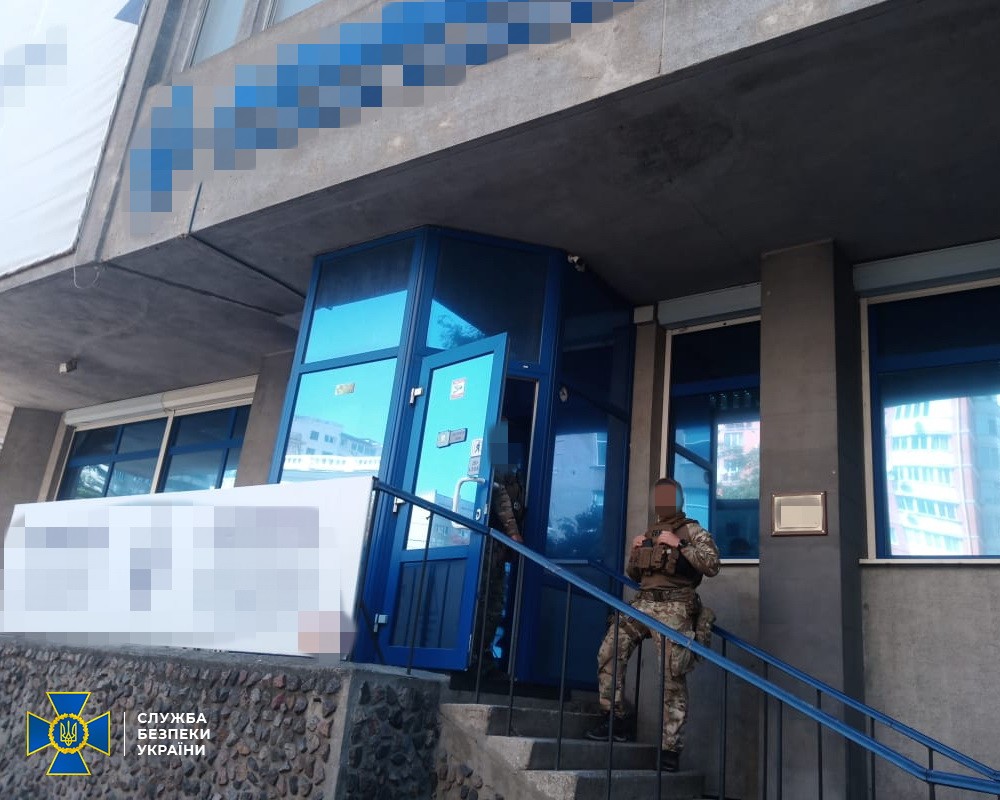