The Security Service of Ukraine blocked the activity of a bot farm with a capacity of over 18,000 accounts, which was coordinated by curators from the aggressor country and some Ukrainian political forces.

During the pre-trial investigation, SBU officers established that the bot farm was organized by three Kyiv residents. They were registering accounts using banned Russian e-mail services. In particular, in October last year, during the local council elections, the suspects disseminated untrustworthy information about the situation in Ukraine, thus intentionally increasing social tension. The group was also engaged in opinion polls fraud and artificial increase of reposts and comments on posts of certain public opinion leaders and politicians.

The perpetrators received payments for their services through banned Russian e-wallets, which allowed them to stay anonymous to the customers. The cost varied depending on the complexity of the technical tasks and the specifics of the target audience.

During the searches of the bot farm location in Kyiv residential district, law enforcement officers found server equipment with software products, included on the sanctions list. The computer equipment and SIM cards of mobile operators used in illegal activities were seized.

The investigation is ongoing upon the fact of illegal actions in respect of remittance documents, payment cards and other means providing access to bank accounts, and equipment for their production.

The operation was conducted under the supervision of Kyiv Local Prosecutor's Office No.4. 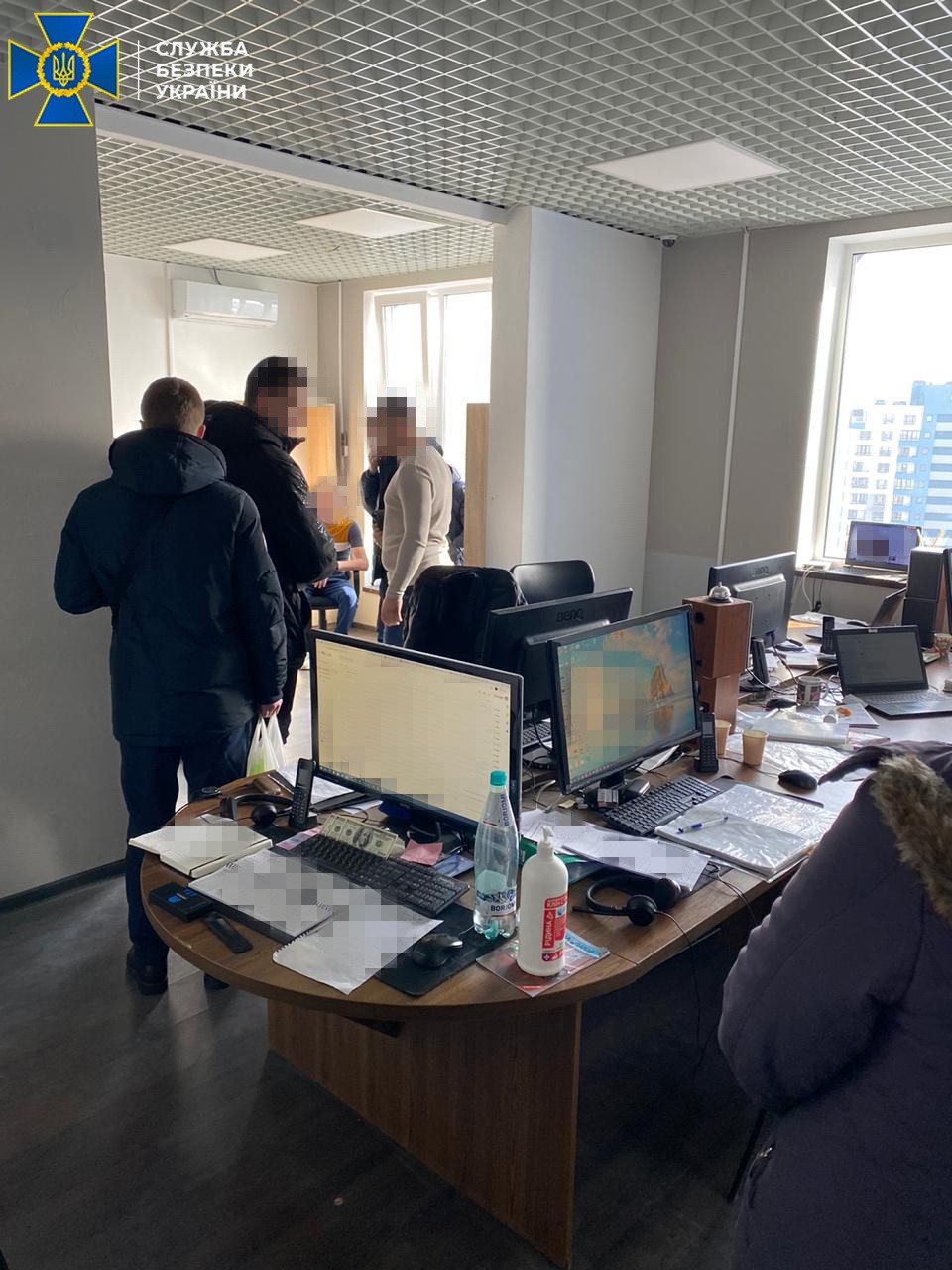 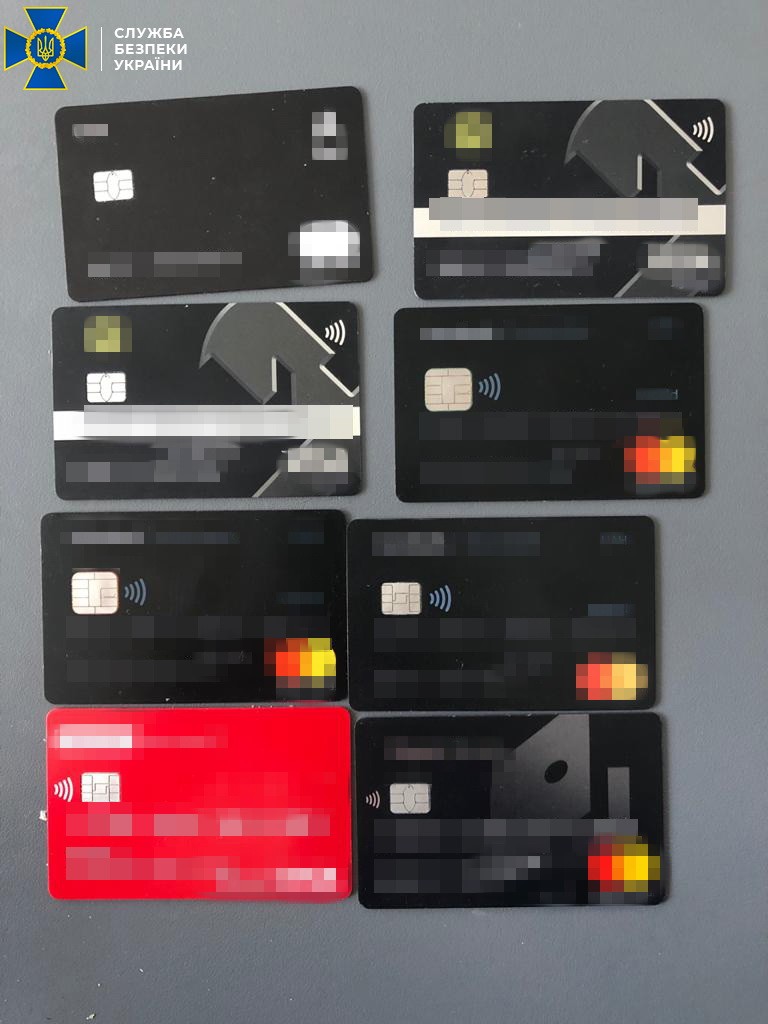