SSU cracks down on sales channel of forged premium US dollars

SSU exposed a group selling counterfeit foreign currency. The offenders sold high-quality USD 100 counterfeits at 50 % of their nominal value. Allegedly, they put hundreds of thousands of forged US dollars into the Ukrainian currency market.

According to the pre-trial investigation, the organizer of the scam is a resident of Kyiv, who had previously been involved in similar crimes. The perpetrator organized the sale of counterfeit US dollars to various regions of Ukraine, including Zhytomyr region.

The counterfeit money was of premium quality and was not identified by currency detectors.

Allegedly, at least since the beginning of this year, the counterfeit banknotes have been sold through personal connections several times a week, in both large and small wholesales, for several thousand dollars averagely.

SSU documented several facts of selling counterfeits to the resident of Zhytomyr by Kyiv resident.

In Kyiv, during the special operation, law enforcement officers detained the organizer of the scam and the customer from Zhytomyr while buying forged USD 2,000.

11 simultaneous authorized searches were conducted at the perpetrators' places of residence and at the premises used for the illegal activities. Seized:

The investigative actions are underway to bring to justice all persons involved in the illegal activities for selling counterfeit foreign currency.

The flow of counterfeit foreign currency to the perpetrators are to be established and cracked down. 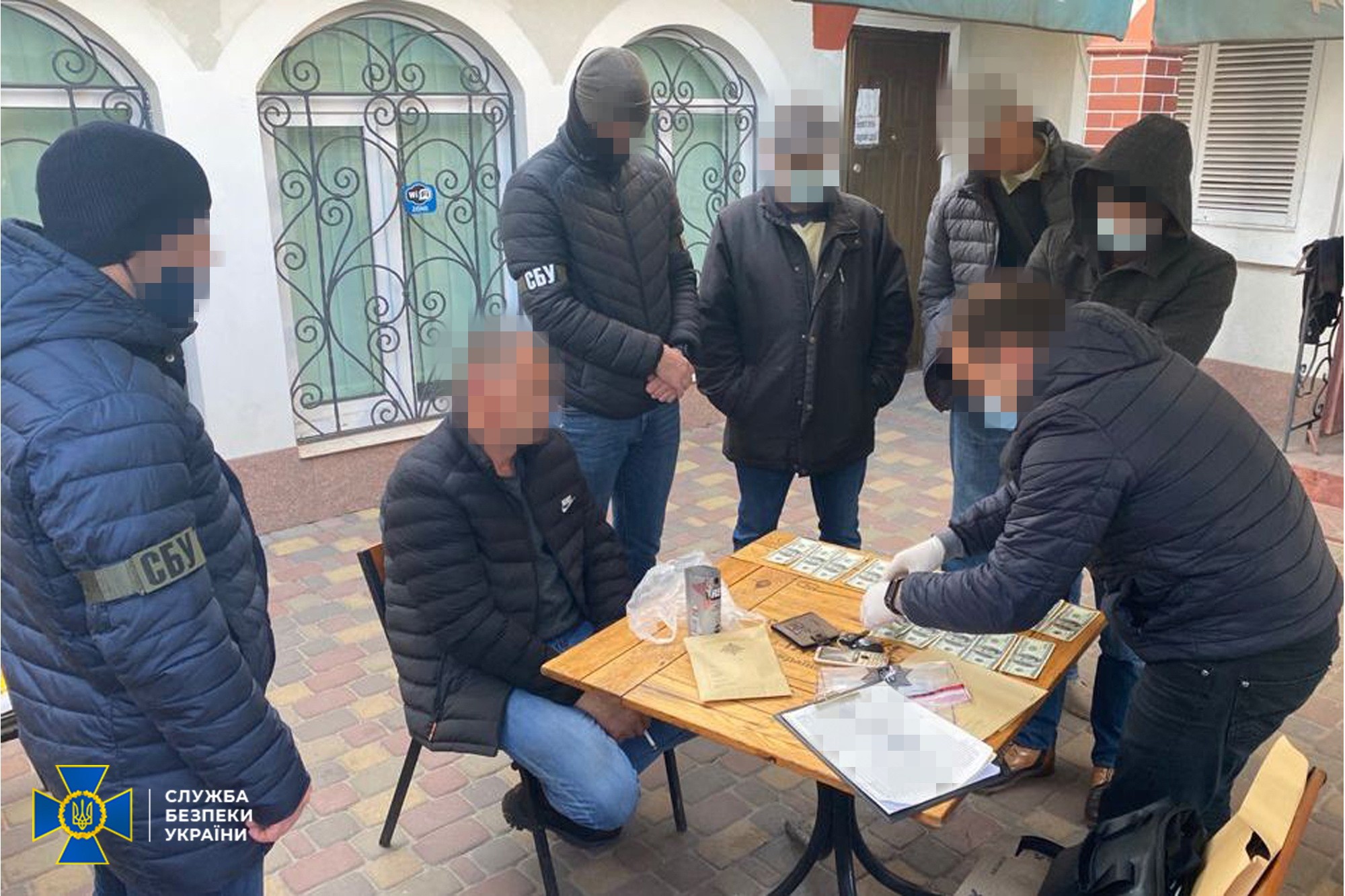 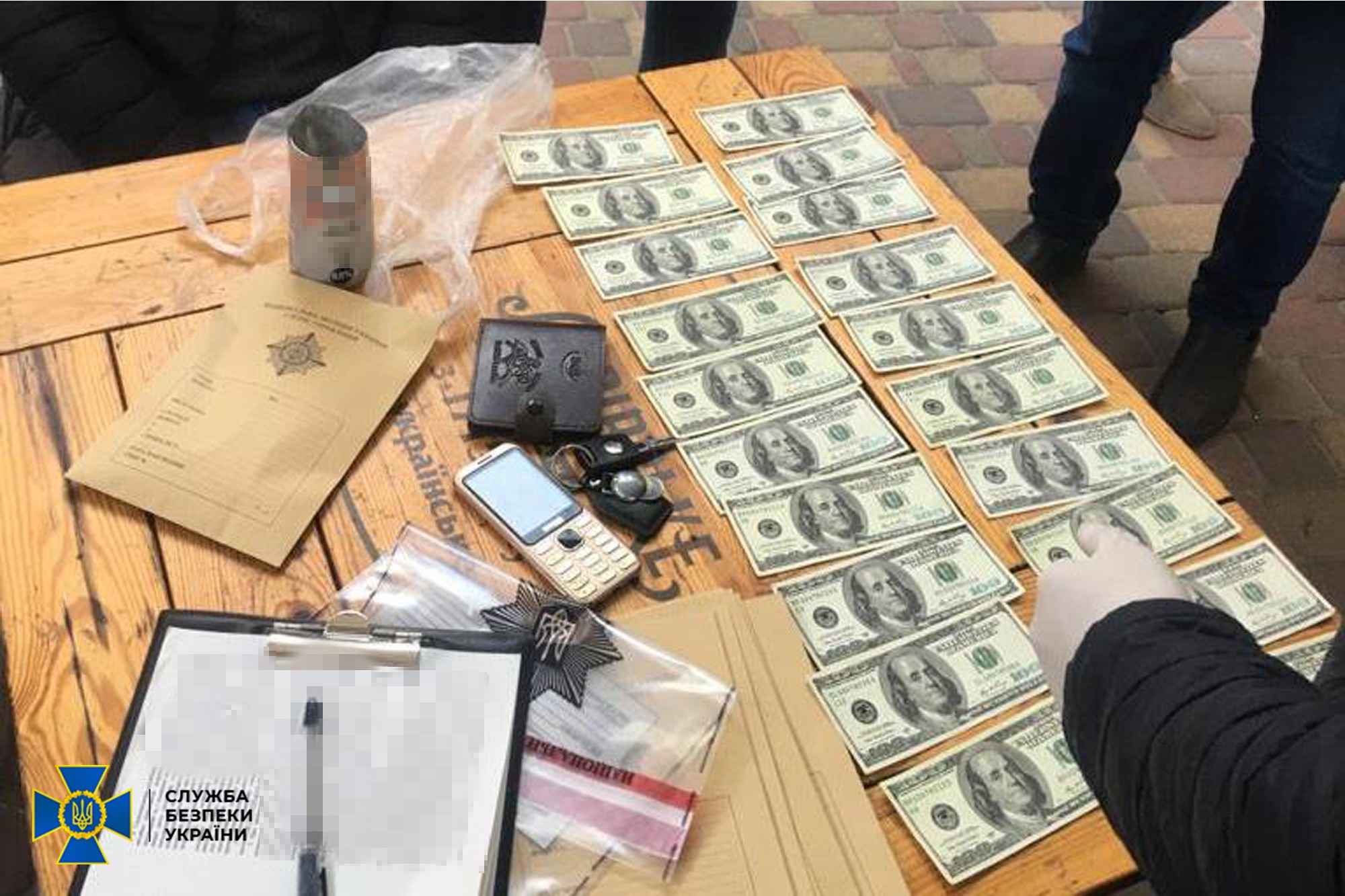