Allegedly, the illegal business was organized by a former deputy of Zhytomyr City Council. He created several controlled commercial structures. Under the guise of digging out of the reservoir, the company illegally began a large-scale subsoil mining on agricultural lands.

According to the State Environmental Inspectorate, the land is currently unusable for its intended purpose and cannot be recovered. The amount of damage caused is being estimated.

Law enforcement officers conducted six simultaneous searches of the places of registration and actual location of enterprises, as well as of offenders’ residences and the underground quarry. During the investigation, the SBU seized:

Three offenders received suspicion notices of violation of rules related to the protection of mineral resources; misappropriation of soil cover (surface layer) of land; wasteful use of lands.

Investigative actions are underway within the criminal proceedings.

The operation was carried out by the SBU Office in Zhytomyr region jointly with National Police investigators under the procedural guidance of the Zhytomyr Region Prosecutor's Office. 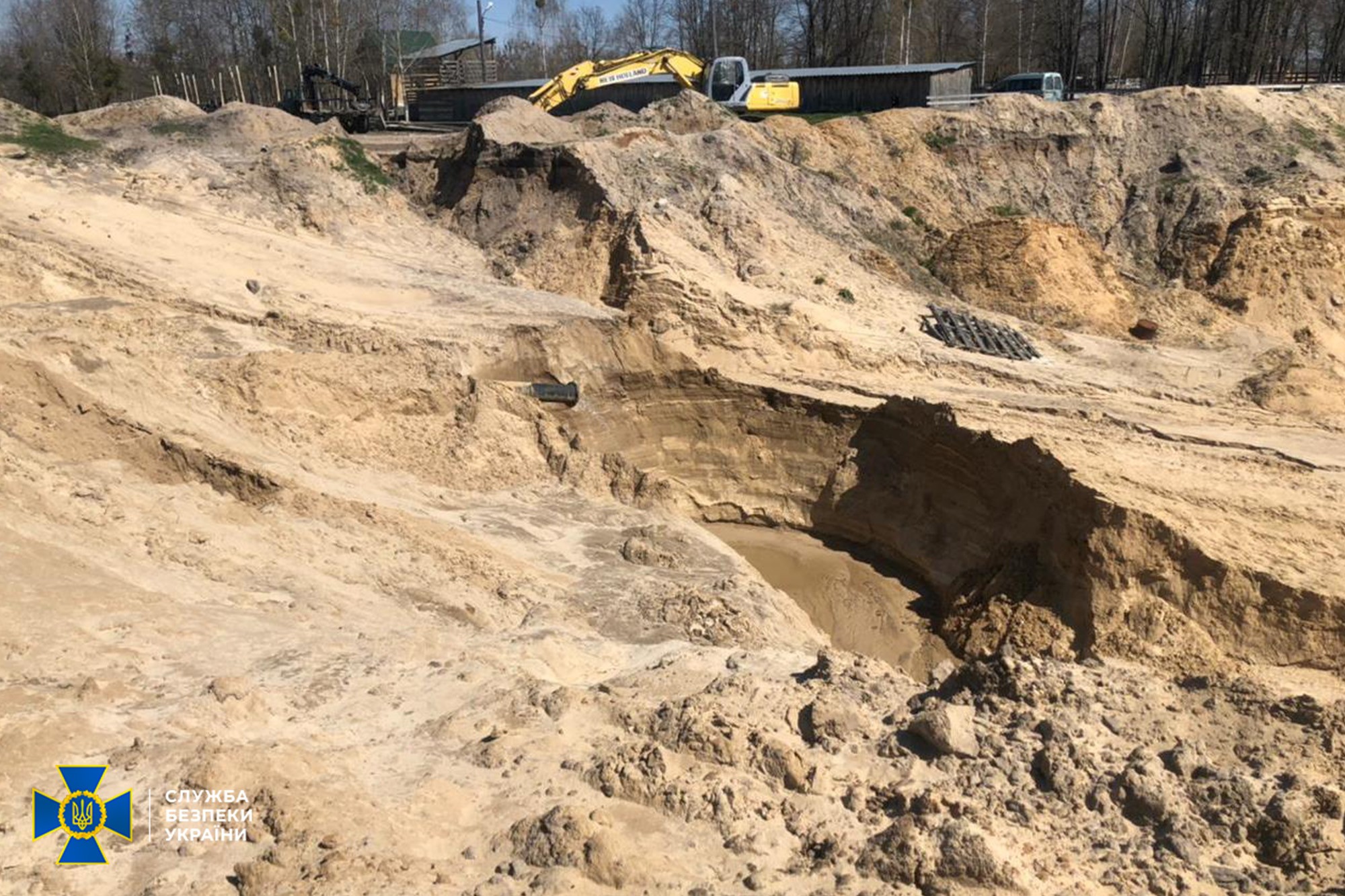 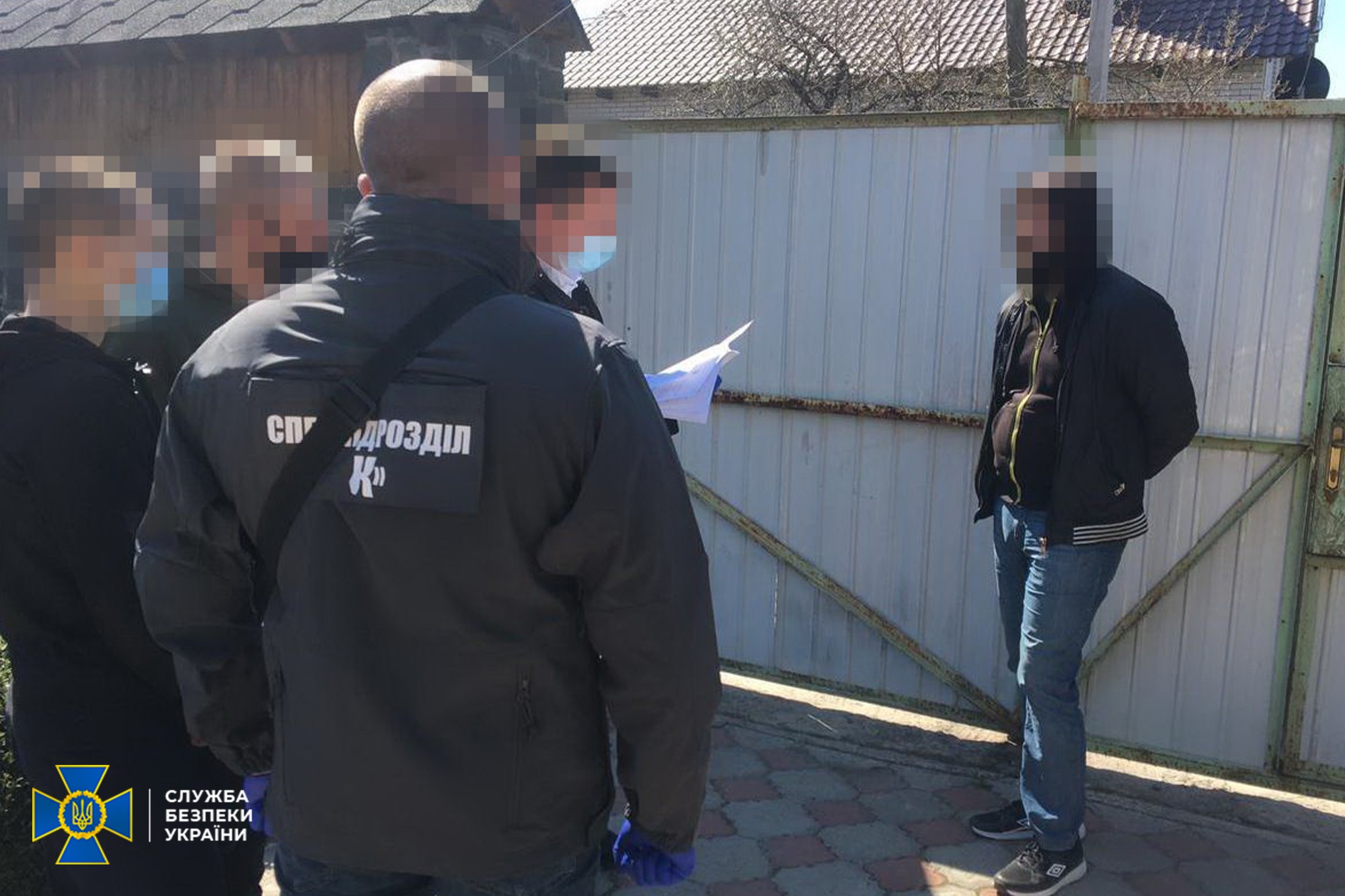