The SBU cyber specialists exposed and blocked activity of a hacker. The offender was involved in cyber attacks via a botnet on state electronic information resources.

Earlier in 2021, the SBU operatives localized an attempt to hack automated systems of government agencies in Zhytomyr region. The offenders planned to gain remote access to computers in order to withdraw sensitive information. They were also going to hit the PC with malware. Then the offenders planned to covertly use resources of the botnet to organize suchlike cyberattacks.

During the investigation, the SBU documented that the offenders used foreign resources of a hosting provider from Lviv region for illegal activities. Additional checks confirmed that the servers are located in Russia and belong to the person involved in the case.

During the searches of the provider’s residence, the law enforcement officers seized computer equipment, which was transferred for the relevant examination.

The investigation is ongoing upon the fact of high treason and unauthorized interference with the work of computers, automated systems, computer networks or telecommunication networks.

Information on possible cooperation of the perpetrator with Russian special services is also being checked.

The operation was conducted by the SBU Office in Zhytomyr region under supervision of Zhytomyr Region Prosecutor’s Office. 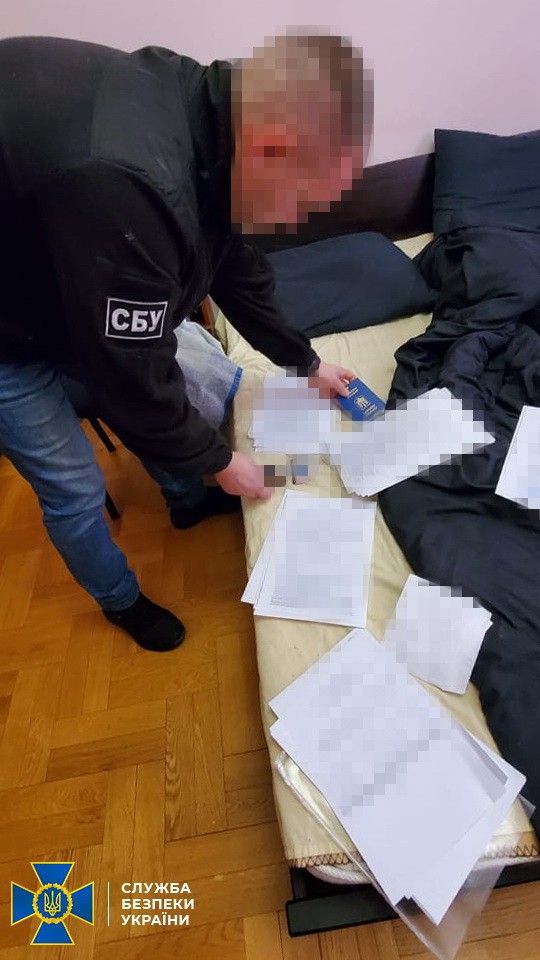