SSU detected a cache with an advanced arsenal of weapons. Among the weapons, the SSU seized RPG shells and mines with detonators.

Allegedly, the militants of the so-called LNR set up a cache in an abandoned building near the bus station in 2014 to conduct subversive activity.

During the searches, the SSU seized the following items:

The investigation is ongoing to prosecute those involved into illegal activity.

The operation was carried out by the SSU Main Directorate in Donetsk and Luhansk regions jointly with the National Police and the State Emergency Service of Ukraine. 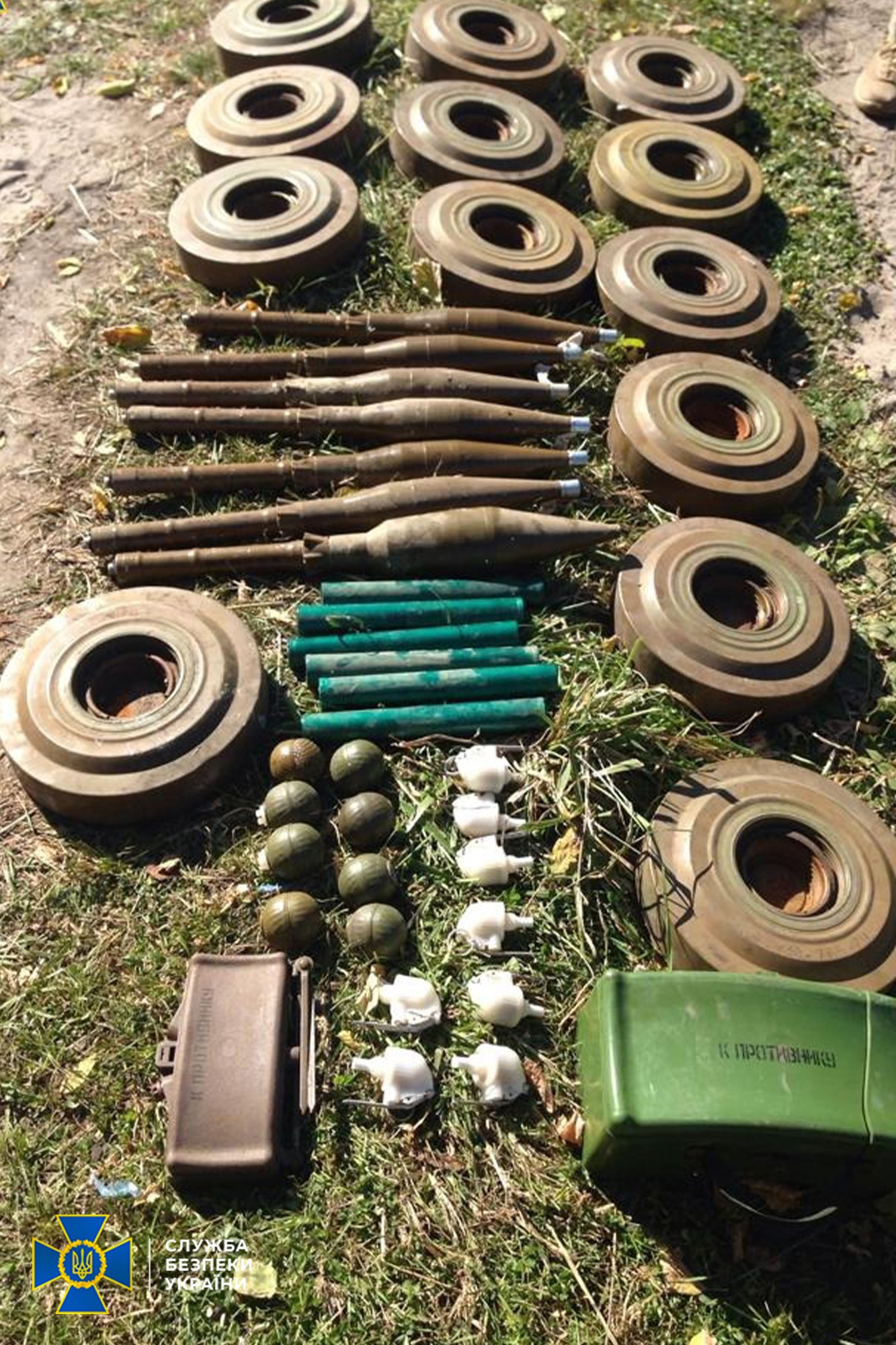 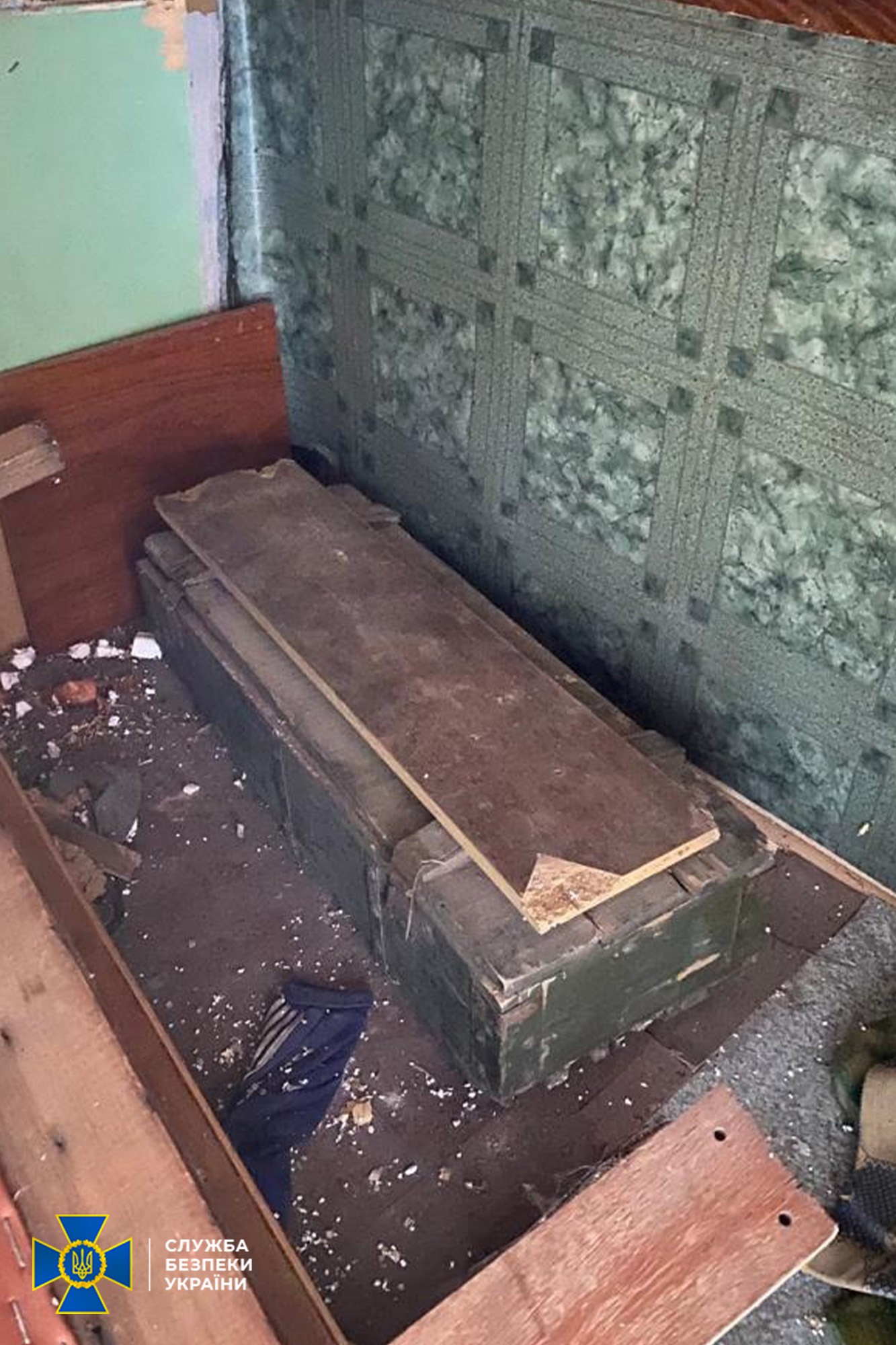