The SSU Military Counterintelligence counteracts to intelligence and subversive activities of Russian special services against the defence sector of Ukraine. In Vinnytsia region, the SSU exposed an official of a unit of the Air Force of the Armed Forces of Ukraine on covert gathering of classified information.

The investigators seized from the suspect illegally obtained material on protection of national defence facilities, including combat aviation units.

The SSU is verifying the serviceman’s involvement in an intelligence network of Russian special services.

It has been established that the official collected secret data at the workplace. To do this, he illegally copied classified defence information and stored it at home.

The pre-trial investigation also identified that his two close relatives voluntarily acquired Russian citizenship. Until 2017, they had permanently lived in the temporarily occupied Crimea.

Moreover, one of them failed to inform about the Russian citizenship when entering a higher education institution of the Armed Forces of Ukraine. Now, his clearance is revoked and he is expelled from the military university.

Acting on both facts, the SSU opened criminal proceedings to investigate disclosure of state secrets.

The SSU Military Counterintelligence Department carried out the operation together with the investigators of the SSU Office in Vinnytsia region under the supervision of Vinnytsia Specialized Prosecutor’s Office in Military and Defence Spheres. 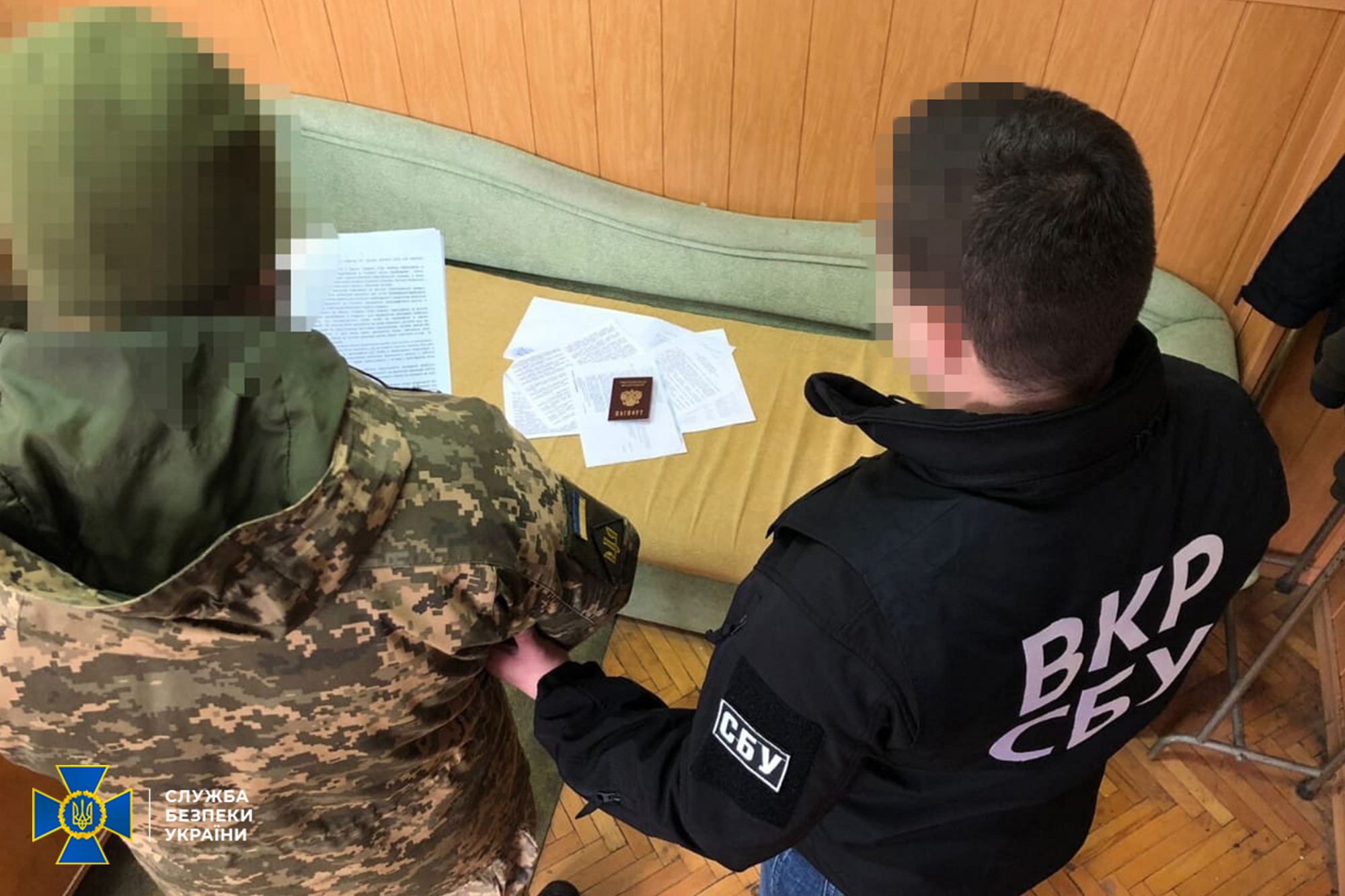