SBU officers stopped the buses and detained the titushky at the entrance to city of Kharkiv on the outskirts of Donetsk, Dnipro and Poltava cities. Allegedly, all individuals were residents of other regions of Ukraine.

Reportedly, the titushky groups were sent to city of Kharkiv at the request of one of Ukraine's pro-Russian political forces to protest in the city, as well as provoke social discontent and civil disorders during the Kharkiv City Council regular session.

The titushky provocateurs had to destabilize the socio-political situation in Kharkiv region and make video for the Russian leadership to justify possible Russia’s aggressive actions against Ukraine.

The Service is open to all Ukrainian citizens. SBU officers urge everyone to report immediately about any facts of preparation for the crime in any convenient way.

SBU mission is to ensure peace and stability in the region, as well as to protect the rights of each citizen and prevent the destabilization of the socio-political situation by certain groups of citizens in the interests of foreign countries. 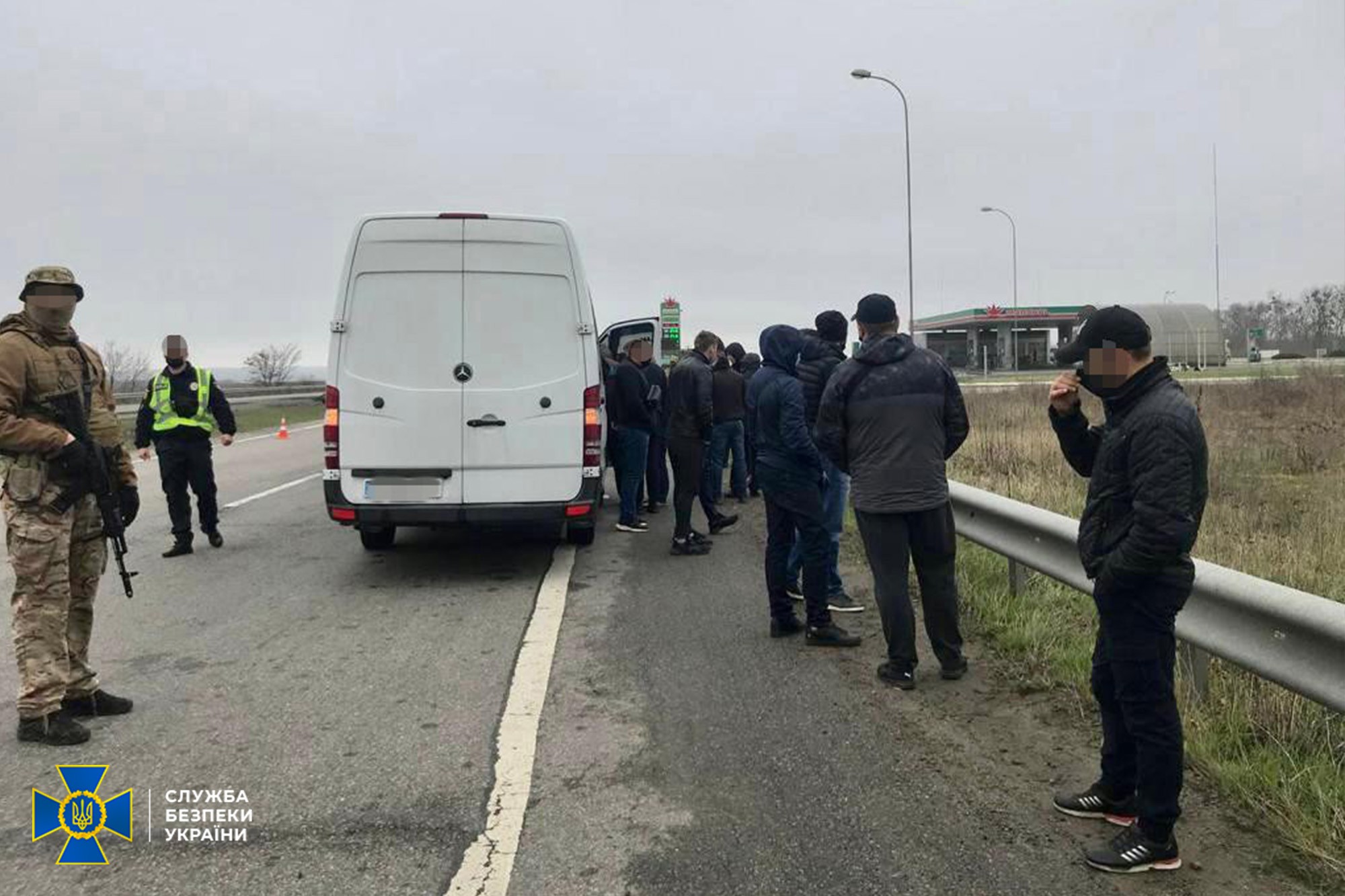 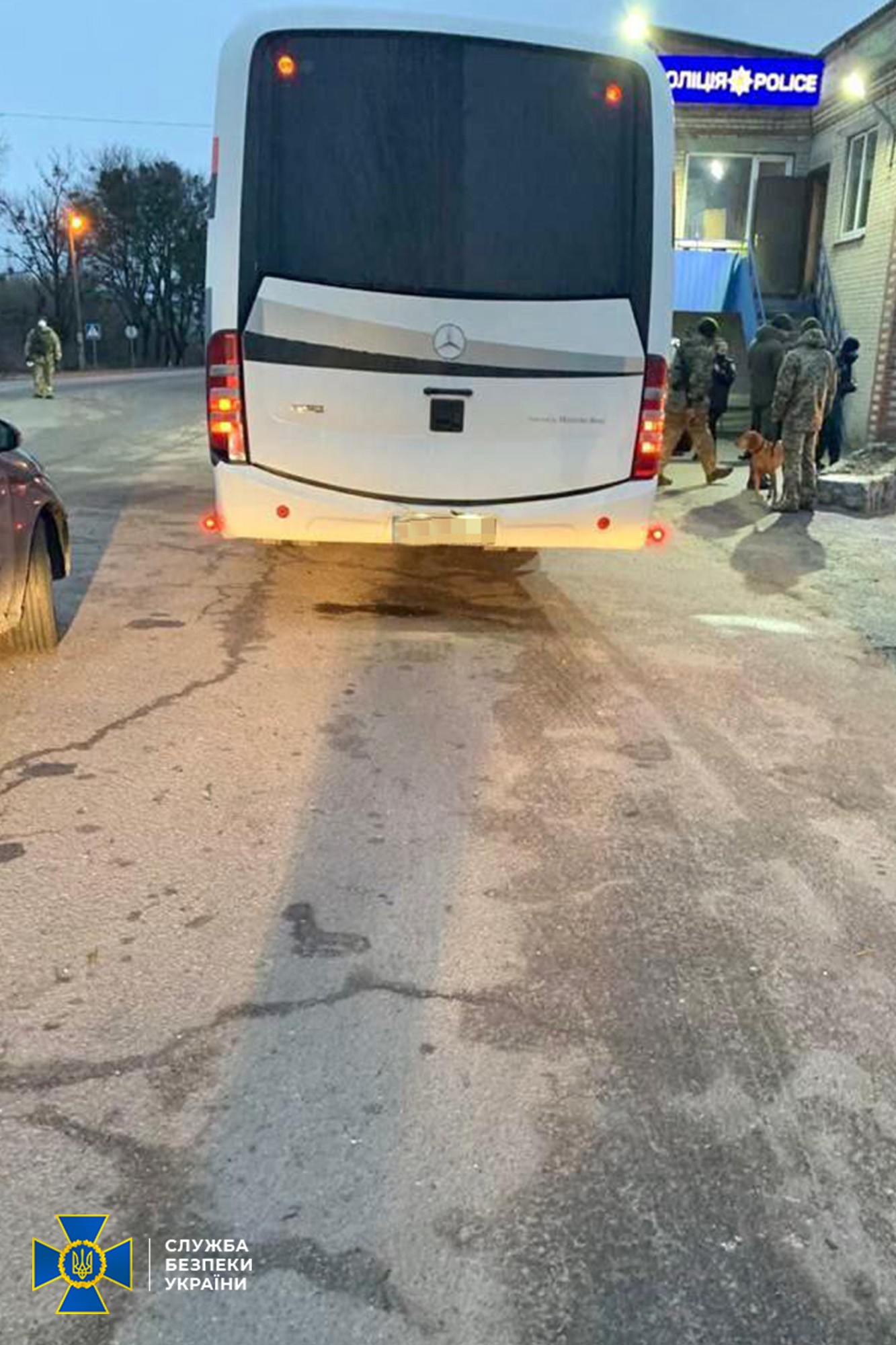