The SBU suppresses activity of an organized group selling psychotropic drugs and precursors in Donetsk, Luhansk and Kharkiv regions. The seized consignment of drugs is worth almost UAH 5 m (USD 178 876) on the black market.

Allegedly, drug trafficking was organized by five residents of the city of Kramatorsk. They received drugs through a private postal service or private car delivery from other regions of Ukraine. The offenders searched for clients via their anonymous Telegram channel and sold drugs through drug caches.

A joint law enforcement operation resulted in detention of drug dealers in Kramatorsk while transporting 5 kg of amphetamine from Kyiv.

During searches of offenders’ residences, drugs and computer equipment used for sale of psychotropic substances were seized.

The offenders received suspicion notices and are detained without bail on drug charges.

The pre-trial investigation is ongoing to prosecute all involved individuals.

The operation was conducted jointly with the National Police under the supervision of the Donetsk Regional Prosecutor's Office. 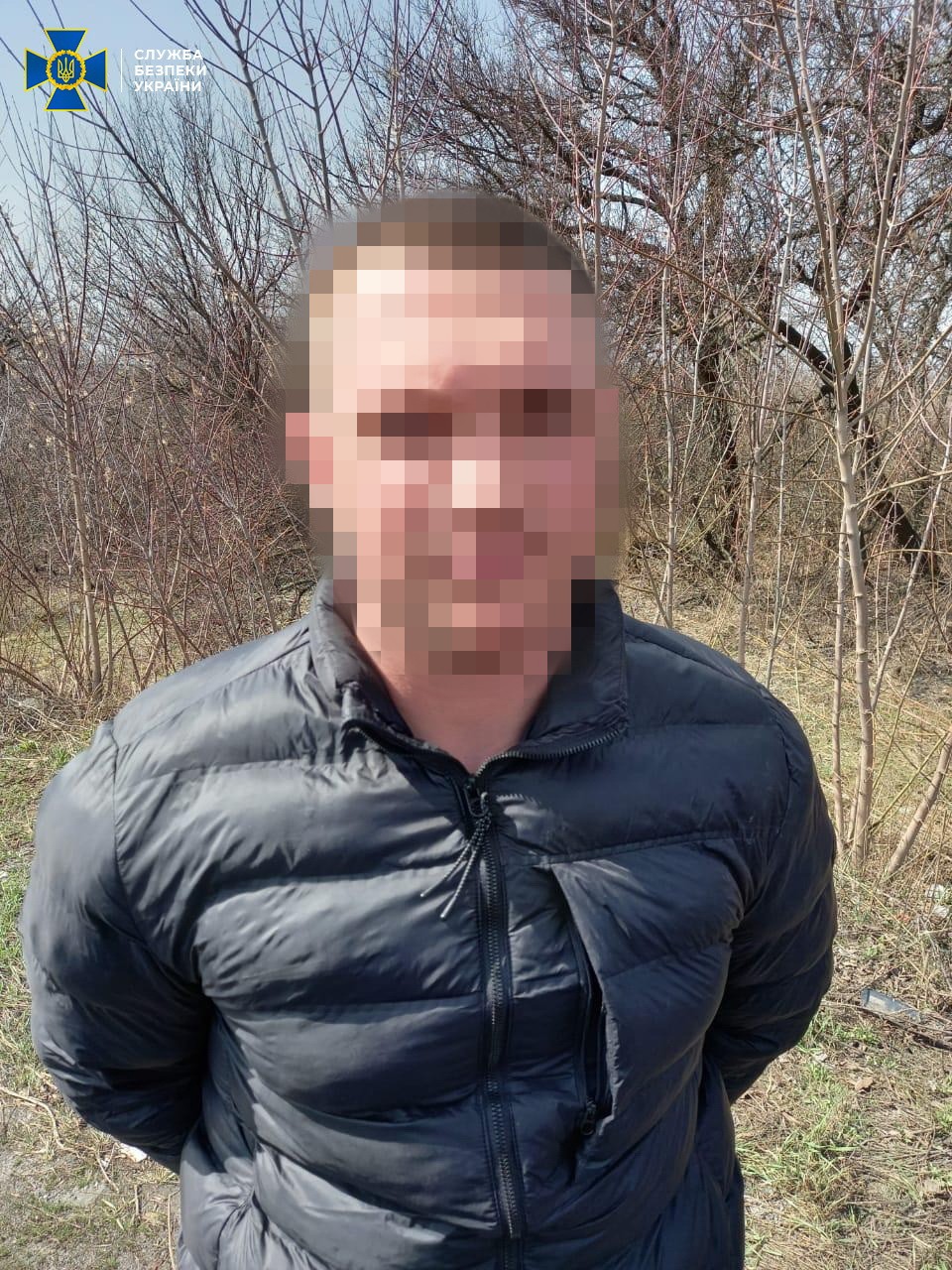 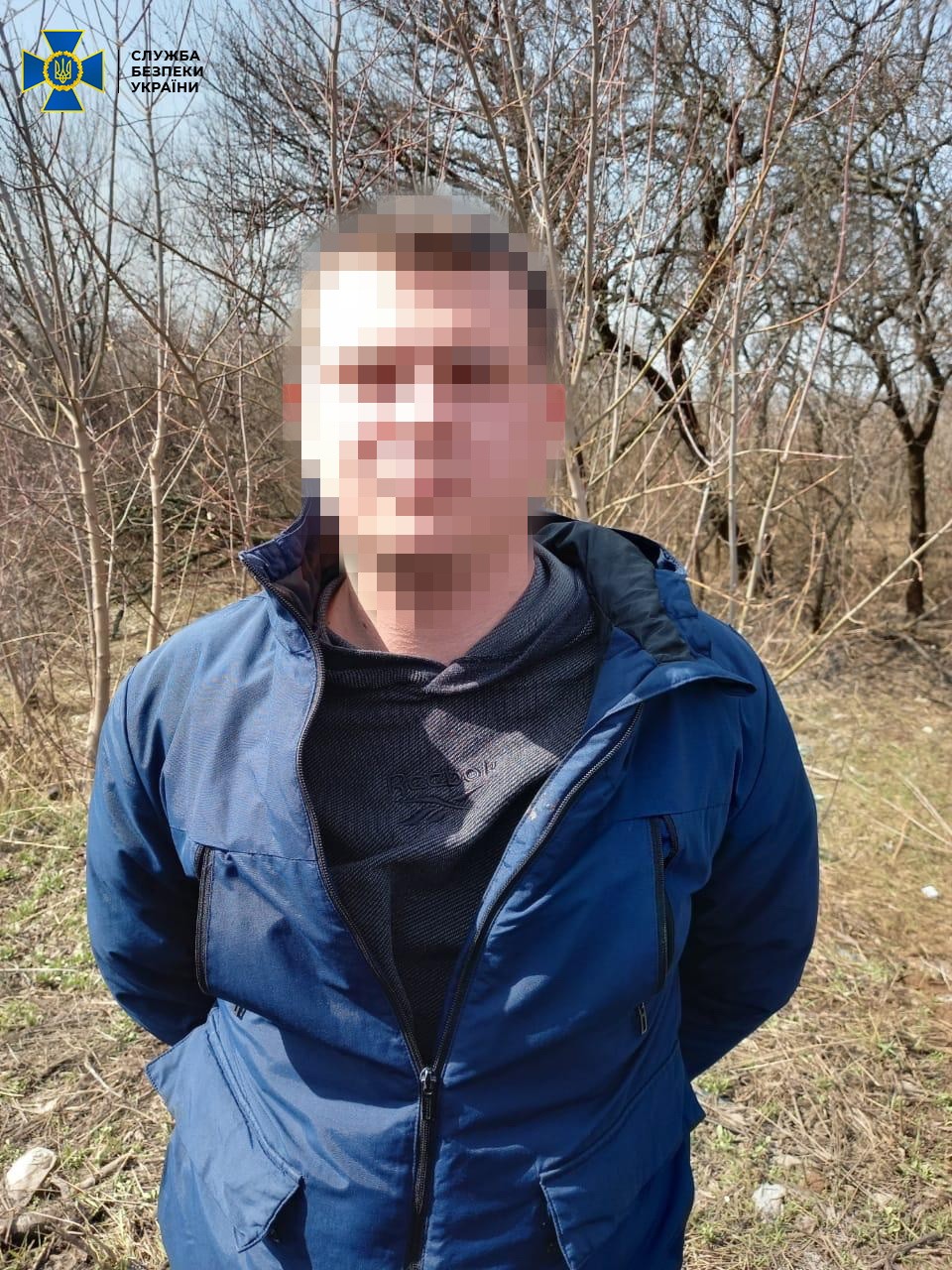 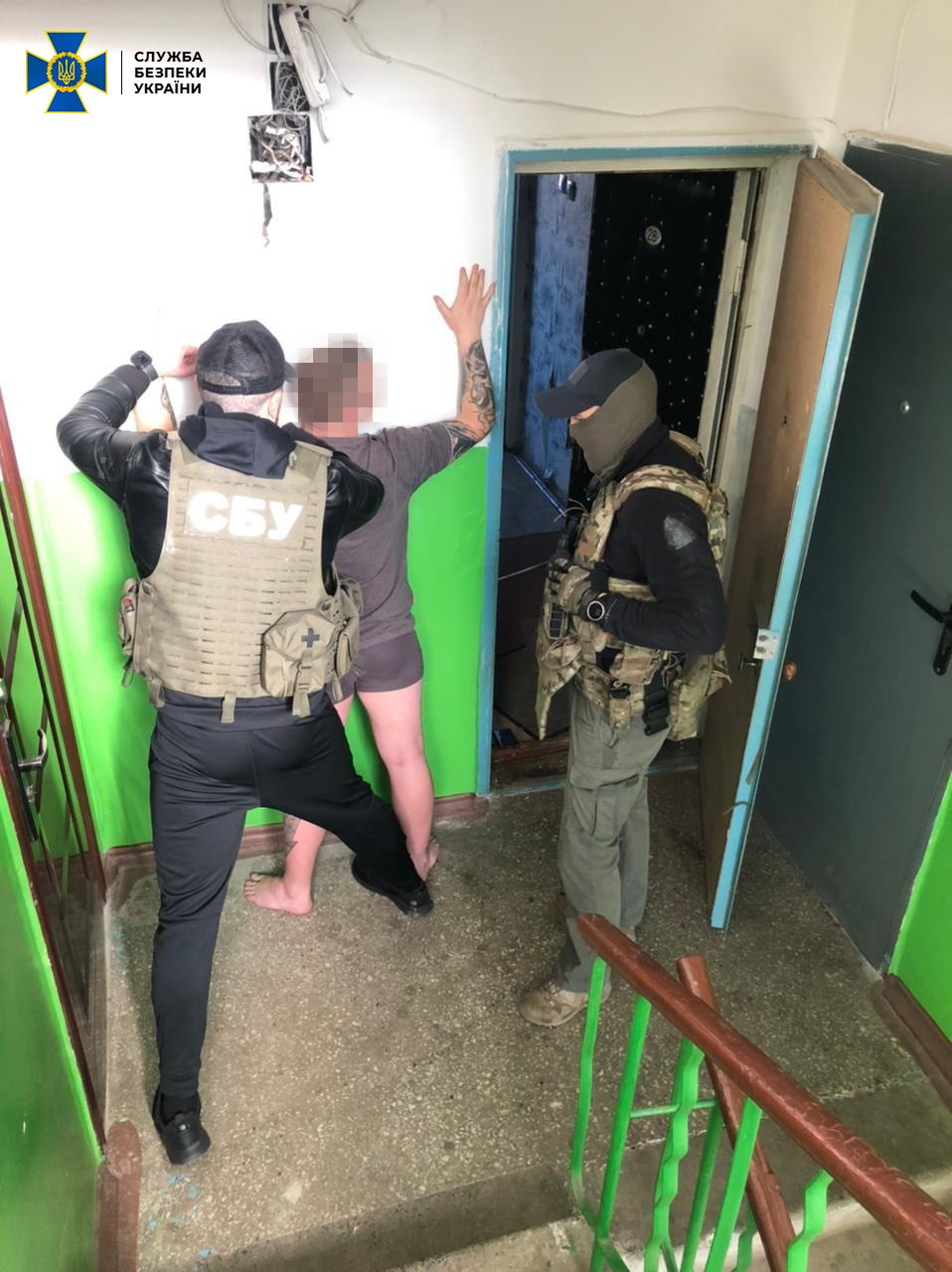