The Security Service of Ukraine documented embezzlement by the management of the Lviv Railways regional branch. Together with the contractor, they misappropriated more than UAH 20 million (USD 715,000). The perpetrators planned to extend the illegal scheme to other divisions of Ukrzaliznytsia.

The investigation found out that the railway officials together with officials of a plant in the east of Ukraine set up a scheme. The officials procured goods from the plant at three times higher prices. The suspects "earned" more than UAH 20 m from a single contract only.

The SBU documented the fact of transferring a part of the illicit payoff to the Lviv Railways officials through intermediaries in the total amount of over UAH 10,5 m (USD 375,000).

The investigation is ongoing upon the fact of misappropriation, embezzlement or conversion or property by malversation.  During the searches of the suspects’ residences and offices, the law enforcement seized:

It is also established that in 2021 the suspects planned to organize the same scheme with other units of Ukrzaliznytsia.

The urgent actions are ongoing to establish all episodes of criminal activity and bring to justice those involved in the misappropriation of Ukrzaliznytsia funds.

The operation was conducted by the SBU Office in Lviv region together with the SBU Main Directorate for Counterintelligence Protection of the State's Interests in the Sphere of Economic Security and investigators of the National Police, under the supervision of Lviv Regional Prosecutor's Office. 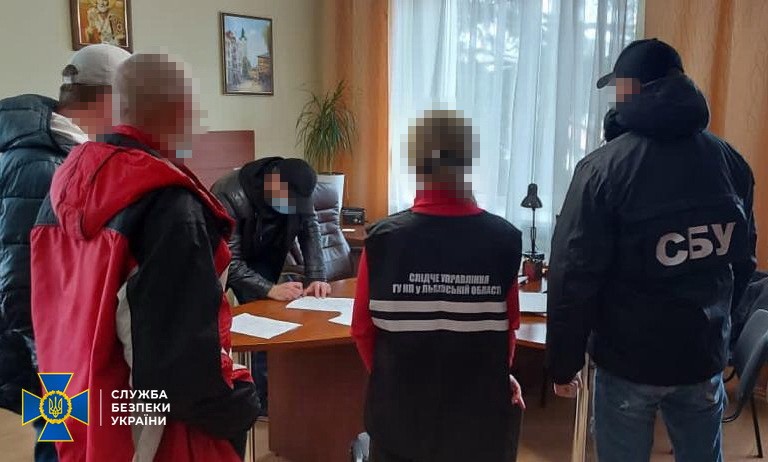 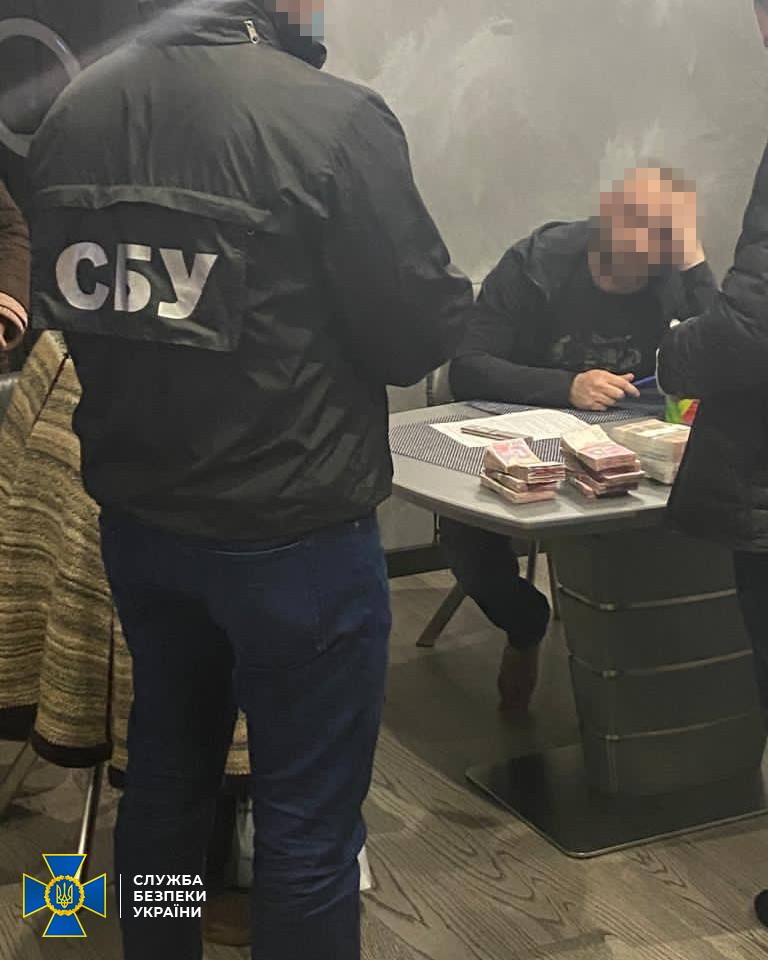 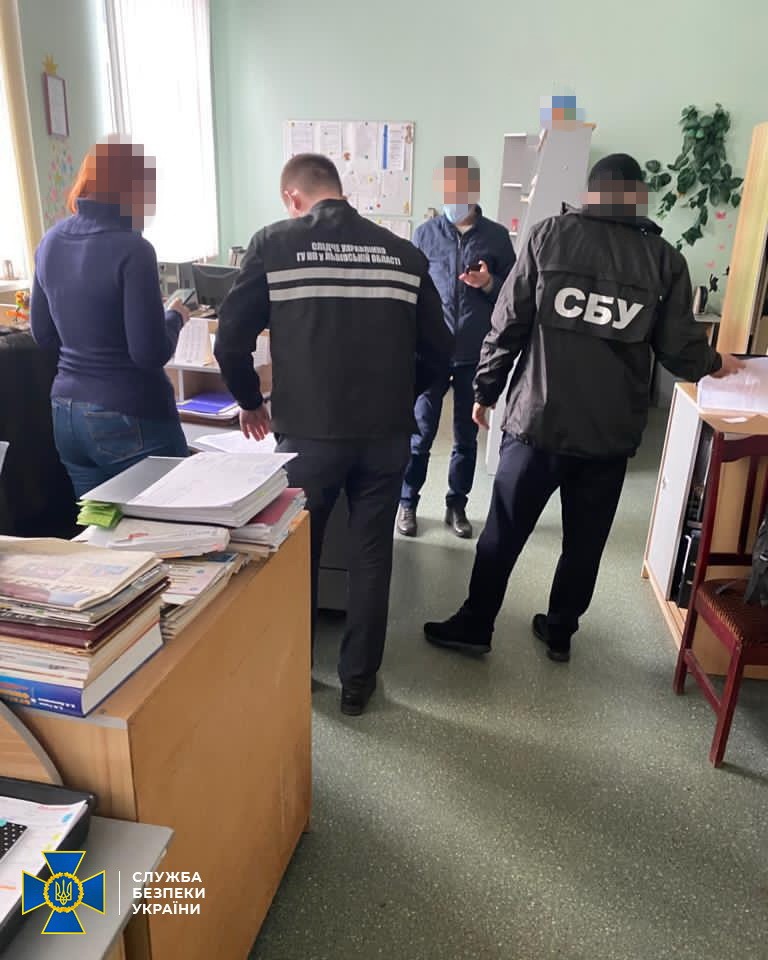 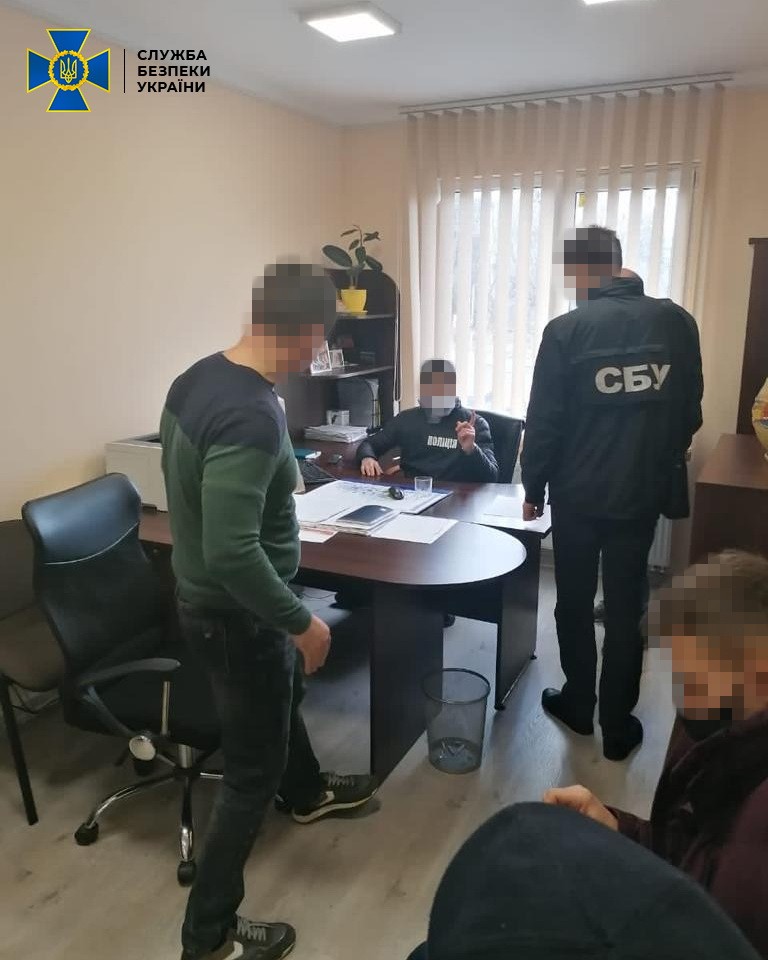