The SSU Counterintelligence prevented a leak of classified data related to the national military industry. In June, the SSU exposed a man trying to sell secret design documentation in the area of military shipbuilding.

After a long and exhaustive survey, MoD experts on information protection confirmed that the files contained state secrets. Their disclosure can damage the country’s defence capabilities, economic and informational interests.

The offender has been notified of suspicion of treason. Pre-trial investigation has been ongoing.

The SSU established that the suspect, who was a resident of Mykolaiv and used to work at a defence enterprise, planned to sell the files for USD 2 m.

He tricked a former colleague into giving him data on a vital part of the project, in which the latter was directly involved.

The SSU exposed the offender in the hand-over of USD 243,000 for the said defence information.

In a search of the suspect’s home, investigators seized documents and computers with evidence of illegal activity.

The SSU carried out the operation under the supervision of Kyiv City Prosecutor’s Office. 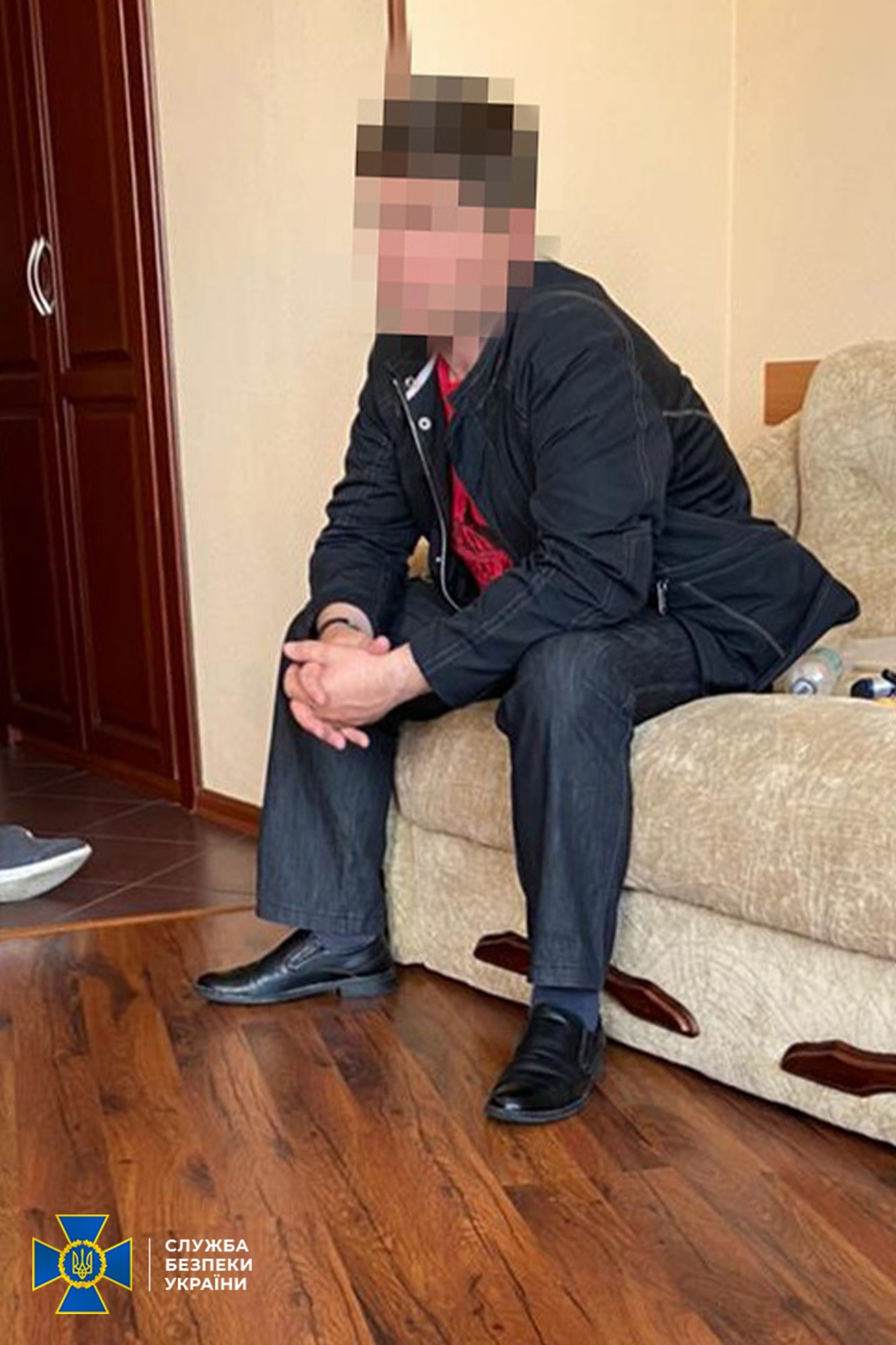 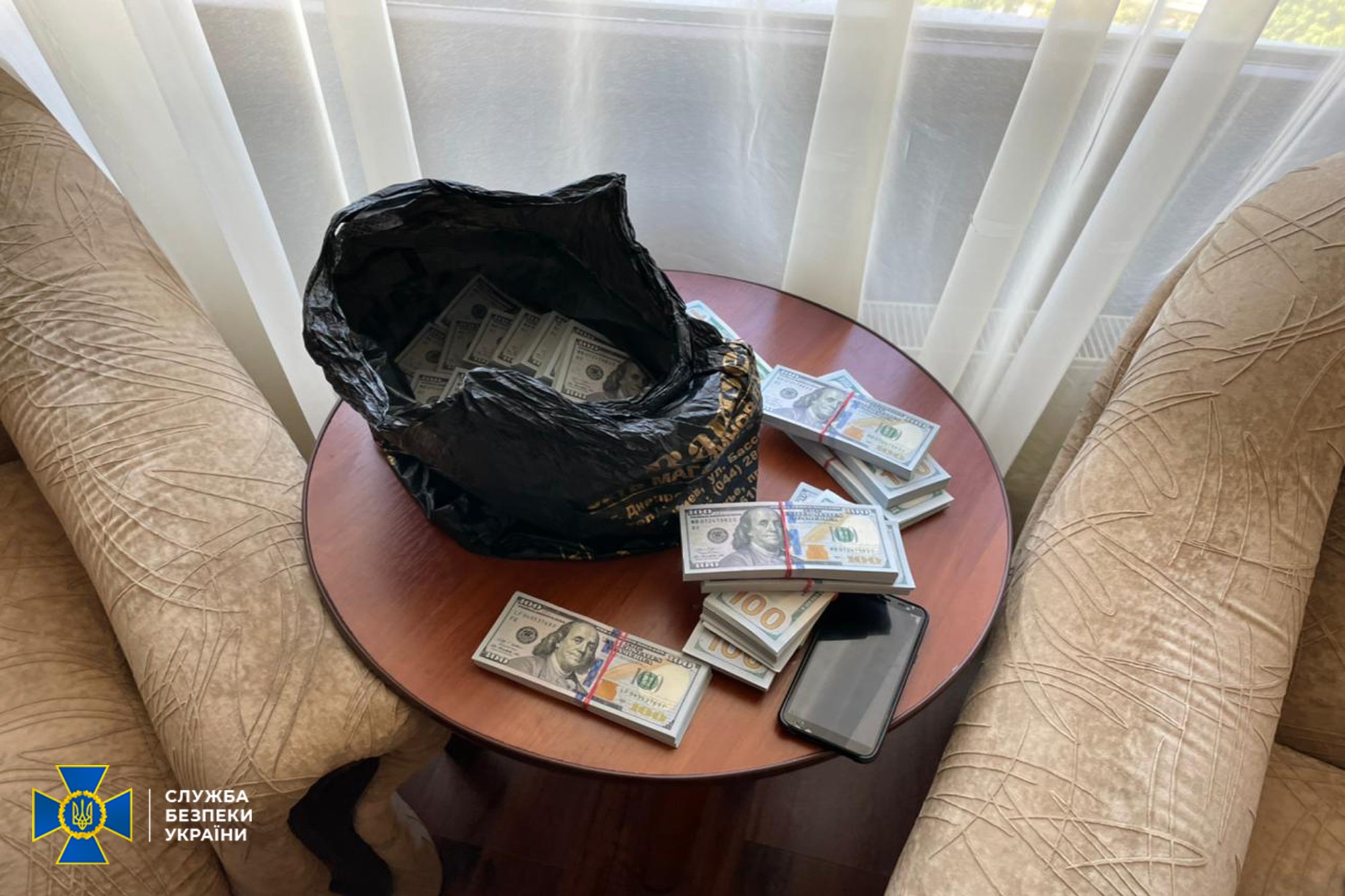 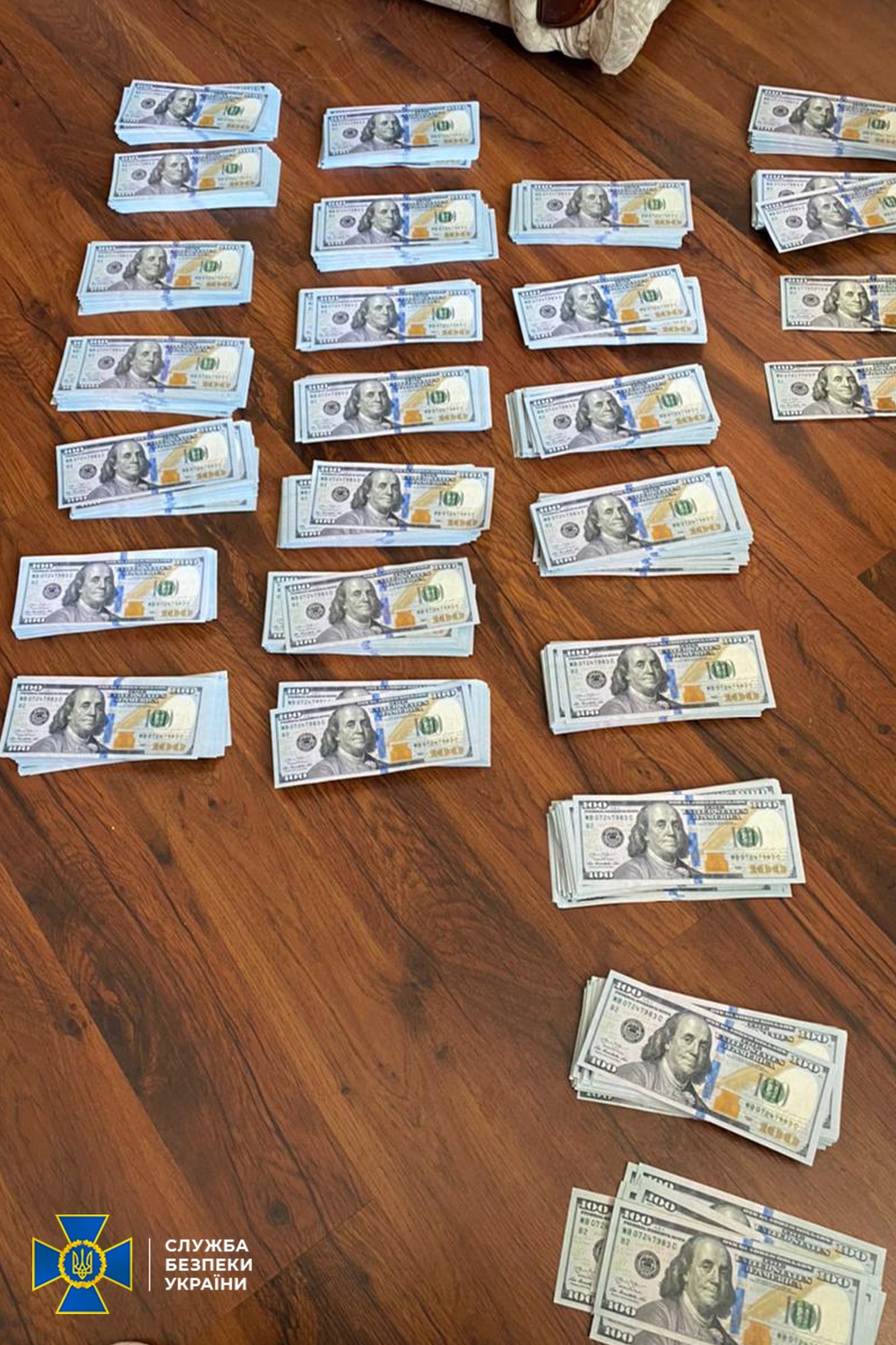