SSU officers have identified the first suspects involved in the bankruptcy and liquidation of Delta Bank. Five top officials of the institution, including the former owner of the bank, engaged in the illegal activity. The offenders squandered the bank's property and funds by more than UAH 1 b. (USD 37.1 m.).

After conducting 14 simultaneous searches of suspects’ residences, they received suspicion notices of:

During 2012 – 2015, the officials deliberately concluded unprofitable loan agreements. Among them are agreements under which money, property rights of the bank and mortgaged property worth over UAH 1 b. (USD 37.1 m.) were  alienated.

In order to reimburse the damage, the court seized the property of the Chairman of the Supervisory Board, including circa 200 land plots in Kyiv, Chernihiv and Ivano-Frankivsk regions, as well as USD 1 m. kept in one of the Swiss banks. Measures are being taken to search for and seize the property of other suspects.

The pre-trial investigation is ongoing. A type of detention is being chosen.

The operation was carried out by the SSU Main Directorate for Combating Corruption and Organized Crime, the Main Investigation Department of the National Police jointly with the Prosecutor General's Office. 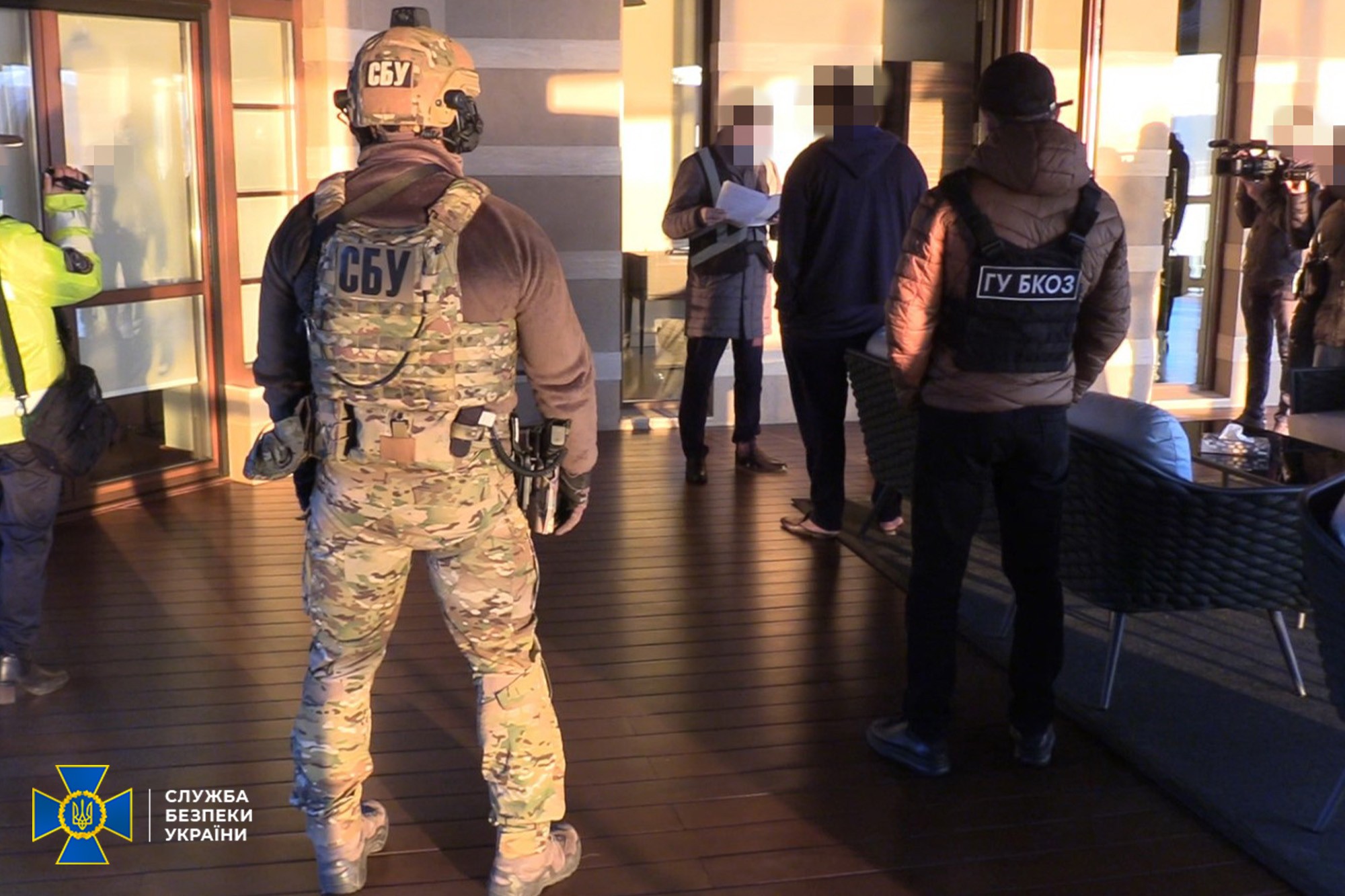 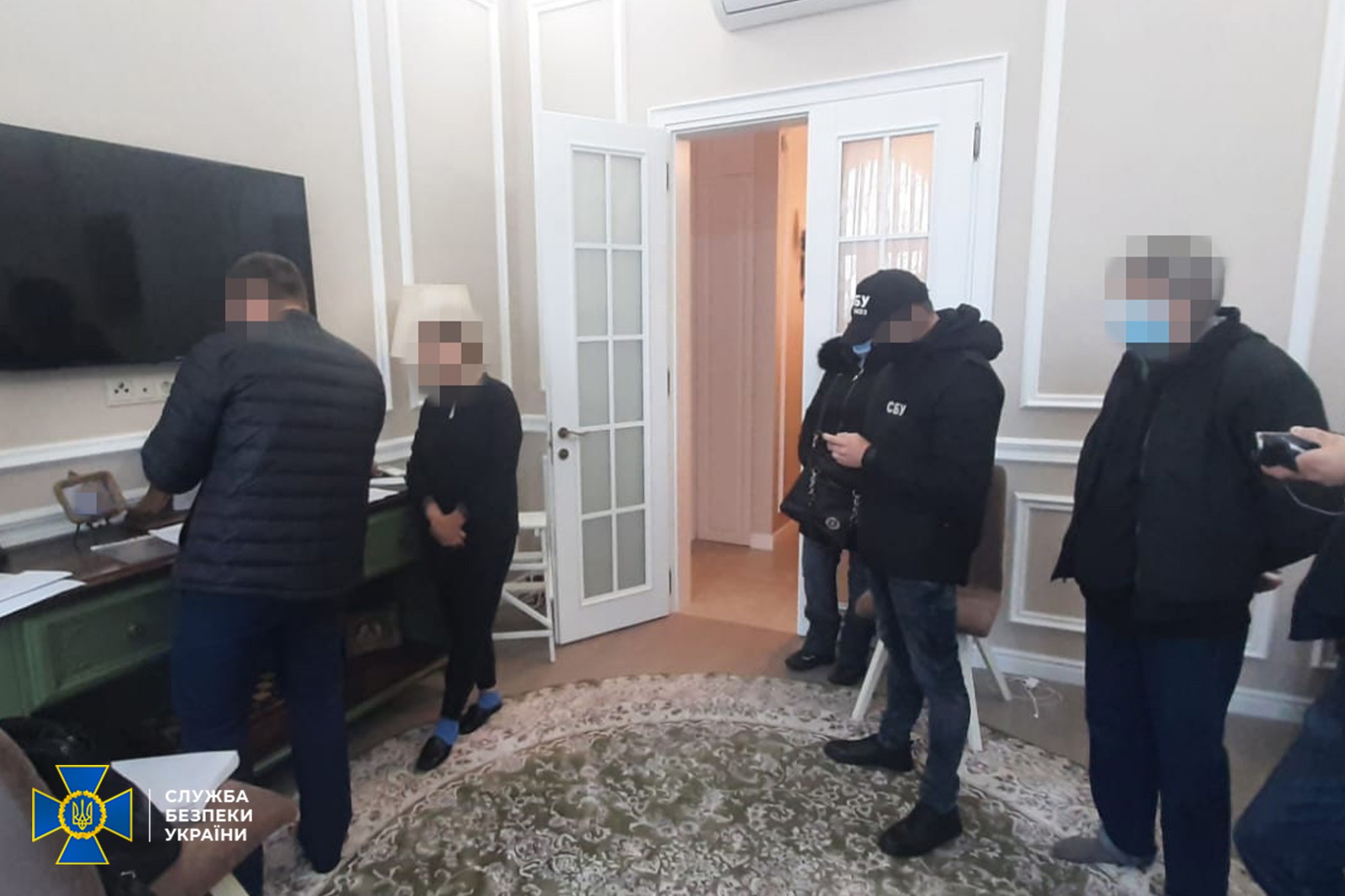 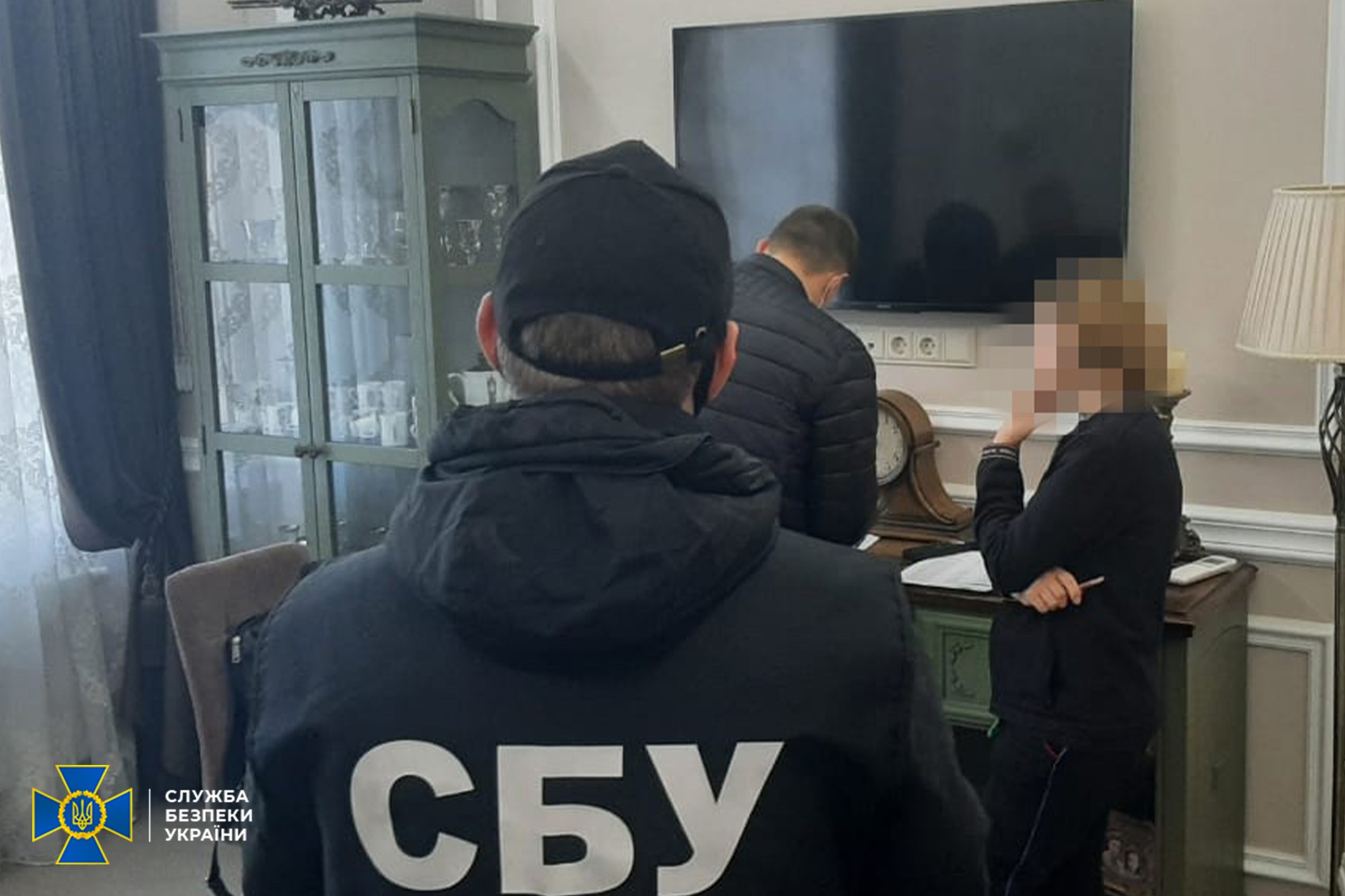