The SSU is working to expose, detain and prosecute members of illegal armed formations of the so-called the L/DNR. Following the investigation of the SSU Counterintelligence, the court sentenced the commander of the militants’ special unit to 8 years in prison.

The criminal provided personal protection for leaders of the terrorist-held territories and their Russian ‘supervisors’.

In addition, he escorted convoys of the enemy’s military equipment used in the hostilities against the ATO forces.

The SSU detained the militant in 2017 when he tried to enter Ukraine from Russia.

According to the investigation, the commander is a native of Odessa; he left for Donetsk in 2014 and voluntarily joined the ranks of IAFs of the so-called DNR. There he served in a special unit; later was promoted to ‘chief of reconnaissance’ and then to a group commander.

The court found the perpetrator guilty of committing a crime under Article 258-3.1 of the CCU (participation in a terrorist group or terrorist organization).

The SSU Office in Sumy region carried out the pre-trial investigation under the supervision of Sumy Region Prosecutor’s Office. 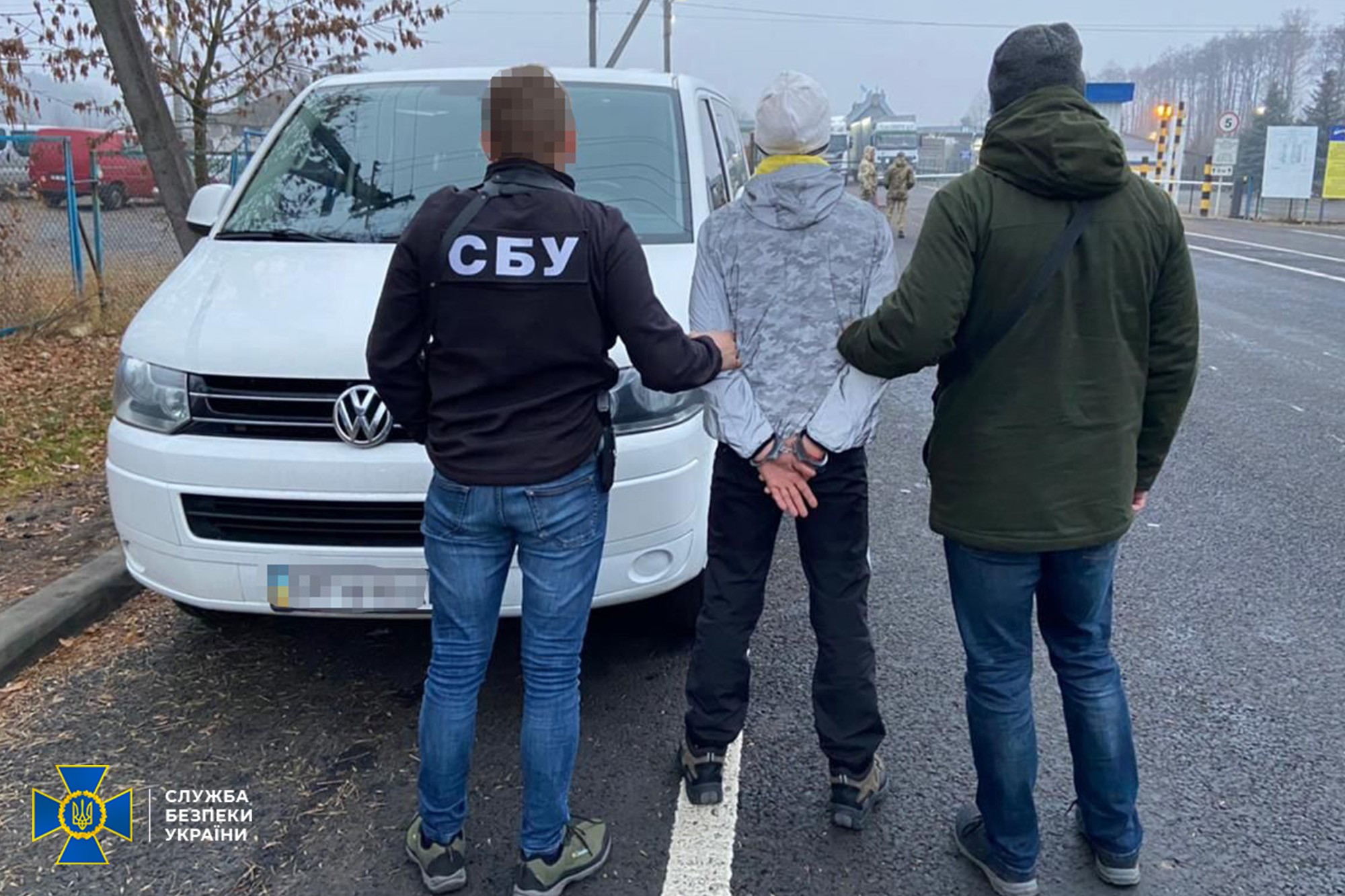