During 2020, the SBU exposed 81 organized criminal groups, in 17 of which the government officials took part.

In general, the effectiveness of countering threats to national security related to organized crime has almost doubled. In 2019, the SBU neutralized
47 criminal groups in comparison.

Most groups dealt with drug trafficking (30 groups) and committed mercenary crimes (18 groups). For example, among the most high-profile cases is the neutralization of criminal group Kniaz. Its members were involved in extortion and raids in Kharkiv, Dnipropetrovsk and Poltava regions. Last year, the law enforcement also blocked a large-scale pyramid scheme. The organizers misappropriated more than USD 250 m. Contributions were made by over 600 thousand investors.

The SBU exposed 17 organized groups which the officials participated in. One of these groups was involved in bribery for providing land management documentation in Luhansk region. The officials of the regional department of the State Geocadastre took part in the offense.

The SBU exposed misappropriation of UAH 11 m. (USD 385,000) by the officials of the Ministry of Defense. The money was allocated for the construction of barracks.

Another seven groups were related to law enforcement activity and defense, and six to illegal migration. For example, in Dnipropetrovsk region, police officers, being the members of a criminal organization, artificially increased performance of their department. The officers falsified criminal cases and tortured suspects to obtain evidence of non-existent crimes.

In 2020, 31 people were convicted for committing organized crimes.

During the year, the SBU also focused on combating state security threats related to corruption. The Security Service has detected 536 corruption offenses: extortion and bribery, misappropriation of property, abuse of office, etc.

In total, 90 criminal proceedings were initiated against high-ranking officials. In particular, 64 A and B-level officials were served notices of suspicion by comparison with 36 such notices in 2019.

Thus, among the most high-profile cases is exposure of illegal activity of the heads of Kirovohrad Regional State Administration and Chernihiv District State Administration, deputy head of Zakarpattia Regional Council, two heads of the regional departments of the State Architectural and Construction Inspectorate, a head of a regional department of the State Geocadastre and a number of heads of state enterprises and law enforcement bodies. All of them had connection with extortion and bribery.

The SBU initiated 1,218 pre-trial investigations in the area of ​​combating corruption and organized crime. 1,763 people received notices of suspicion. During this period, 379 people were convicted and 41 offenders were barred from entering Ukraine.

We recall that organized crime poses a threat to national security, as it is often used by foreign intelligence in their activities. 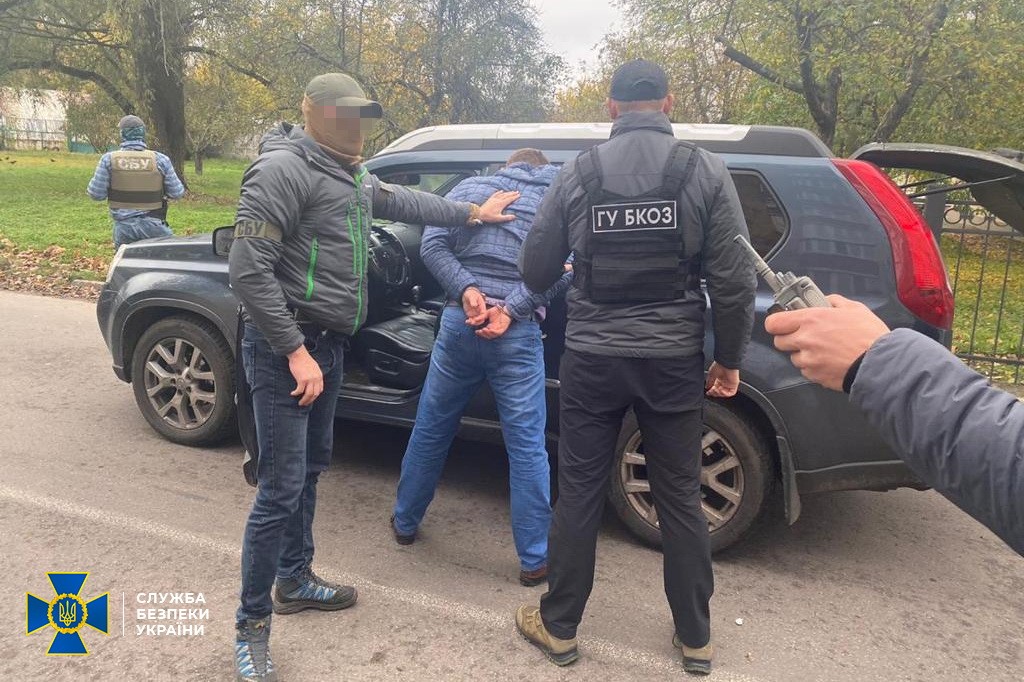