The Sectorial State Archive of the Security Service of Ukraine and the Ukrainian Institute of National Memory presented the second book of the collection “Chornobyl Dossier of KGB. From construction to disaster". It contains documents covering the period from the early 1970s to November 1986, i.e. before the commissioning of the Shelter Structure (Sarcophagus) after the disaster.

This edition contains 229 documents, most of which were published for the first time. By the way, according to archival files, the Chernobyl accidents have happened before April 1986, but they were hidden. 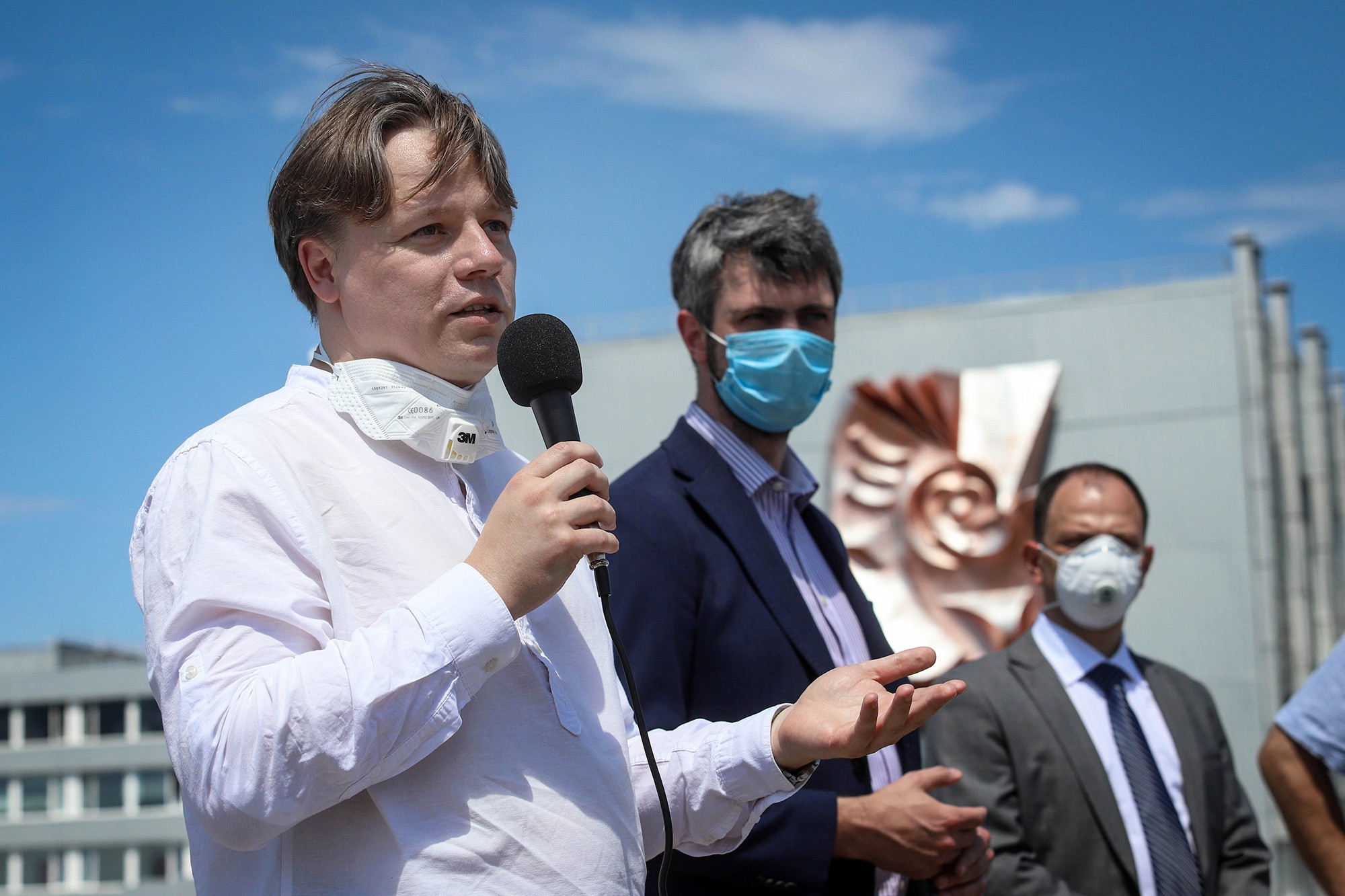