he SBU found a cache with weapons, ammo and explosives in the Presidium of the National Academy of Agrarian Sciences located in Pechersk district of Kyiv city.

Within the initiated criminal proceedings, SBU staff conducted searches in three regions of Ukraine to gather additional evidence of misappropriation of property by officials of the National Academy of Agrarian Sciences. The management of the Academy is also suspected of legalizing of property, obtained illegally, and bribery.

In course of the investigation, law enforcement officers found and seized documents and material evidence proving the fraud.

During searches in the central office of the Academy, located near administrations of the central executive authorities, the SBU found military munitions stored in the basement.

The searches in the premises and seizure of military weapons is ongoing.

The operation was conducted by the SBU Main Directorate for Counterintelligence Protection of the State's Interests in the Sphere of Economic Security jointly with the SBU Office in Mykolaiv and Lviv regions, the Main Investigation Department of the National Police under the legal supervision of the Prosecutor General's Office. 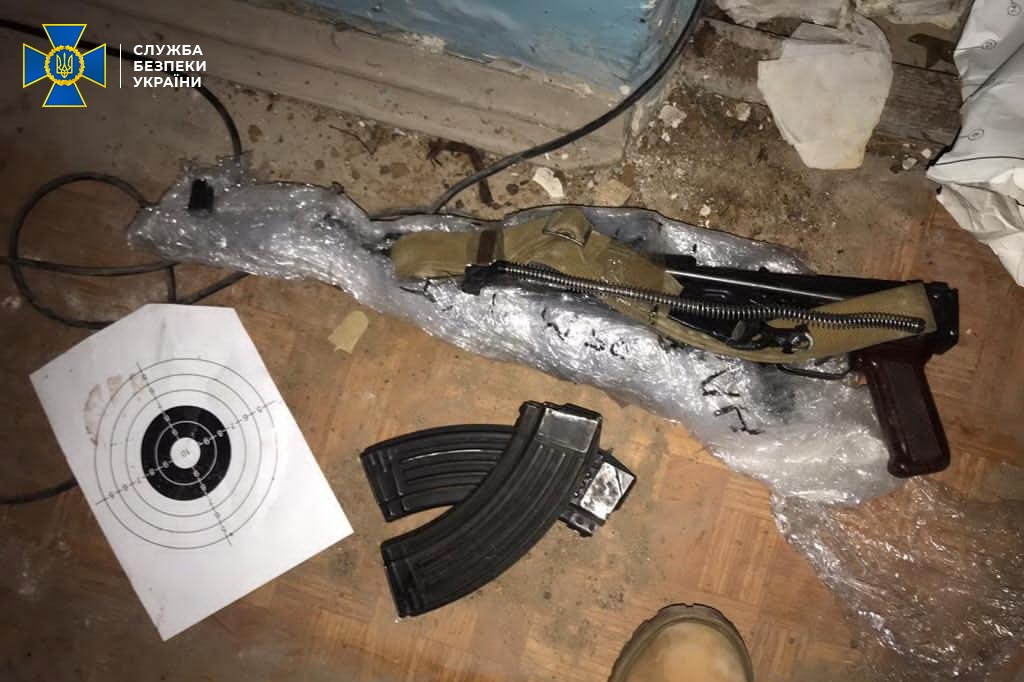 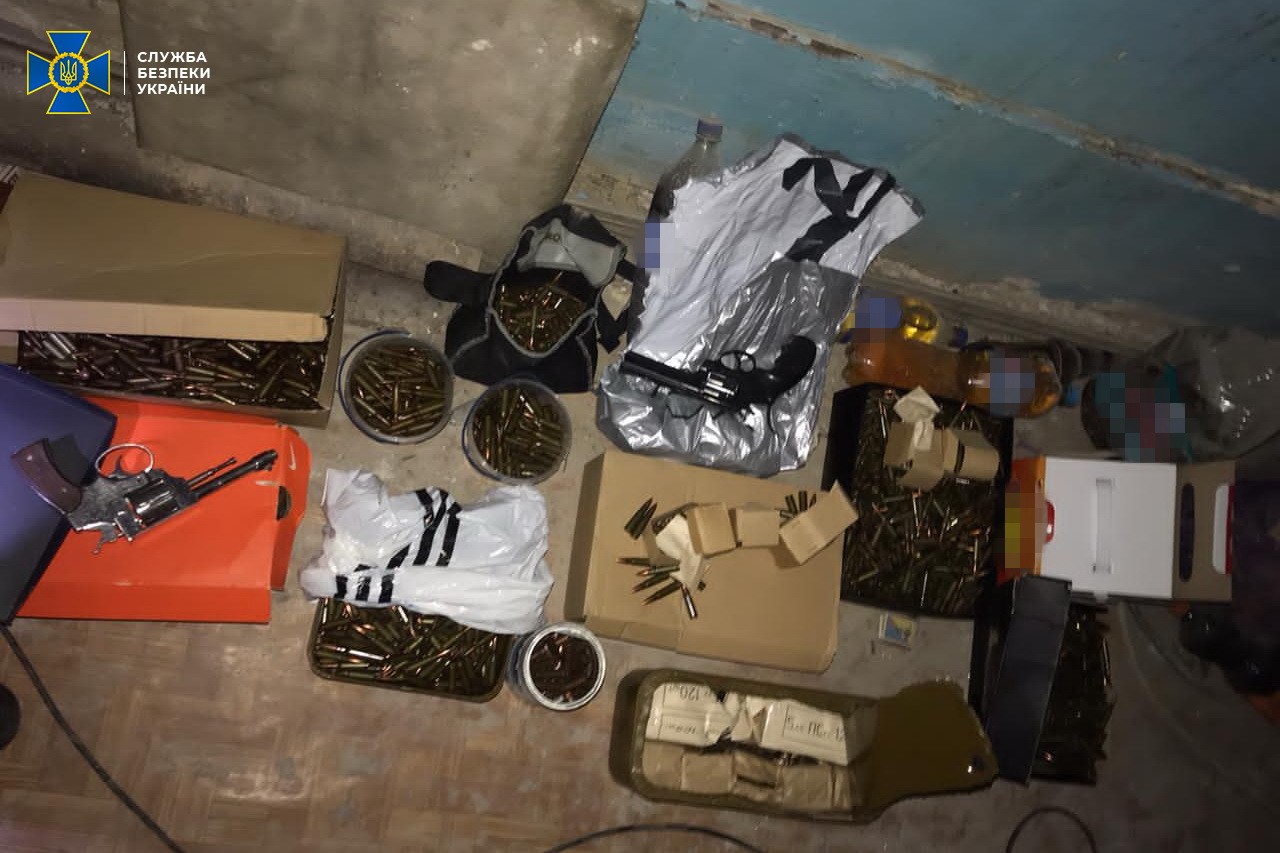 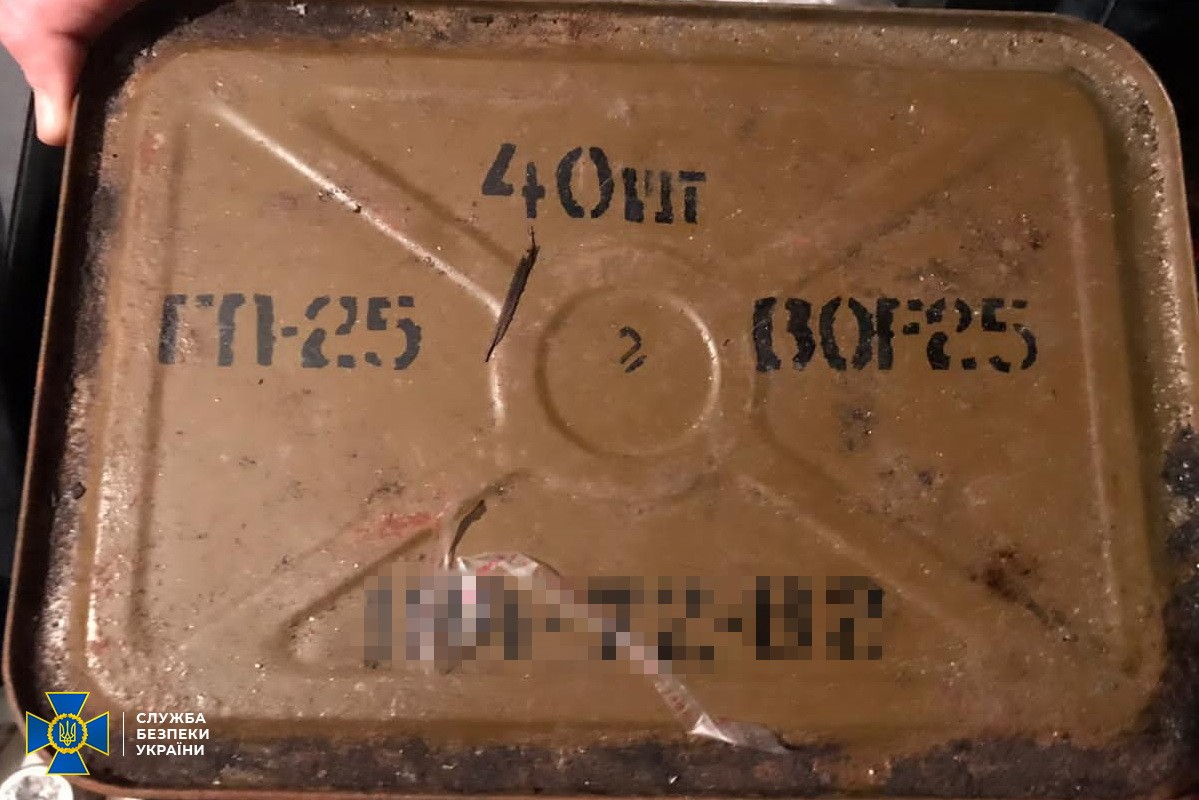 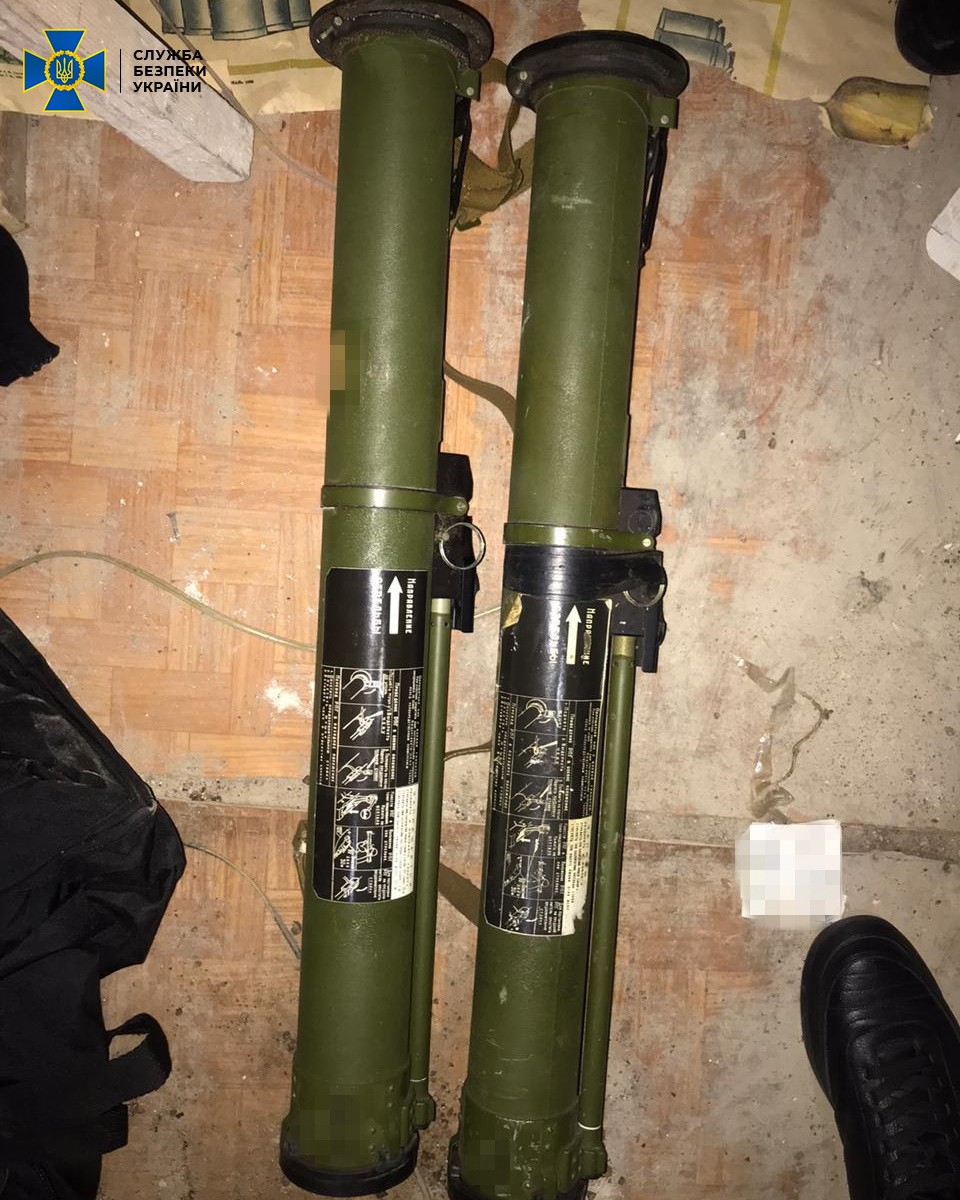