The SBU exposed systematic corruption in the State Service for Maritime and River Transport of Ukraine.

It was established that the criminals assisted in sham test passing in the Kyiv State Academy of Water Transport with further issuance of a navigator license in the State Service for Maritime and River Transport of Ukraine.

The law enforcement initiated criminal proceedings for taking a bribe and documented two facts of corruption.

Investigative actions take place in premises of the Maritime Administration, navigator school and residences of involved individuals in order to seize documents and secret ledgers, proving corruption, as well as illegally received money.

Terms of detention and serving of suspicion notices within criminal proceedings initiated against the offenders under Art. 208 of the Criminal Procedure Code of Ukraine are being considered.

The operation was conducted by the SBU Main Directorate on Fighting Corruption and Organized Crime under legal supervision of the Kyiv Prosecutor’s Office No. 9. 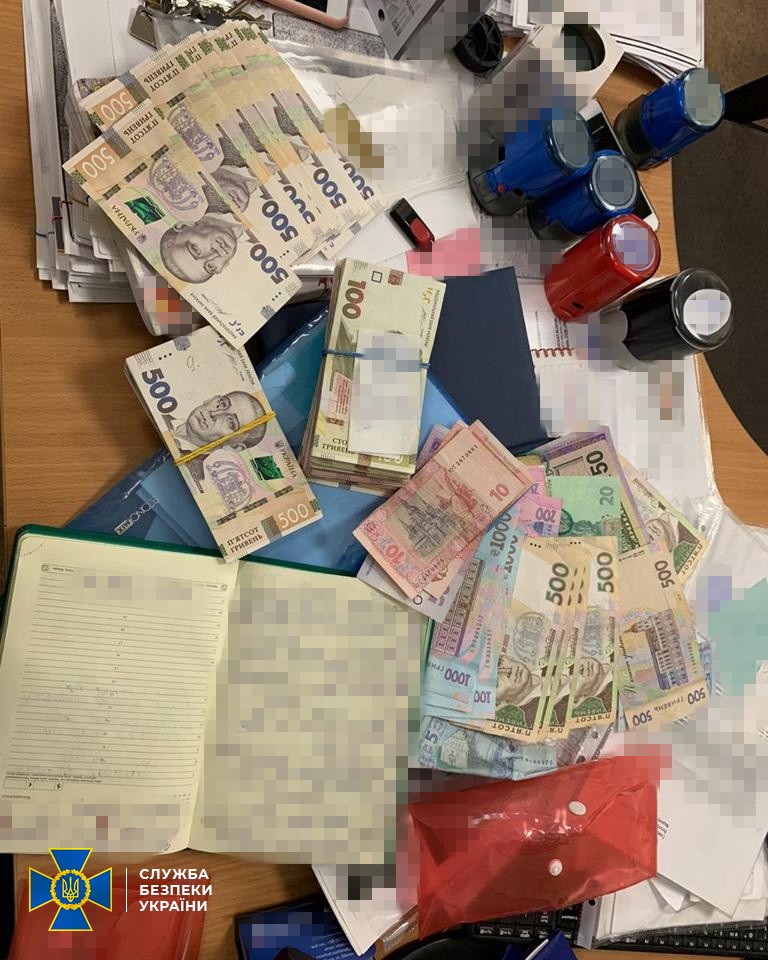 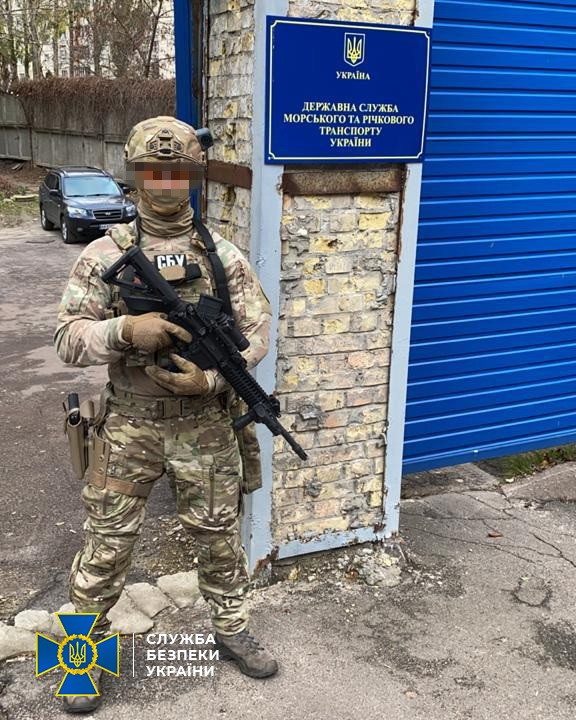 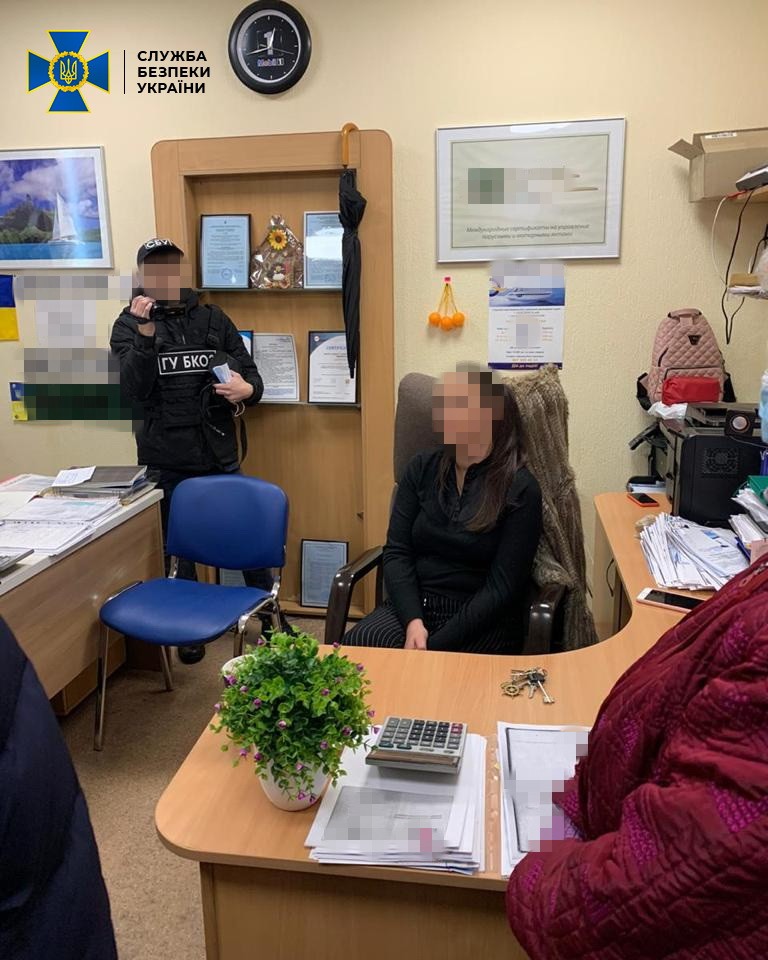 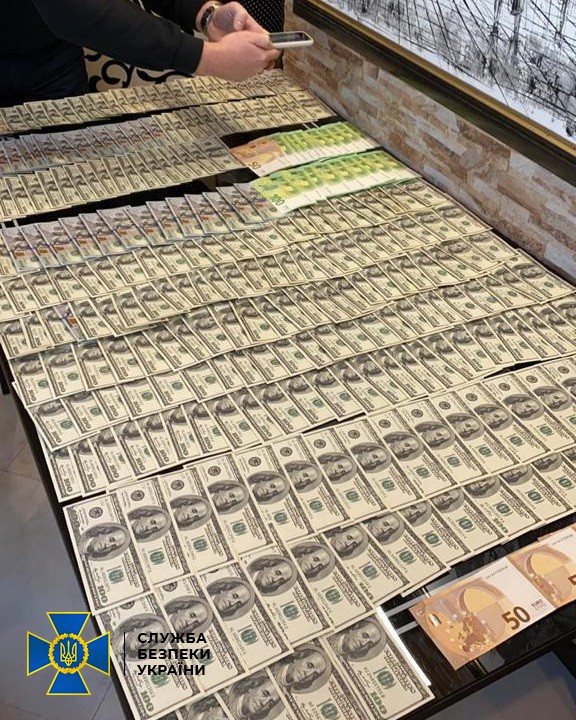