Last October, operatives of the special service detained in Odesa the organizer of the criminal scheme - a citizen of Moldova, who established the postal channel of smuggling psychotropic substances in Ukraine. The offender sold his “goods” in the territory of our country and sent to his compatriots abroad.

At the same time, his accomplice, who remained free, continued the drug business. The foreigner changed the smuggling scheme: now he’s been trying to deliver the drugs personally to the client from Moldova.

The drug dealer was detained at the “Kuchurhan" chekpoint while attempting to move across the state border over 100 grams of cocaine and amphetamine, which he hid among the personal belongings.

The offender was served a notice of suspicion under Part 3 Art. 305 of the Criminal Code of Ukraine.

The investigations are ongoing. Other individuals involved in the unlawful actions are being identified.

The operation was conducted jointly with the State Border Guard Service under the legal supervision of the Prosecutor's Office of Odesa region. 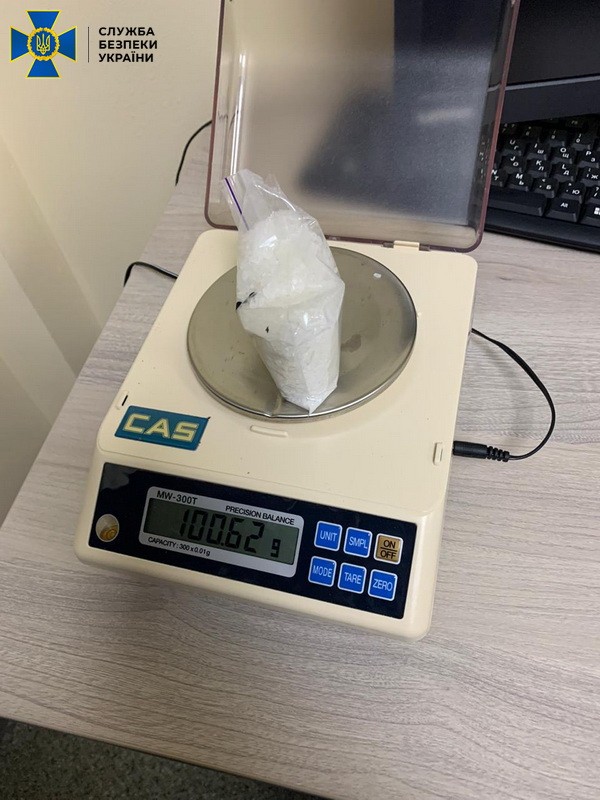 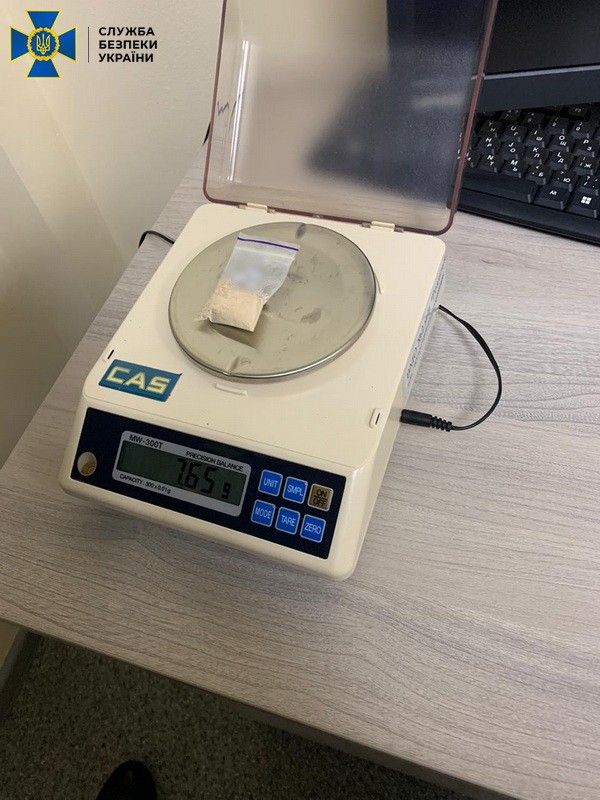