The ex-director of Cherkasy region's forestry, exposed by the SBU on state wood theft, was sentenced to imprisonment.

The official organized a scheme of illegal sale of valuable wood species to representatives of commercial structures. He sold forest raw material resources to the entrepreneurs without holding a mandatory auction and concluding a relevant contract for the sale.

SBU officers have documented the fact of illegal sale by the offender of 30 cubic meters of oak worth over UAH 220 thousand. Law enforcement officers detained an official in the spring of 2017 during illegal shipment of state wood to dealers.

Lysianskyi district court of Cherkasy region found the detainees guilty of committing a crime stipulated by Part 4 Art. 191 of the Criminal Code of Ukraine, and sentenced him to 5 years of imprisonment.

The Court of Appeal left the decision of the court of first instance unchanged.

The verdict came into force. 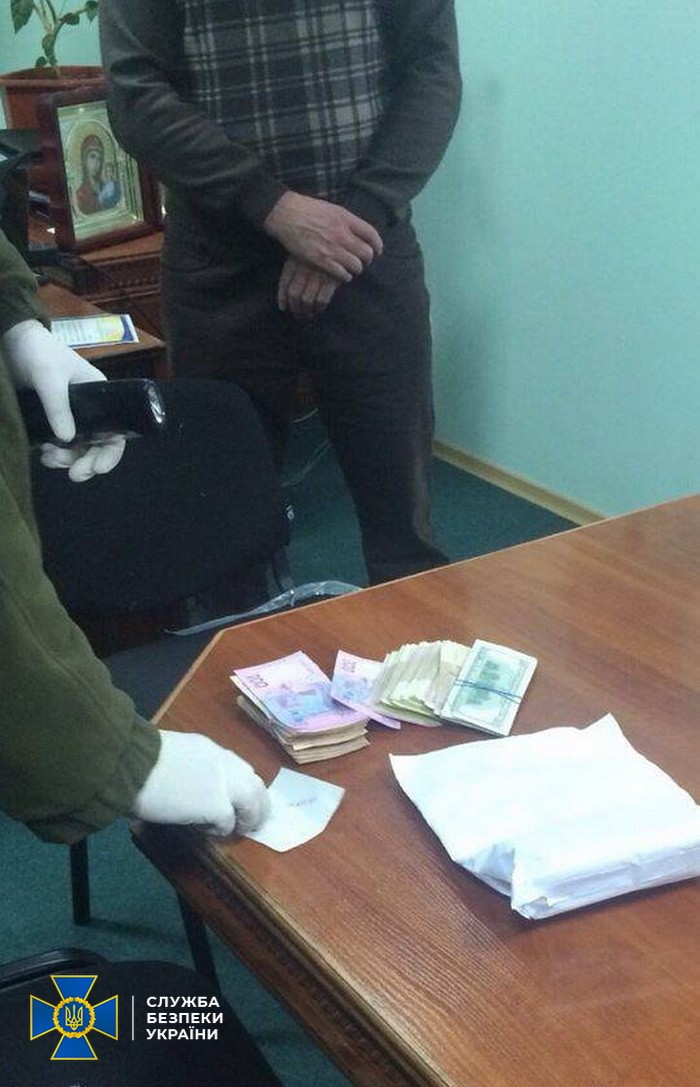 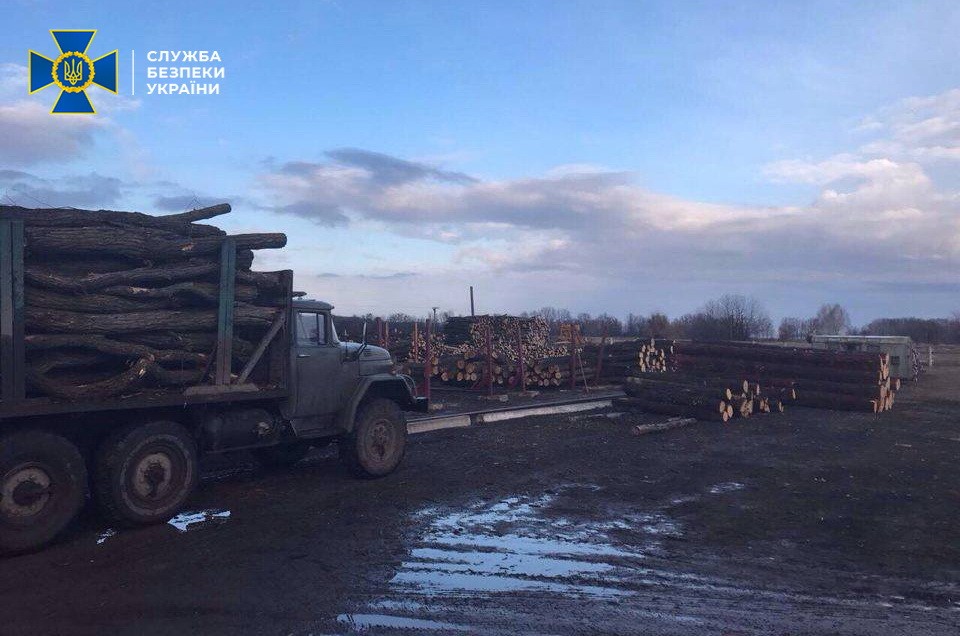