Petro Poroshenko notified of suspicion of treason and aiding terrorism

Based on the information collected by the SSU and the SBI, the fifth President and current MP Petro Poroshenko has been notified of suspicion of committing crimes under Article 111 (Treason) and Article 258-3.1 (supporting activity of terrorist organization) of the Criminal Code of Ukraine.

This was announced at a briefing by the leadership of the SSU Investigation Directorate.

The investigation believes that during his tenure Poroshenko made Ukraine energy dependent on Russia and the leaders of the pseudo-republics under Russian control.

The suspicion is based on the witnesses’ testimonies, forensic reports, audio files, documents of 2014-2015 and other evidence.

‘Together, these pieces of evidence indicate that Petro Poroshenko, being the President of Ukraine at the time, used the powers and instruments of influence given to him to terminate contracts with the Republic of South Africa. And then, at the request of Russian representatives, he arranged the signing on behalf of Ukraine of contracts to supply coal from the uncontrolled territories,’ briefed Anatoliy Bulich, chief of directorate of the SSU Main Investigation Directorate.

According to the investigation, such actions were supporting Russia and terrorist organizations, the so-called L/DNR, in their subversive activities against Ukraine. Hence, it is a form of treason.

The notice of suspicion was signed and served to Petro Poroshenko in accordance with the Criminal Procedure Code of Ukraine (sent to the addresses of residence, registration, and place of employment).

Anatoliy Bulich highlighted that the investigation of this criminal proceeding is carried out according to the law and called not to politicize it.

The head of the SSU Main Investigation Directorate Andriy Shvets informed that previously the SSU served notices of suspicion to three other participants in this high-profile case.

He reminded that the termination of contracts with South Africa provoked a wave of power outages in our country, and illegal schemes of supply of coal from the temporarily occupied territories to state-owned enterprises of Ukraine were facilitated by MP Viktor Medvedchuk for the benefit of the Russian Federation.

While these schemes were operating, pro-Russian terrorists were financed in the total amount of over UAH 200 mln (USD 7.3 mln).

This criminal proceeding is investigated by the SSU and the SBI under the supervision of the Prosecutor General’s Office.

According to Article 62 of the Constitution of Ukraine, a person is presumed innocent of a crime and cannot be subject to criminal punishment until their guilt is proven in line with the procedure defined by law and established by a relevant court’s verdict. 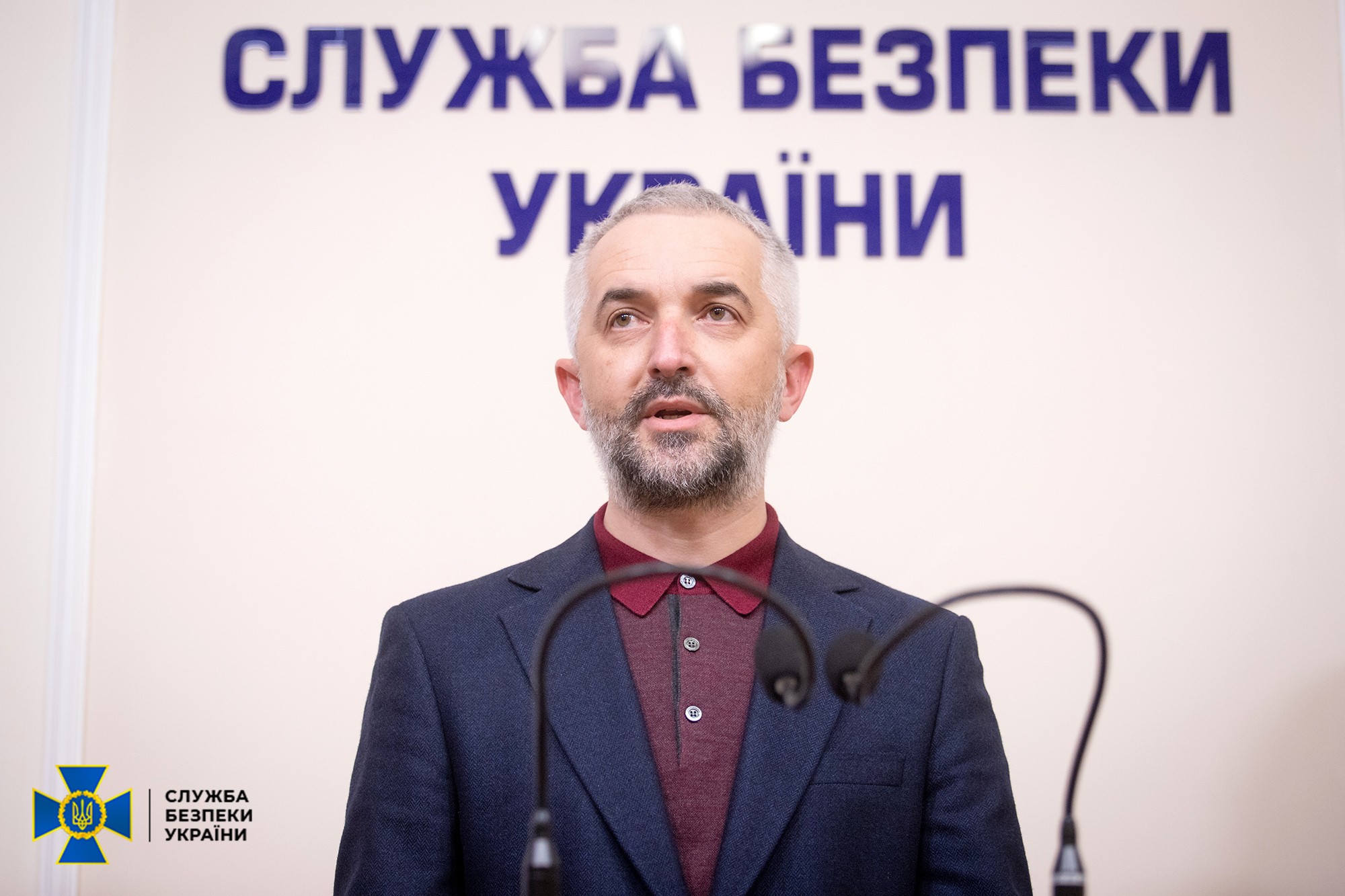 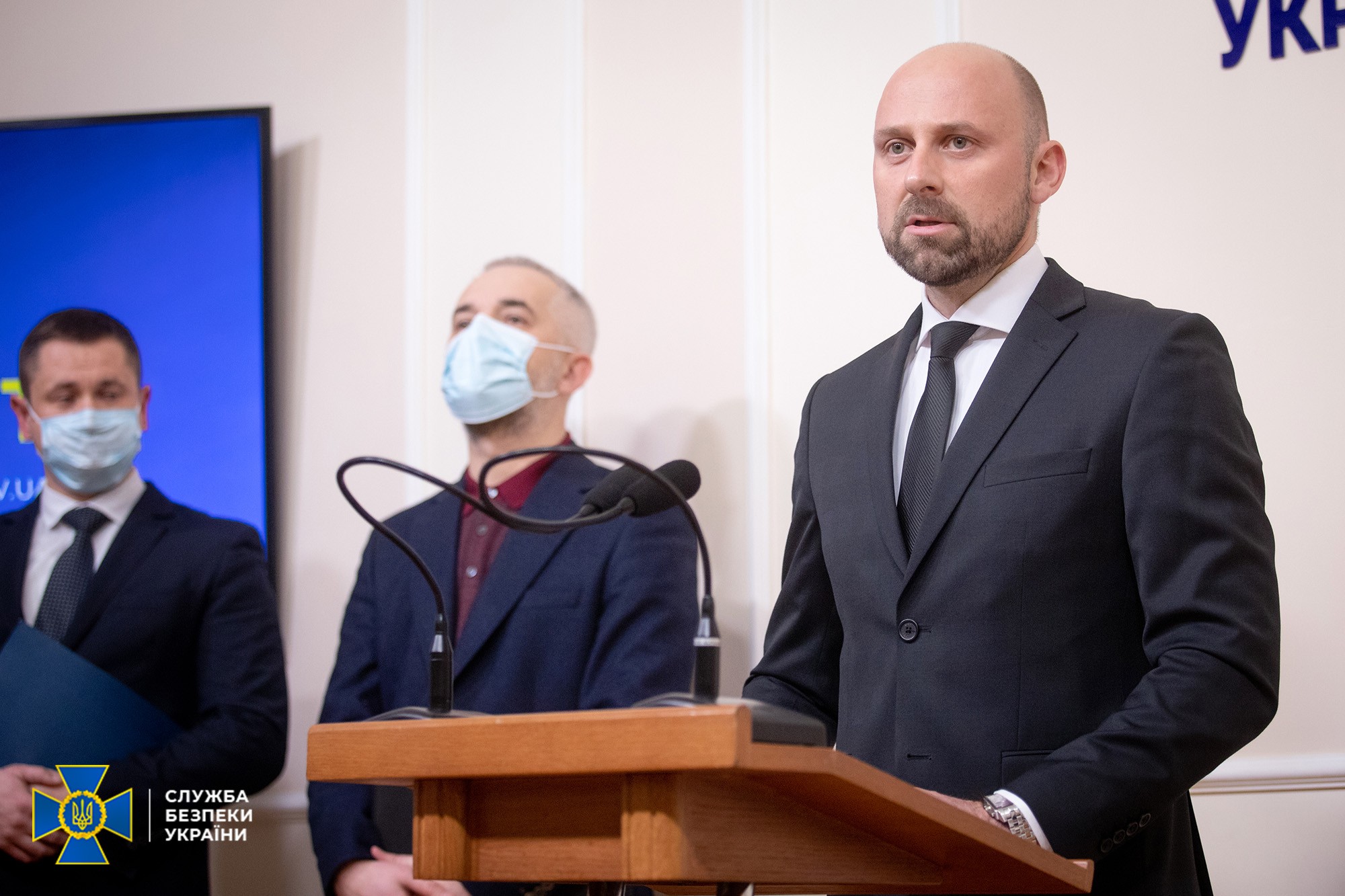