Ruscists hide at civilian facilities and fire from there

We’ve received yet another proof of the hypocrisy of russian army: occupiers use premises of a Ukrainian school as their barracks, military depots and photo zones for selfies.

In the meantime, russian propaganda is spinning fakes that our defenders are stationed in schools and hospitals, hiding behind a human shield of civilians.

Photographic evidence from an invader’s phone cracked by the SSU debunks russian myths.

Serhiy Vitaliyovych Dydykin is in the photo. He is a serviceman of the 23rd special forces detachment of the national guard of russia (base in Chelyabinsk). He regularly sends his ‘heroic’ selfies from a school in Bilozerka town, Kherson region, to his relatives and friends.

Instead of showing off, the occupier should be reading school history textbooks - they describe many russia’s crimes over the last century, which are not mentioned on russian TV. 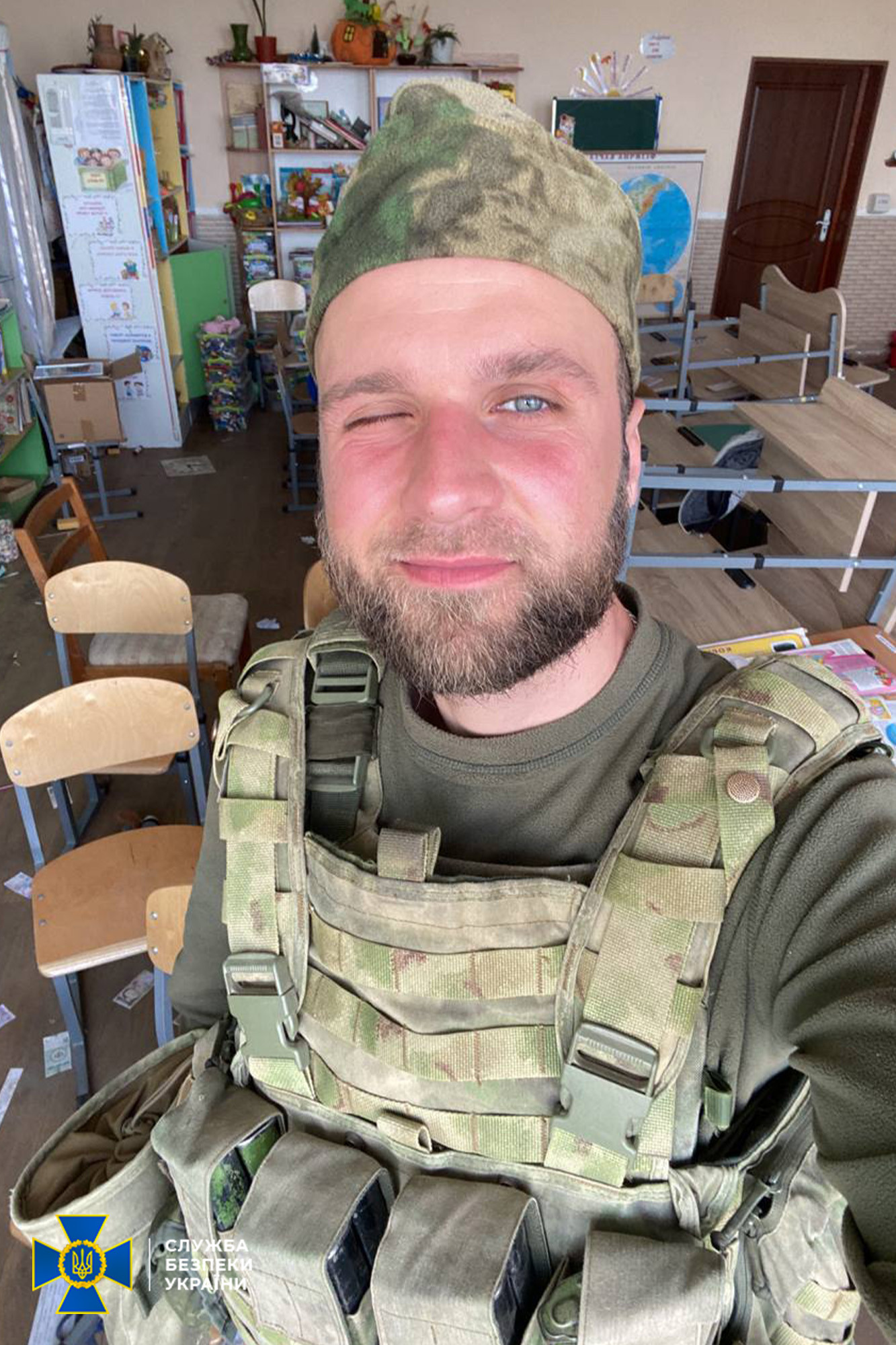