The SSU has blocked destructive activities of an anti-Ukrainian network that used anti-vaccination rhetoric in an attempt to destabilize the situation in the country. The group called for a forceful change of the constitutional order. According to preliminary information, they were coordinated by Russian handlers.

As a result, the leader of the so-called ‘anti-vaccinators’ and a Russian citizen were notified of suspicion of a crime under Article 109 of the Criminal Code of Ukraine (actions aimed at forceful change or overthrow of the constitutional order or take-over of government).

The SSU has irrefutable evidence of the participants’ involvement in illegal activities, including correspondence confirming that they were looking for weapons and accomplices to seize power in several regions. The network planned to create their own territorial communities in Ukraine with ‘their own police’ and ‘economy’.

During the searches, the investigators seized evidence indicating possible financing of their activity from the Russian Federation.

The investigation is underway.

The SSU Offices in Lviv, Chernihiv and Mykolaiv regions carried out the operations in coordination with the SSU Department for National Statehood Protection and Main Investigation Department and under the supervision of Lviv and Chernihiv regional prosecutor’s offices. 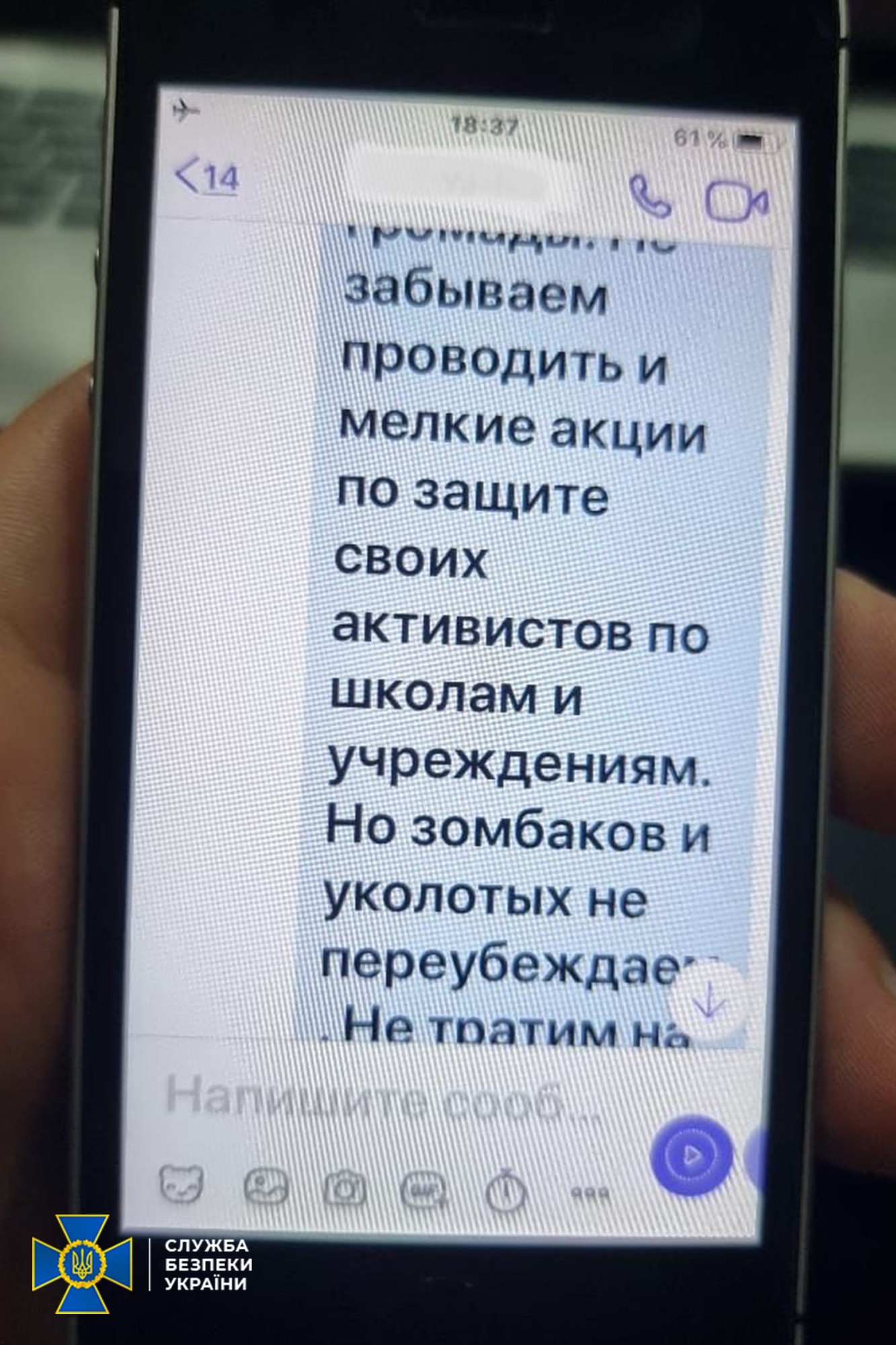 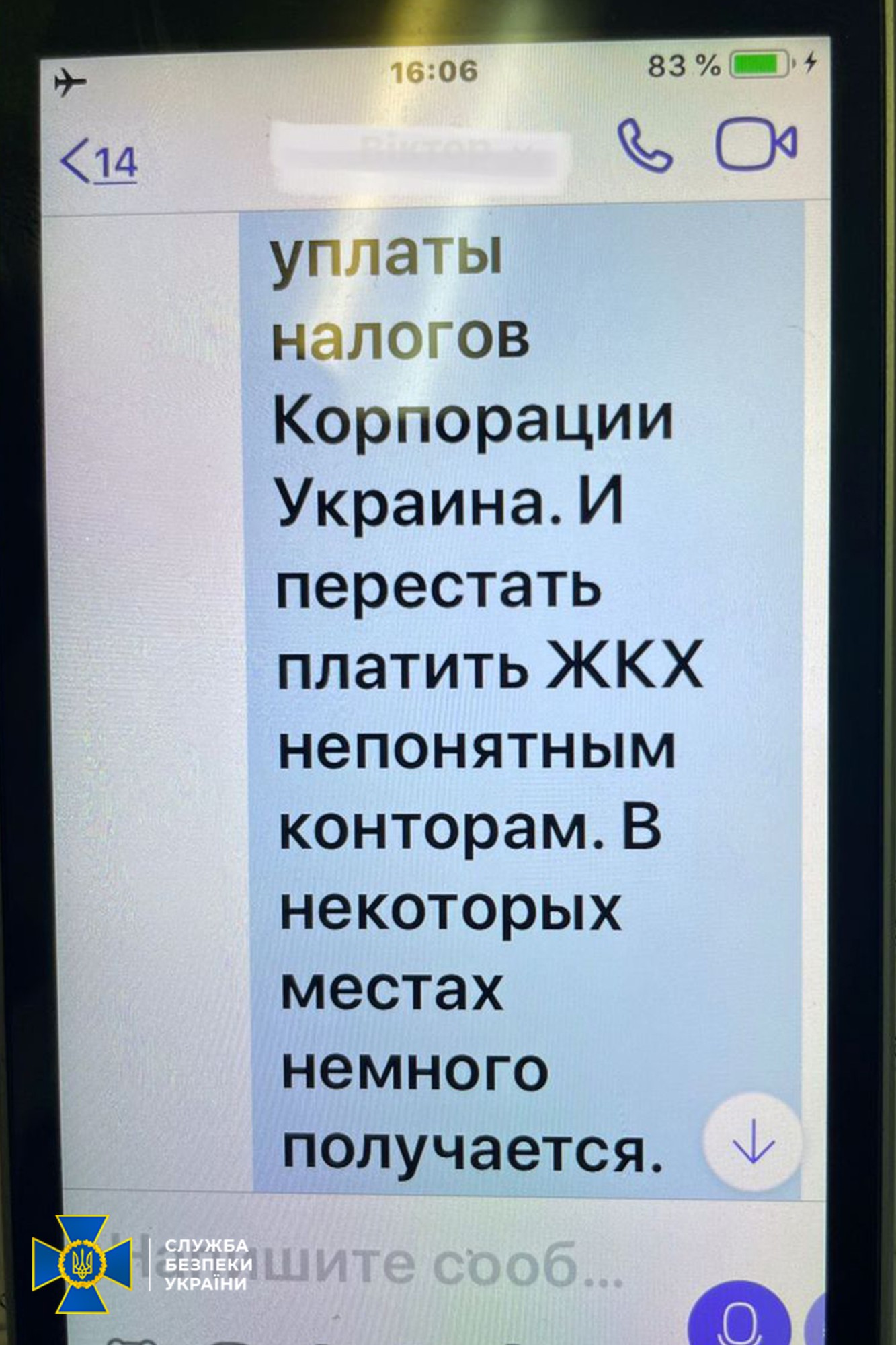 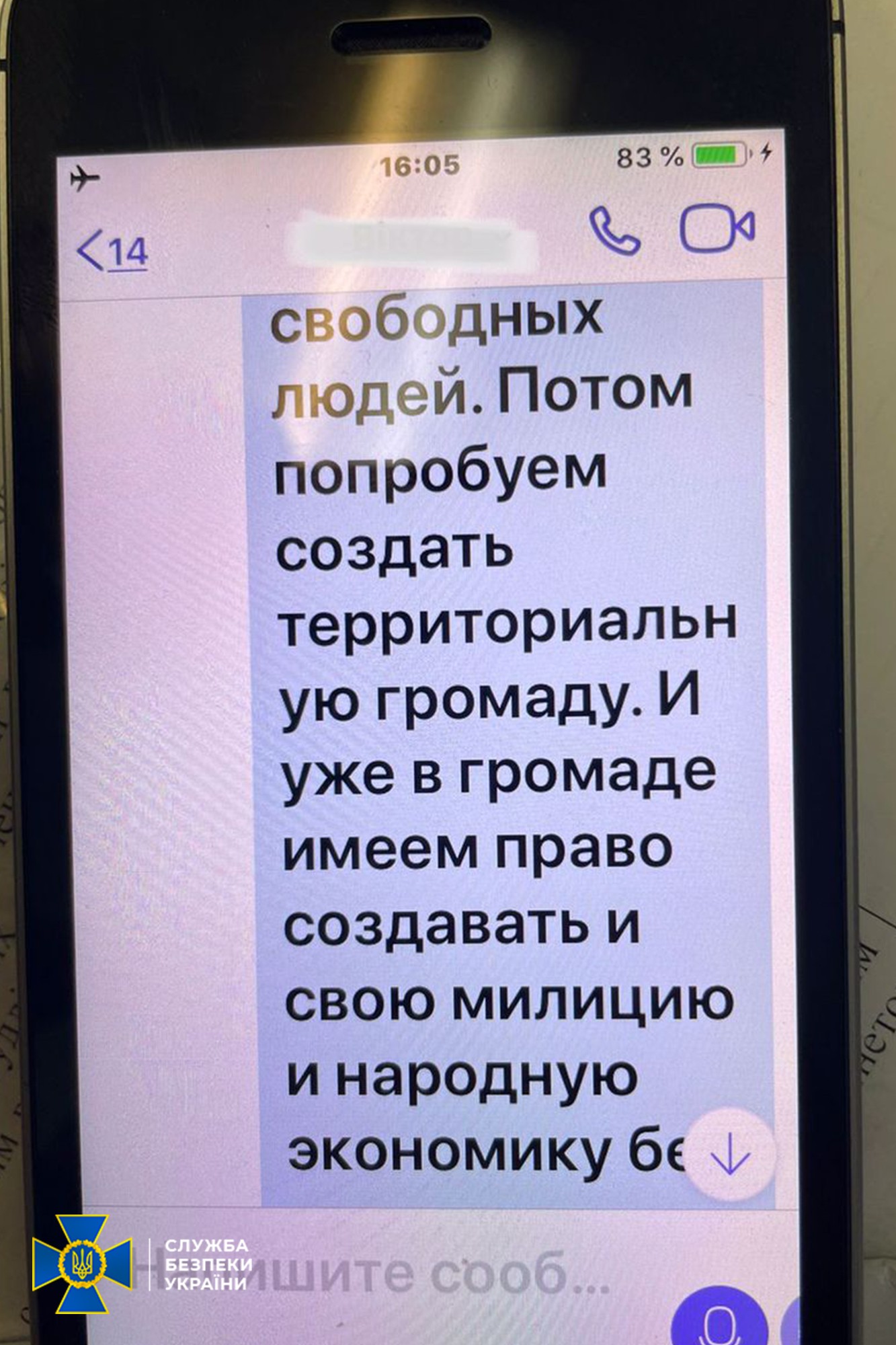