The SSU Counterintelligence continues to prevent and neutralize threats to the state’s defence potential. As a result of an operation, the SSU eliminated a scheme of purchasing low-quality equipment for production of components for armored vehicles.

According to preliminary estimates, the exposure of the fraud helped ensure efficient production of domestic military equipment and prevented budget losses of dozens of millions of UAH.

The illegal activity was organized by a criminal group that included an official of a defence company and two representatives of a commercial enterprise in Kyiv.

In early 2019, they set up a scheme to obtain illegal benefits from purchase of spare parts for production of metal structures at the armored vehicle plant.

To this end, the official of the state-owned enterprise facilitated the agreement with the affiliated company for the purchase of relevant spare parts. However, instead of certified equipment, the fraudsters bought products of dubious quality from an East Asian manufacturer at artificially inflated prices.

To carry out the transaction, the participants entered invalid information into reporting documentation, while the received proceeds were hidden through a controlled commercial structure.

During the searches at the state enterprise, offices and homes of the organizers in Kyiv and Zhytomyr, the law enforcement found documents and seals used by the group in illegal activities and money that apparently are proceeds of crime.

Three organizers of the group have been notified of suspicion of crimes under:

The court is to decide on the measure of restraint.

The pre-trial investigation is underway to establish all the circumstances of the offence and bring to justice those involved.

The SSU Office in Zhytomyr region carried out the operation together with the National Police under the supervision of Zhytomyr Specialized Prosecutor’s Office in Military and Defence Spheres of Central Region. 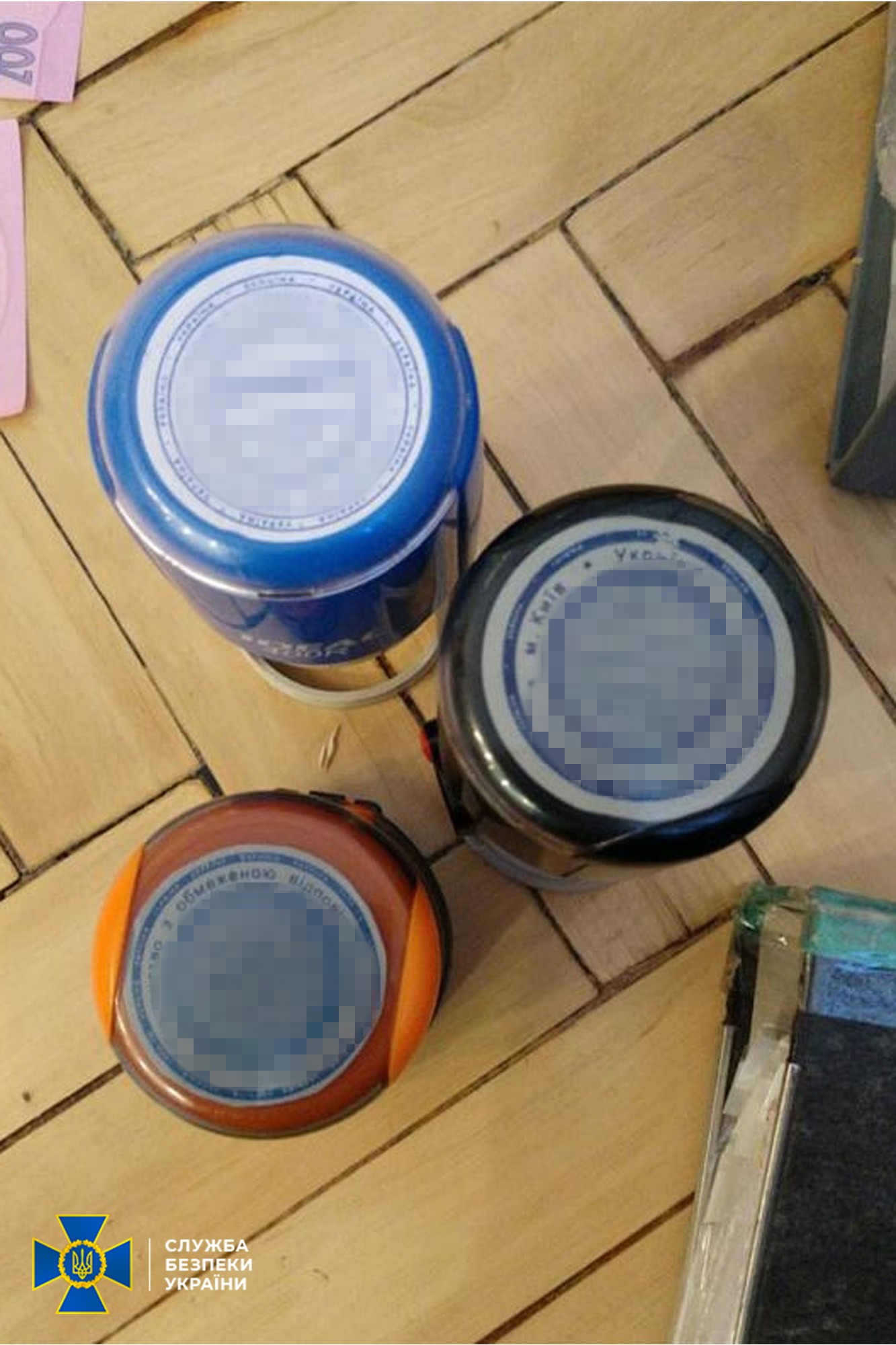 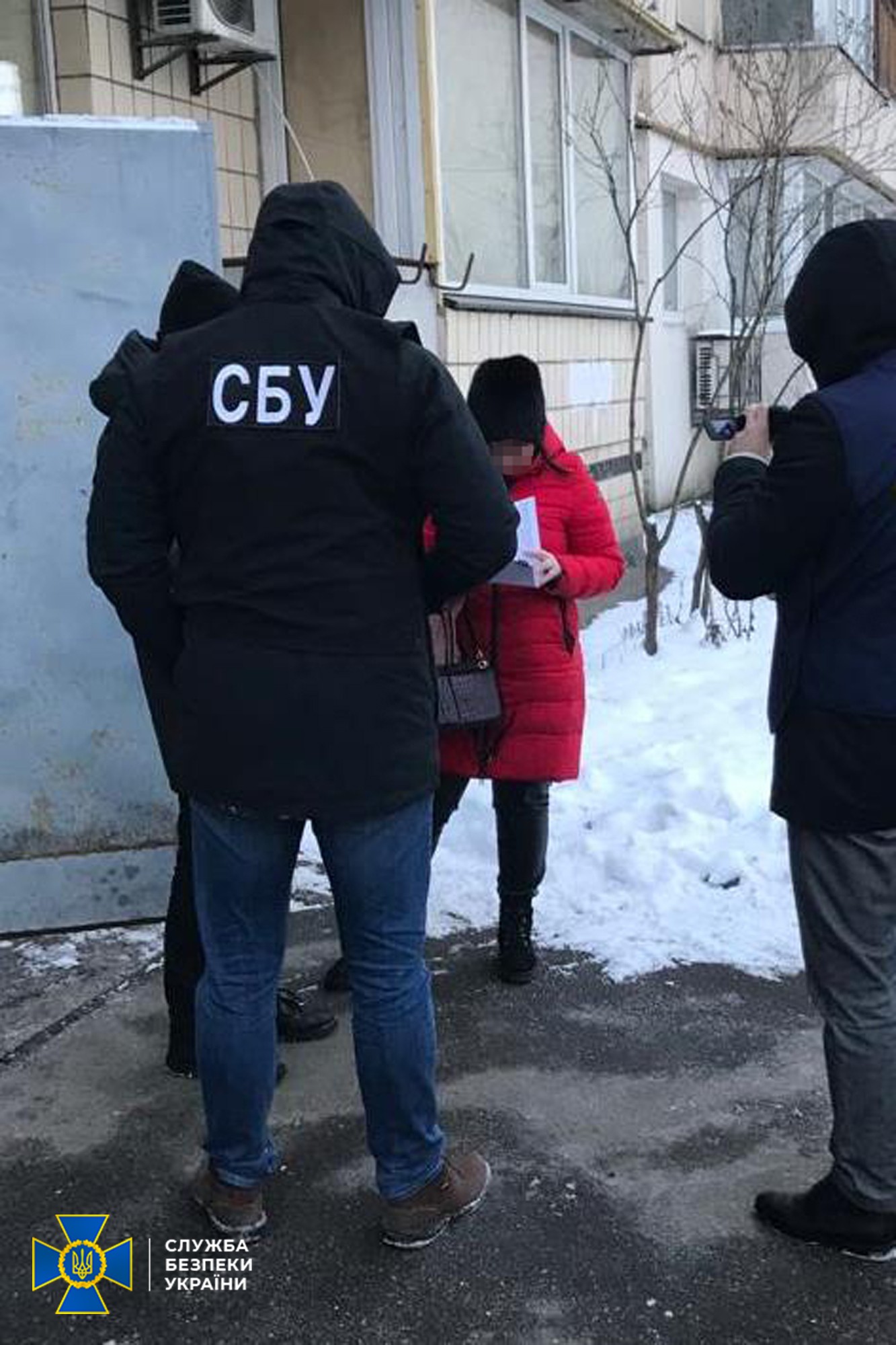