SSU intercepts another FSB manual: they teach russian officials to correctly praise putin and comment on war in Ukraine (video)

This document of russian special services is marked ‘for mandatory use’. The SSU intercepted it when it was distributed to russian federal executive bodies via secret communication channels.

Russian officials, artists and athletes have to adhere to these guidelines when preparing speeches. These rules were followed at a concert in Luzhniki in March and at the Economic Forum in St. Petersburg in June.

One of the main orders of the FSB is to praise putin. After all, it was he who ‘did not allow war on Russian territory, which the West wanted so much’ and he who ‘personally protected Russia from destruction, and the Russians – from having to kneel.’

And to make it more convincing, FSB analysts cite a whole block of ‘honest statistics’ about overwhelming support of the russian dictator and list arguments to dissipate russians’ fear of default and international sanctions.

An important part of the FSB’s propaganda is work with the young audience.

In previous ruscists’ manuals, intercepted and published by the SSU, they pointed to a high level of pacifism among young people. Therefore, the propagandists thought of an ‘improvement’ for them as well.

For example: blocking of Instagram is considered by russian special services a complete victory of russian authorities and an obvious failure of the West. After all, most russians prefer Odnoklassniki [Classmates] social network.

russia can continue to lie to its citizens and tell ‘how everything is fine’ there, but the truth is that the russian army is killing peaceful Ukrainians, and we are all very motivated to defend our country and distance ourselves as far as possible from russia.

That is why for four months we have been destroying the enemy army, and its losses in Ukraine have reached more than 34,000 soldiers, a thousand of tanks as well as aircraft, artillery systems and other weapons and equipment.

And we will continue fighting to defeat ruscism! 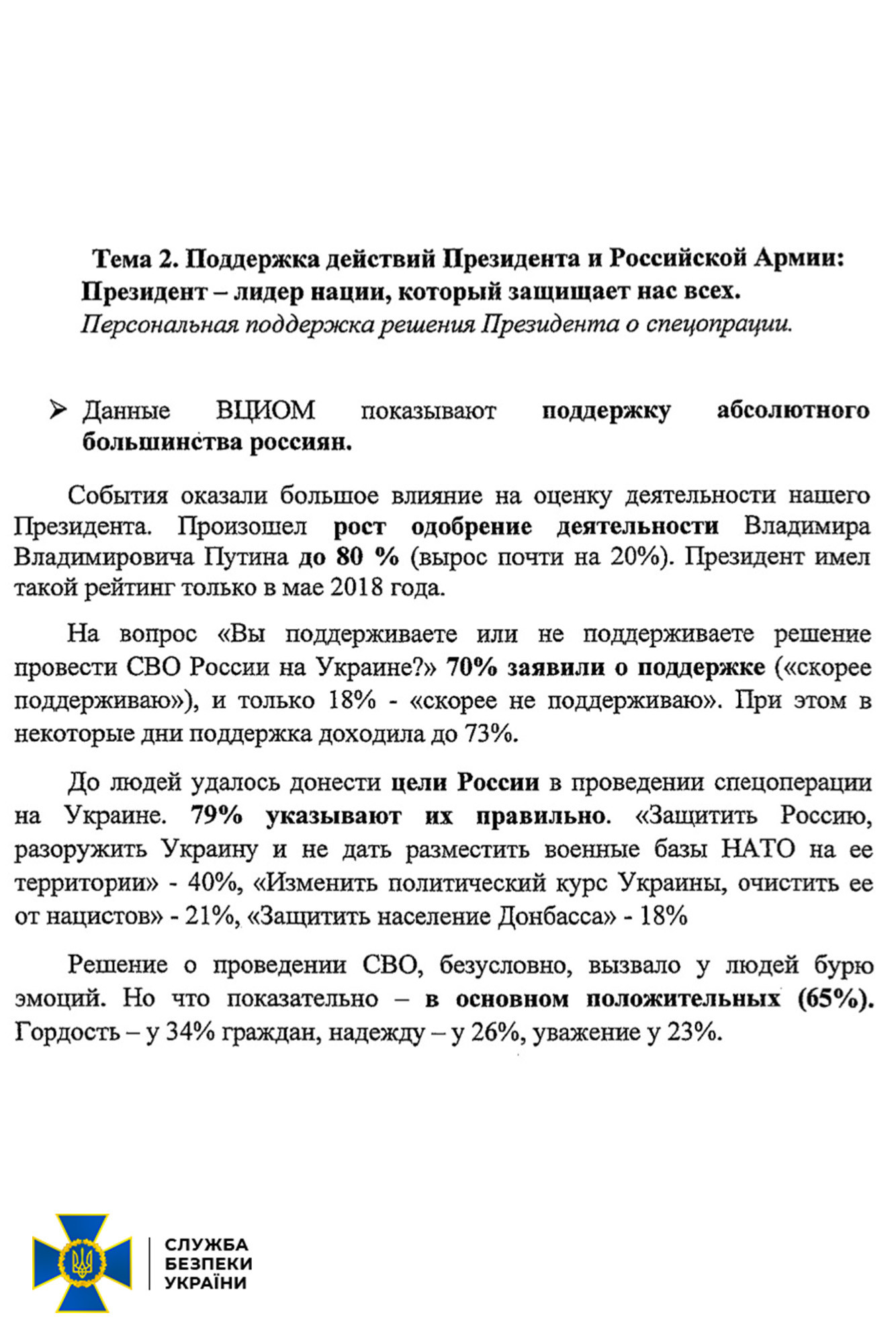 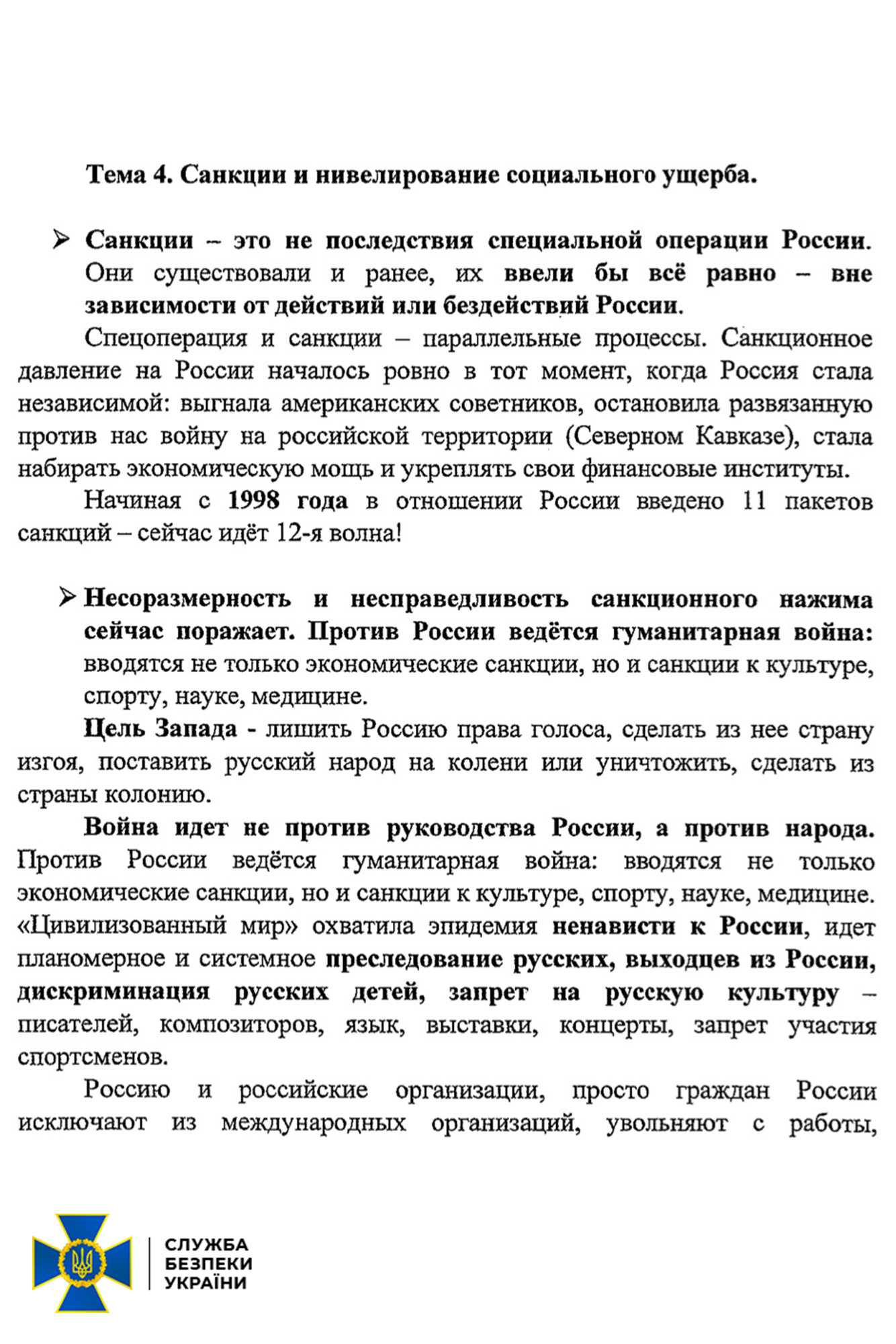